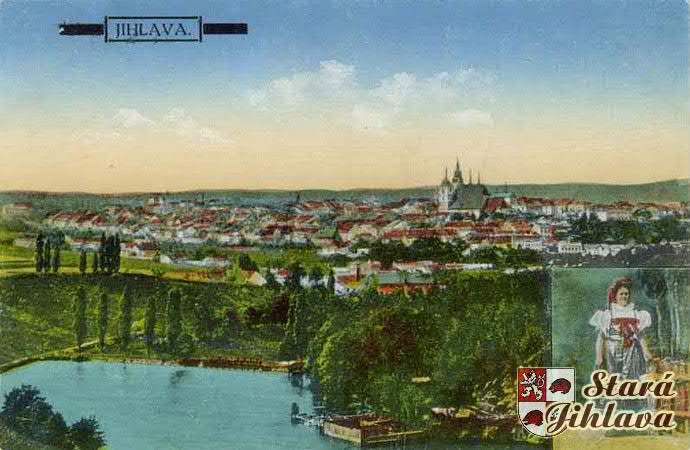 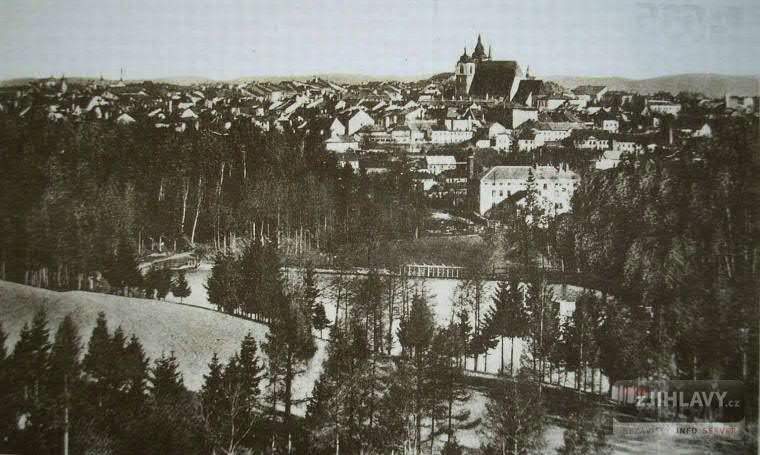 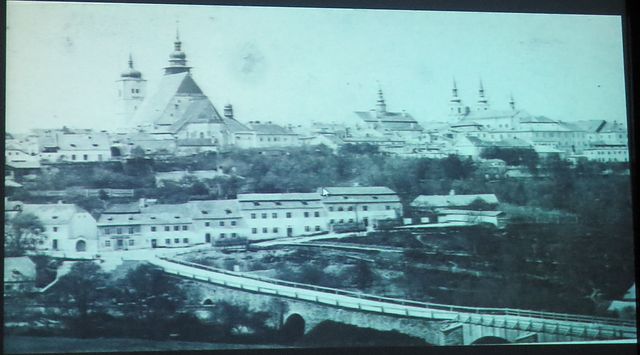 Gustav Mahler spent fifteen years in Iglau/Jihlava (1860-1875) before setting out for the wider world of music. He and his parents and siblings only lived a few steps from the Masarykovo namesti (Masarykovo square, Hauptplatz) square, where he probably was able to watch the performances by the military band. He presented himself to the Jihlava public as an excellent piano player at many concerts in the Municipal Theatre (Komenskeho street No. 22) and in the Hotel Czap (Zizkova street No. 15). He was nearly thirty when both of his parents died and never went back to the town of his childhood. In spite of that, he maintained his right of domicile there until his death.

Among the principal buildings are the early Gothic St Jacob the Greater church (Jakubske square), the baroque St Ignatius of Loyola church (Masaryk square). A number of municipal houses containing Gothic and Renaissance details. There is also a Jewish cemetery (U Cviciste street), containing some remarkable monuments including the tombstone of the parents of Gustav Mahler. 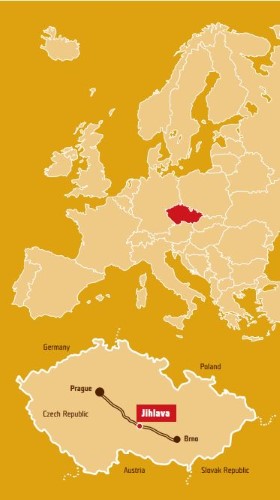 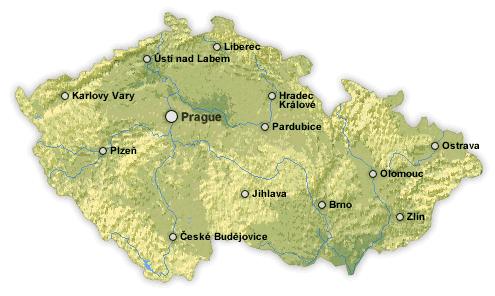 The city’s German name, Iglau, is derived from the German word for hedgehog, Igel, hence the hedgehog on the coat of arms. According to legend, already in the year 799 silver was mined in Iglau. King Ottokar I established a mint, and Iglau was granted extensive privileges from early times onwards.

An old Slavic settlement upon a ford was moved to a nearby hill where the mining town was founded (ca. 1240) by king Václav I, in the Middle Ages inhabited mostly by Germans (mostly from Northern Bavaria and Upper Saxony). Medieval mines surrounded by mining settlements were localized outside the walls of the medieval town (named Staré Hory).

In the era of the Hussite Wars, Jihlava remained a Catholic stronghold and managed to resist a number of sieges. Later at Jihlava, on 5 July 1436, a treaty was made with the Hussites, whereby the emperor Sigismund was acknowledged king of Bohemia. A marble relief near the town marks the spot where Ferdinand I, in 1527, swore fidelity to the Bohemian estates.

During the Thirty Years’ War Jihlava was twice captured by the Swedes. In 1742 it fell into the hands of the Prussians, and in December 1805 the Bavarians under Wrede were defeated near the town. In 1860 it became the childhood home of Bohemian-Austrian composer Gustav Mahler, who retained his ties to the town until the death of both of his parents in 1889. 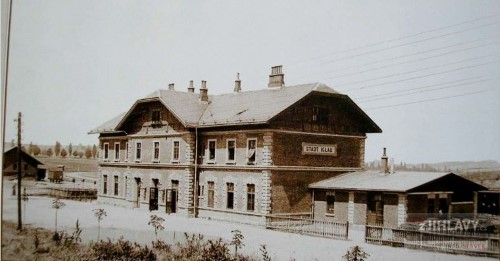 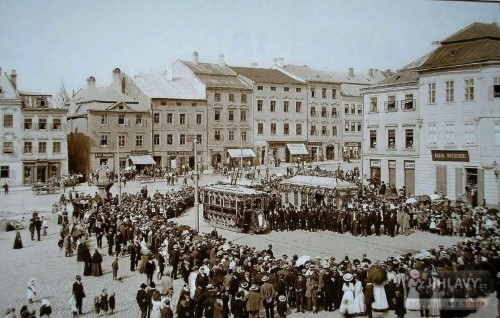 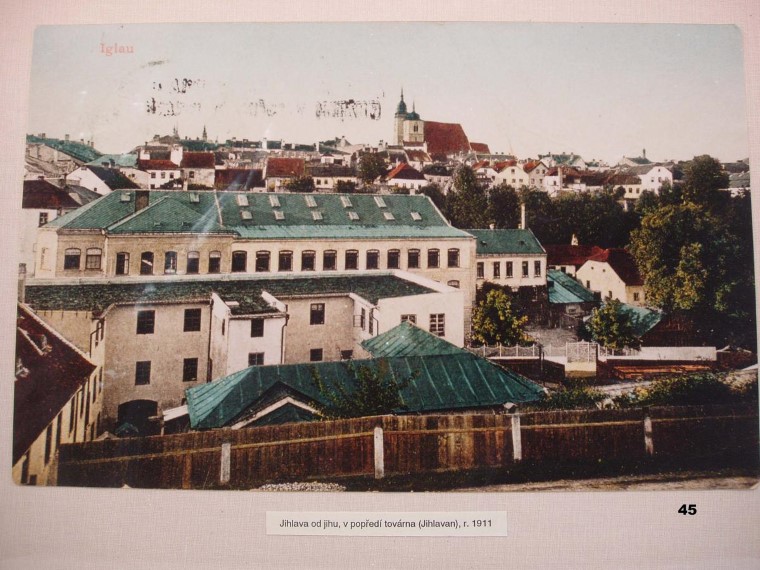 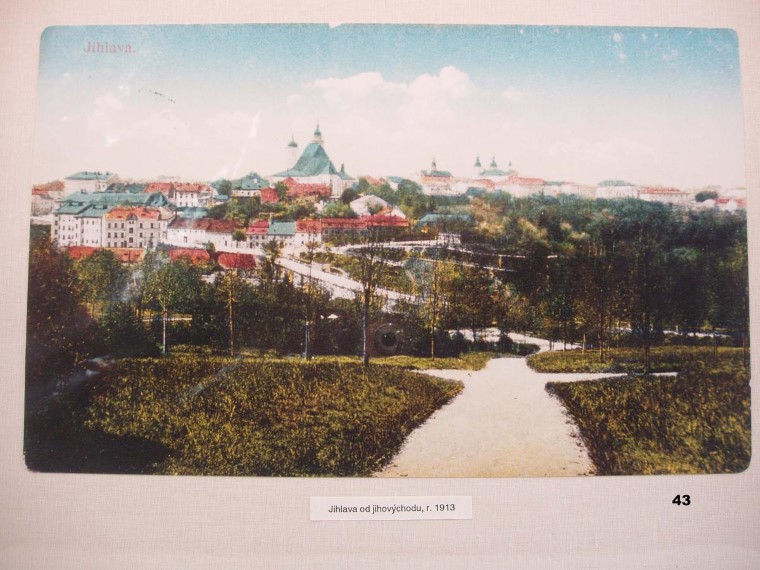 Until World War I the town was an important Austro-Hungarian Army military centre. In 1914 the I, II and III. Battalion of the Moravian Infantry Regiment No. 81 (Bataillon des Mährischen Infanterie-Regiments Nummer. 81) and the Second Battalion of the Landwehr infantry regiment number 14 (II. Bataillon des Landwehr-Infanterie-Regiments No. 14) were the garrison troops. 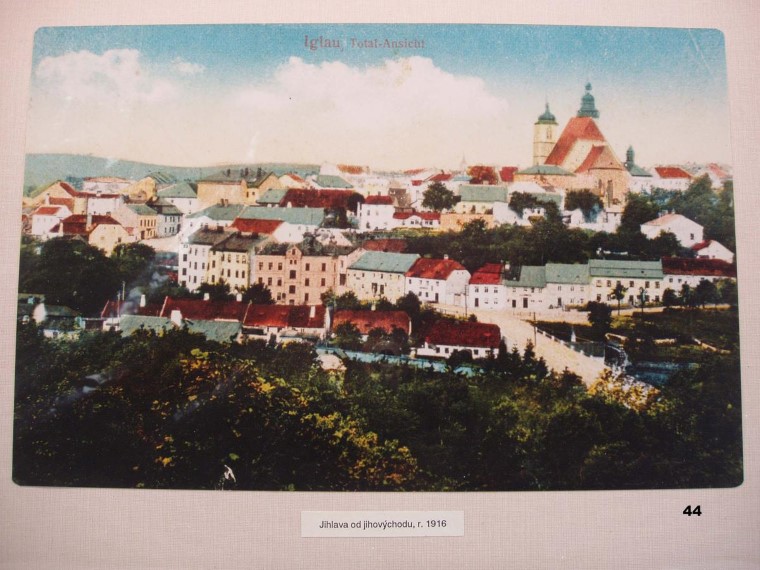 After World War I the town constituted a German language island (Sprachinsel) within Slavic speaking Moravia. This affected local politics as it remained the centre of the second largest German-speaking enclave in the republic of Czechoslovakia (after Schönhengstgau/H?ebe?sko).

After the Czechoslovak Republic was proclaimed on 28 October 1918, the indigenous Germans of Bohemia and Moravia, claiming the right to self-determination according to the 10th of President Woodrow Wilson’s Fourteen Points, demanded that their homeland areas remain with the new Austrian State. The Volksdeutsche of Iglau / Jihlava relied on peaceful opposition to the Czech military occupation of their region, a process that started on 31 October 1918 and was completed on 28 January 1919.

Unsuccessful in getting their right to self-determination recognized and incorporated into the new Czechoslovakian state instead, many of the indigenous Germans took to more nationalistic politics. Thereafter extremist political figures like Hans Krebs, editor of the Iglauer Volkswehr newspaper, became prominent with the rise of Nazism and the Nazi occupation (1939-1945). 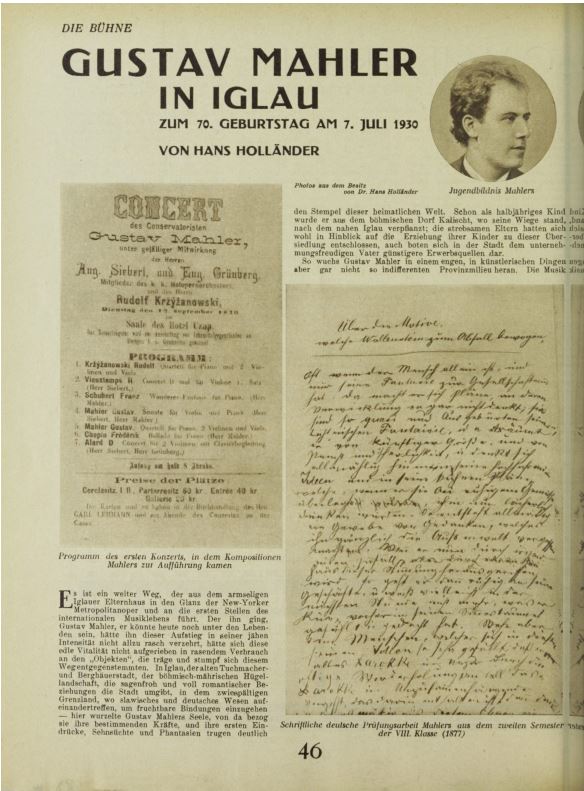 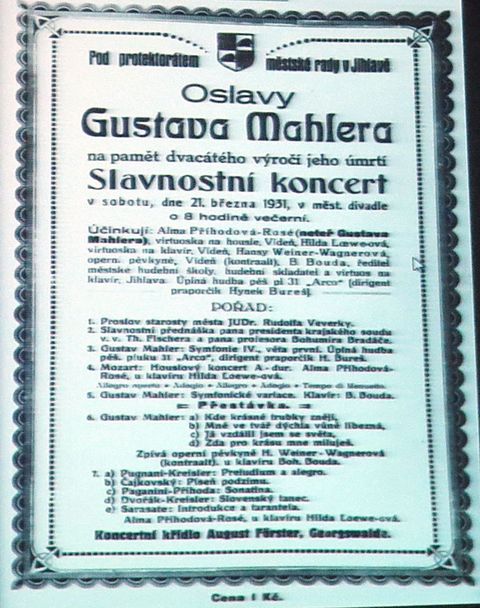