The house with Wenzel Mikisch´s photostudio, where the first known portrait of Gustav Mahler (1860-1911) was made in Year 1895.

Year 1865. The first known photograph of Gustav Mahler (1860-1911), age 5 or 6, holding a piece of music. His vivid recollection of the picture-taking session is described as follows: Bursting into tears, the terrified youth refused to be photographed. He was convinced he would be whisked into the camera by the photographer’s magic spell and forever stuck to a sheet of cardboard. Only after he watched in awe as the photographer had his own picture taken and survived the experience was the youngster finally persuaded to pose. 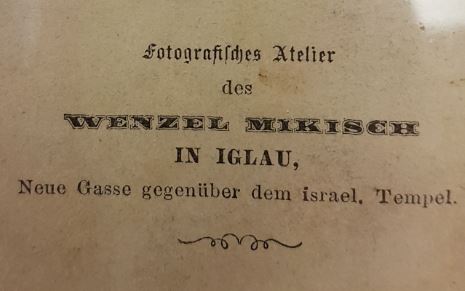 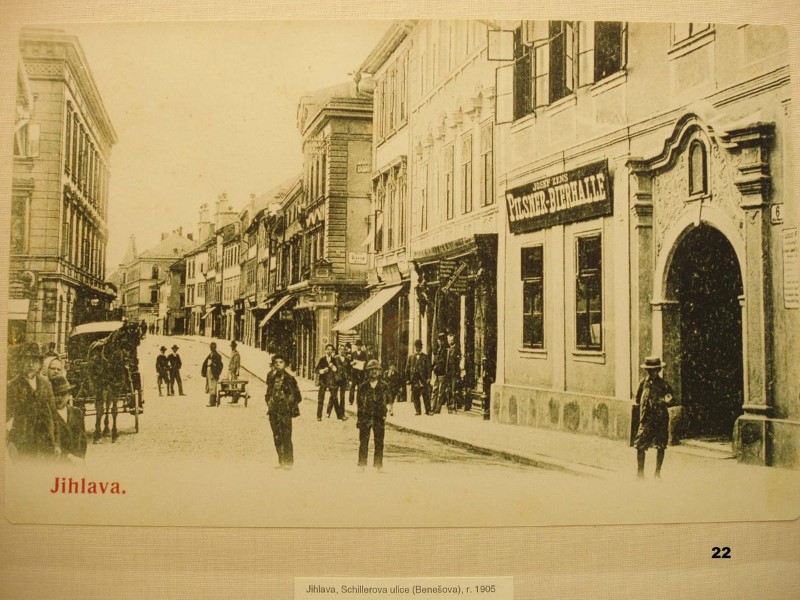 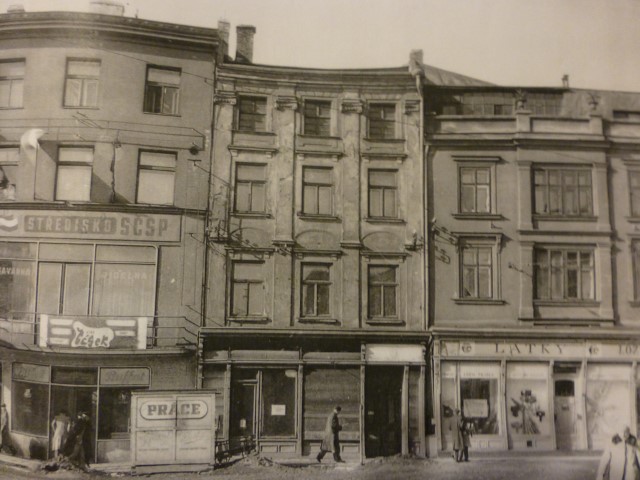 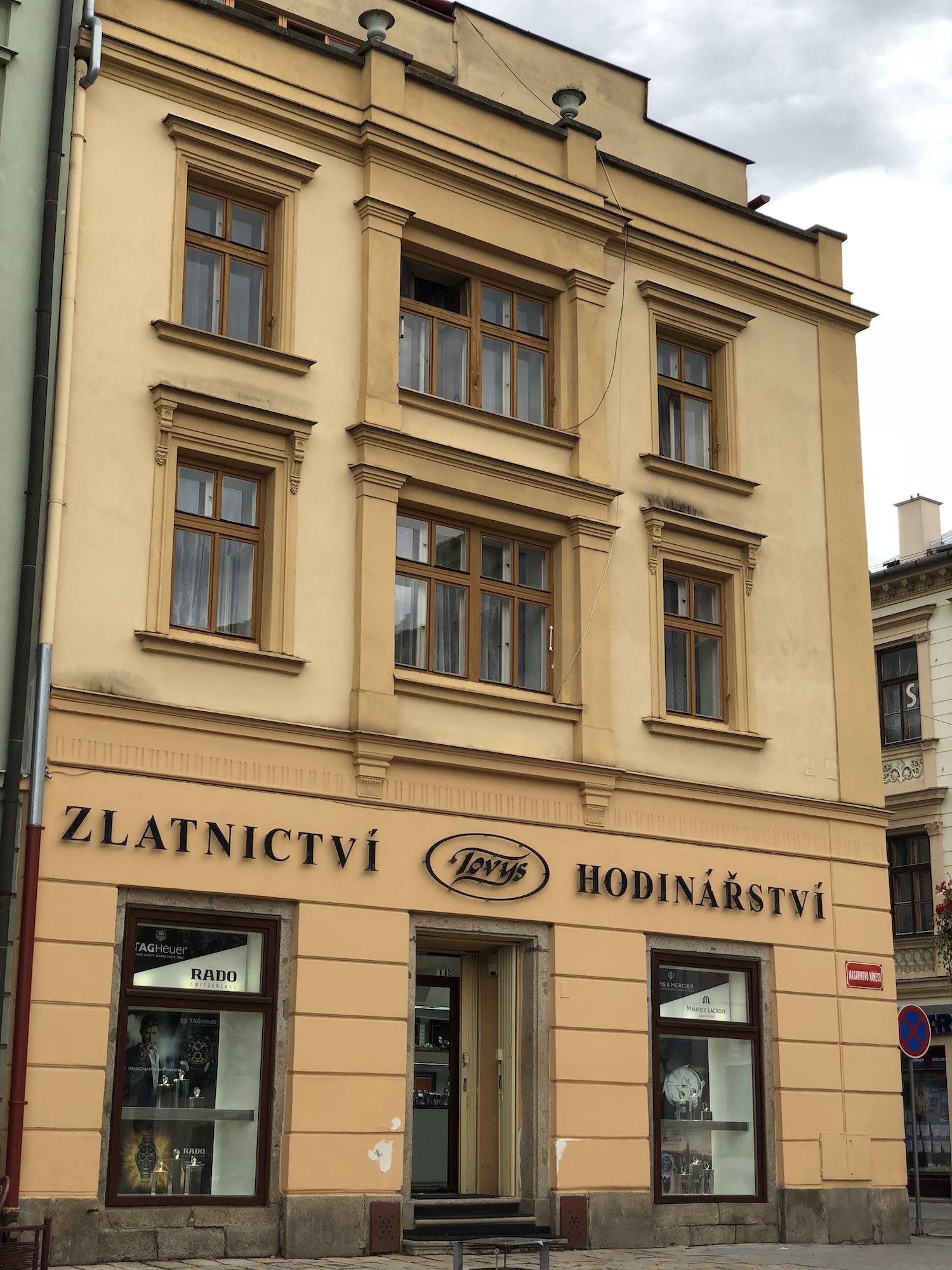