A Jewish population settled in Jihlava as early as the 13th century. Gradually Jews started to settle in the vicinity of today’s Mother of God Street. The following years were a period of rest and unrest, when Jews were expelled from the city several times. In the course of the 18th century entry into the town by Jews was officially allowed again. 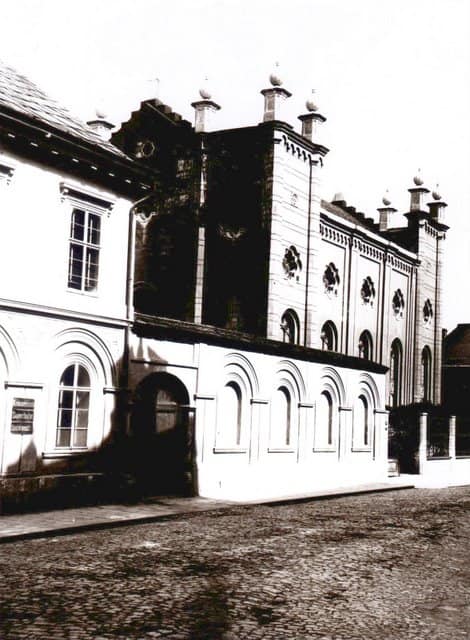 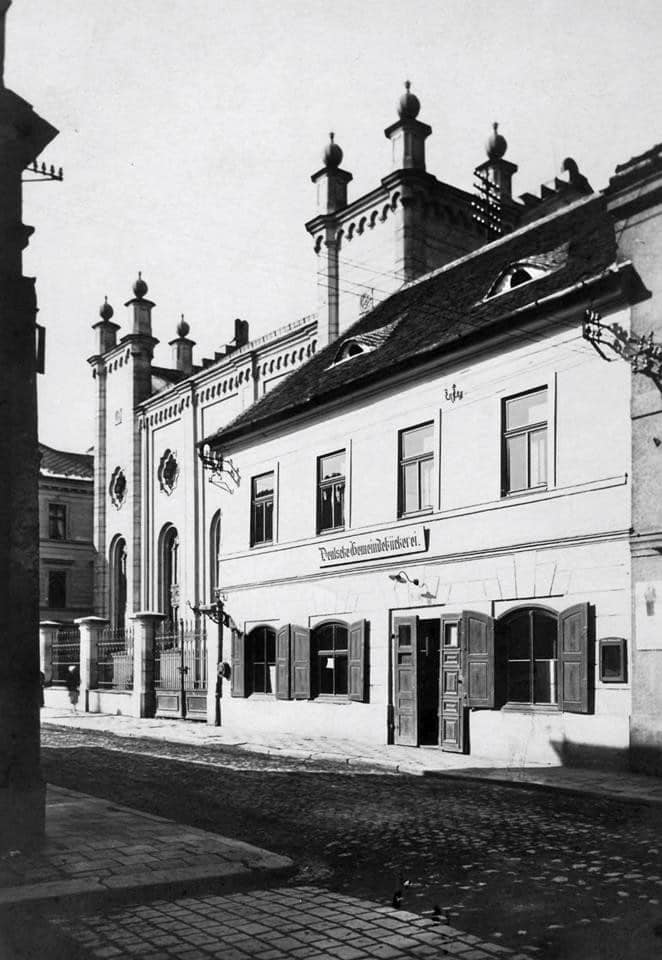 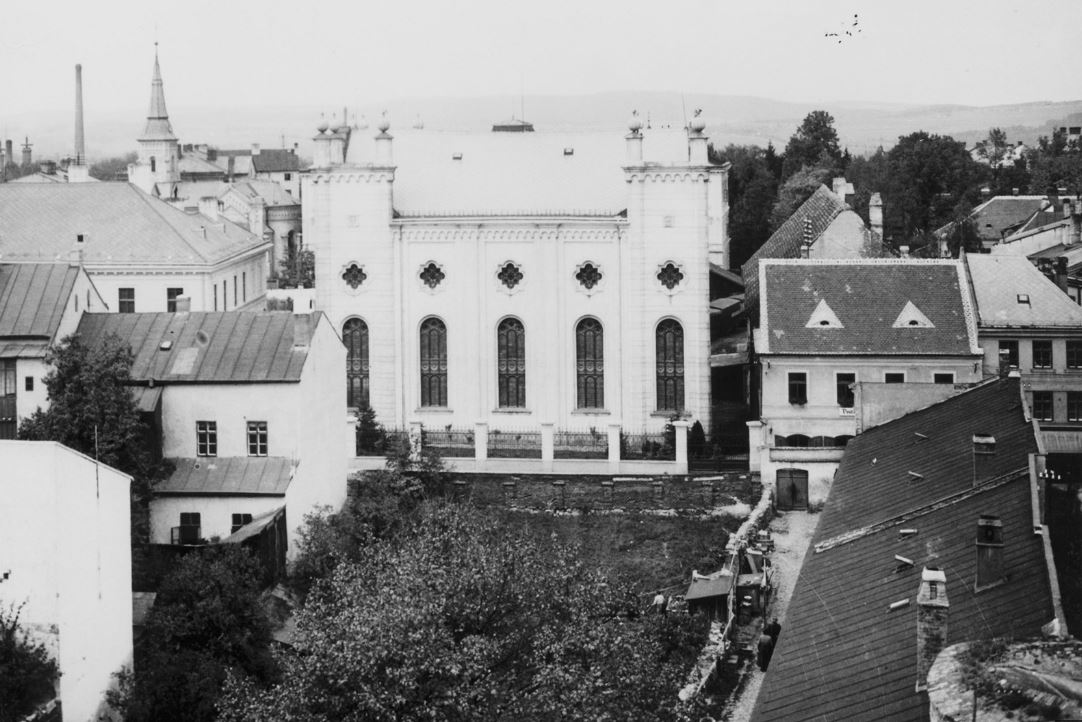 In 1858 a Jewish religious society was established and later on it was promoted to a church community. In 1862-1863 a brand new synagogue in the Romanesque-Moorish style was built on what if today Benesova Street, it was consecrated on 09-09-1863. In 1869 a Jewish cemetery was established. The parents and siblings of Gustav Mahler and many significant personalities of what was then the Jewish community are buried there. Jewish cemetery (U Cviciste Nos. 12/2070, Trainingsgelande). 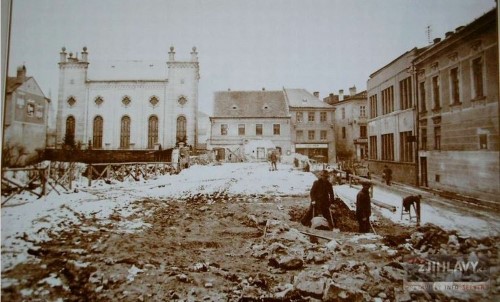 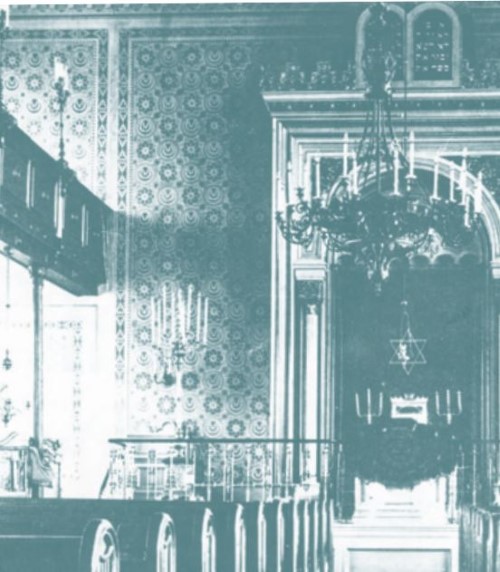 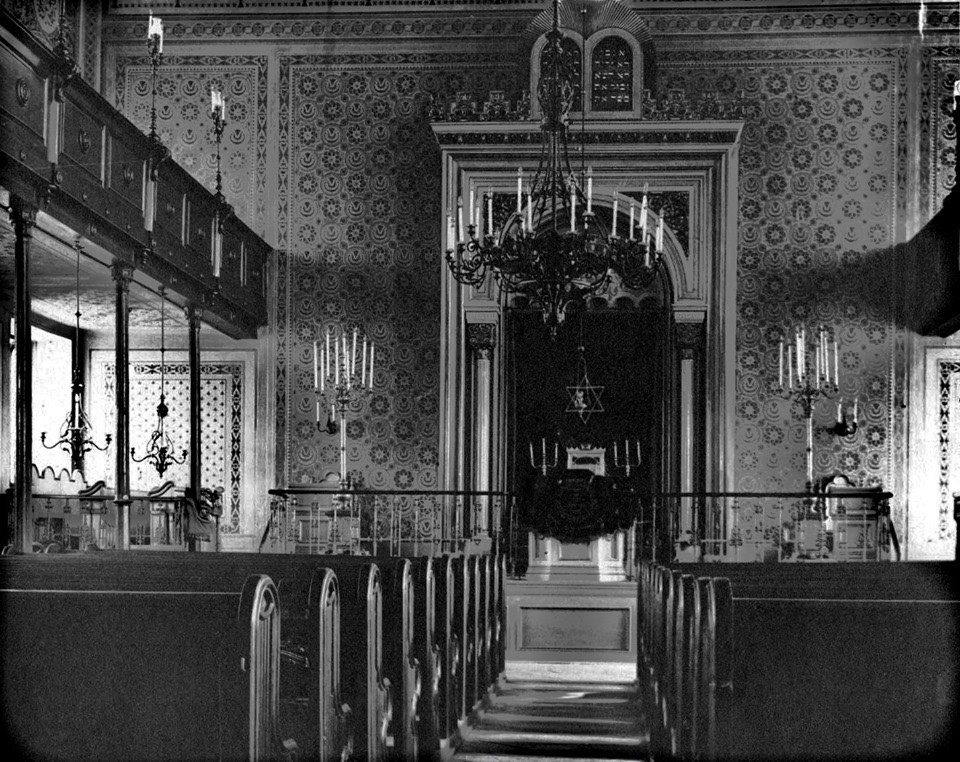 The life of Jihlava’s Jewish community drastically impacted the WWII. On March 30, 1939, the Nazis set fire to the synagogue and destroyed it. After 1945 the Jewish community was renewed for only a short time but a wave of emigration to the West followed. In 1992 the commemorative plague was unveiled and in 1995 a monument for victims of the holocaust on the Jewish cemetery of Jihlava. 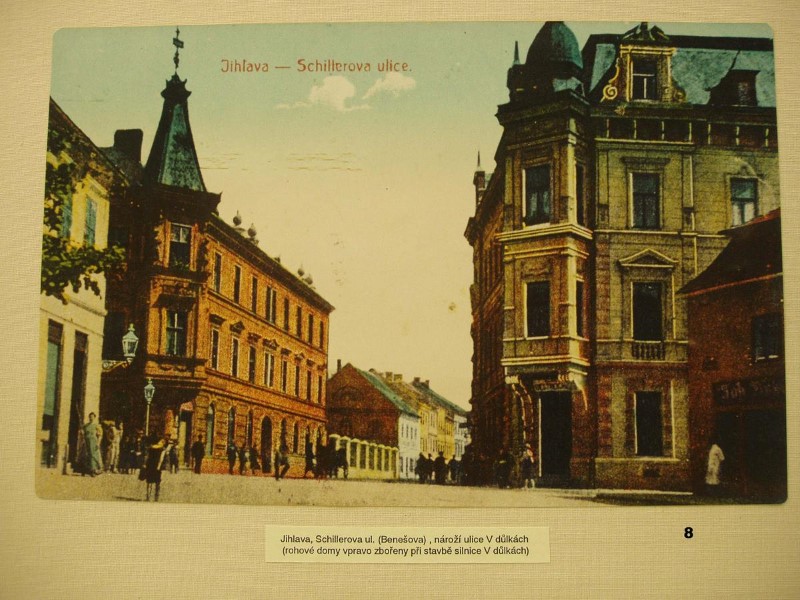 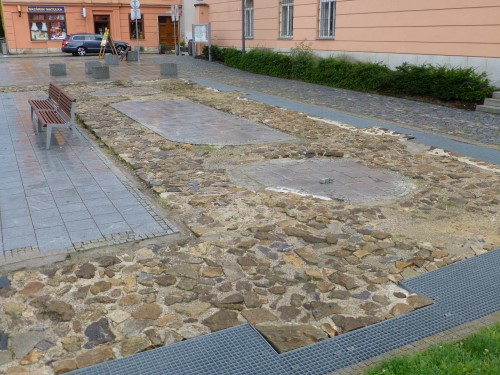 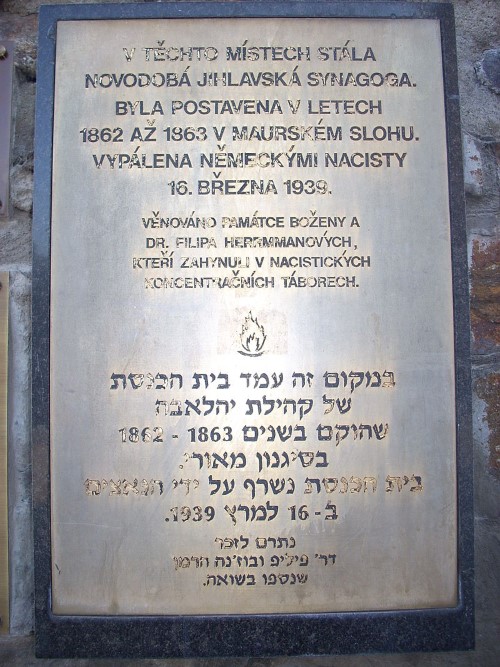