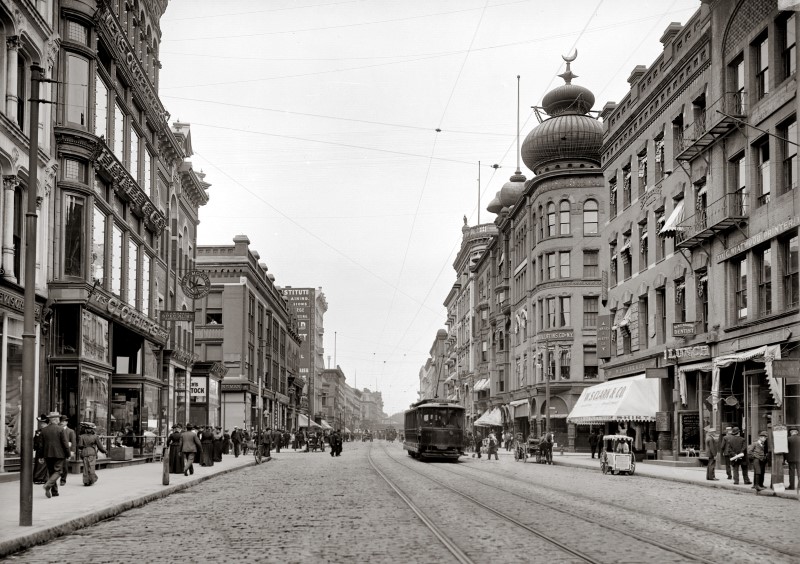 William Pynchon and a company of six men from Roxbury, a town near Boston, established Springfield in 1636 at the junction of the Agawam and Connecticut Rivers. Pynchon bought from the Indians the land that now contains the towns of Agawam, West Springfield, Longmeadow, and the city of Springfield for the purpose of establishing a trading and fur-collecting post. In 1641, the town of Springfield, named in honor of Pynchon’s English birthplace, was incorporated. Springfield officially became a city in May of 1852.

Springfield’s location at the crossroads of New England is the most significant reason for its progress and continuing economic success. The Connecticut River served as an easy and economical means of transportation north and south for early settlers. Midway between New York and Boston and on the road between New York and Canada, Springfield is ideally located for travel in all directions. 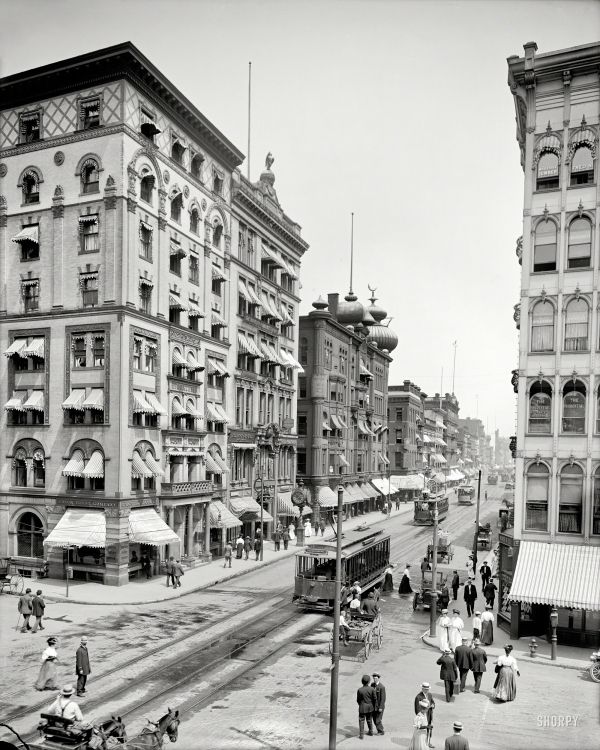 From its fur-trading and agricultural beginnings, Springfield gradually grew into a thriving industrial community. In the eighteenth century, the power of the Connecticut River was harnessed. Mills of all varieties grew up and a skilled labor force came into being. Because of the area’s location and technological advancements, particularly in metal crafts, the United States Armory was located here in 1794, resulting in further industrial development. 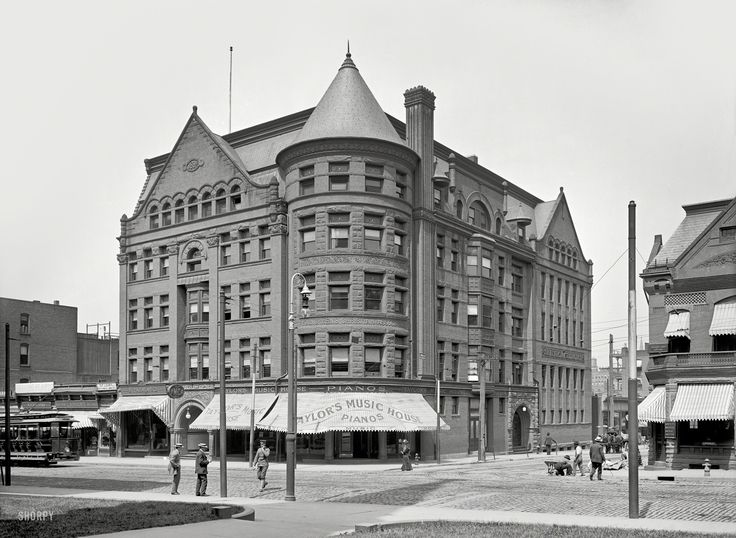 In the nineteenth century, Springfield became a major railroad center and experienced another industrial boom. The city grew, and such industries as printing, machine manufacture, insurance, and finance took hold and prospered. As affluence increased, it became a gracious city with a noted educational system.

In 1990 Springfield was a city of 156,983. It is a multicultural community, and is the regional center for banking, finance, and courts. River, railroads, and highways were the assets that made Springfield what it is today. Its central location now offers the potential for development of high technology communications leading to new growth in the twenty-first century.