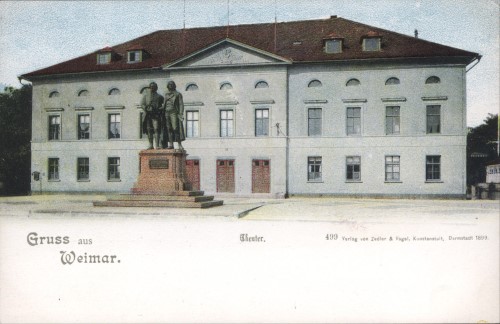 Goethe was director of the Weimar Court Theatre from 1791 to 1817. During these years, which were characterized by political upheavals, he was not only a famous and influential poet but at the same time a close confidant of the Grand Duke Carl August and minister in his government. As theatre director he took advantage of both of his social functions and made the stage a place of communication of cultural policy. This study explores the influence of political events on Goethe’s theatre conception and which role the stage played as political medium in the duchy.

The Deutsches Nationaltheater Weimar is one of the oldest theatres in germany with a long tradition and a history dating back to the 18th century when the most famous german author of the classical period – Johann Wolfgang von Goethe – directed the theatre. Today the Deutsches Nationaltheater offers a broad repertoire of classical and modern opera and theatre productions as well as concerts in four very different venues: Großes Haus, Studiobühne, E-Werk and Weimarhalle. 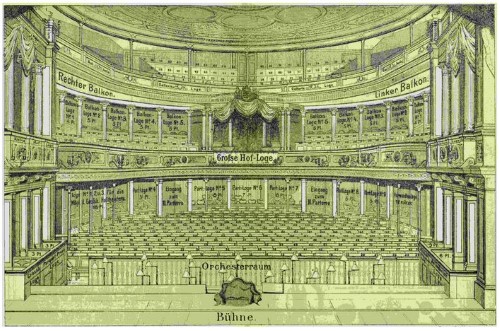 Goethe, Schiller, Bach, Hummel, Liszt, Strauss – only few german theatres can look back onto such a rich background of famous artists like the Deutsches Nationaltheater Weimar. Its history reaching from 18th to 21st century, the theatre not only needs to reflect the tensions between classic and modern times but also between humanism and most recent german historical developments. As a point of artistic reflexion and cristallisation the theatre and its artistic and political development stood between avant-garde and the maintenance of tradition, between ideals and their betrayal for propaganda or the need to economise. 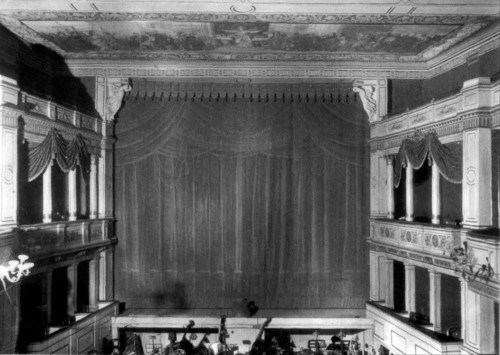 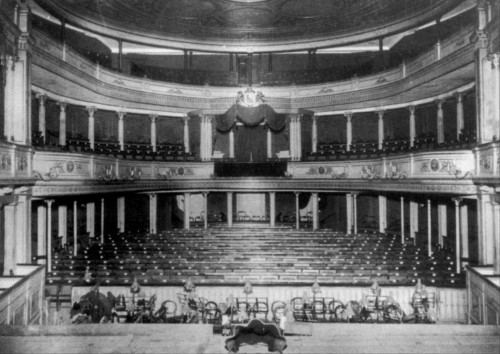 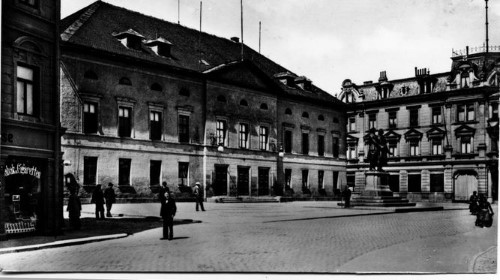