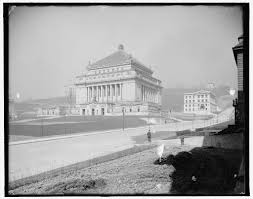 Soldiers and Sailors Memorial Hall is a National Register of Historic Places landmark in Pittsburgh, Pennsylvania, United States. It is the largest memorial in the United States dedicated solely to honoring all branches of military veterans and service personnel.

It was conceived by the Grand Army of the Republic in the 1890s as a way for Pittsburgh and Allegheny County to honor the dwindling ranks of its American Civil War veterans; it was built on what had served as the army mustering ground during the Civil War. The Memorial today represents all branches of the service and honors both career and citizen soldiers who have served the United States throughout its history.

Architect Henry Hornbostel designed the memorial in 1907. Dedicated in 1910, the building is in the Beaux-Arts style and is heroic in scale. It is located in the Oakland section of Pittsburgh at 4141 Fifth Avenue (although the walkway leading to its main entrance is signed as “Matthew Ridgway Blvd.” in honor of the World War II and Korean War hero who called Pittsburgh home) and adjacent to the University of Pittsburgh campus and its Cathedral of Learning. The building is set back from Fifth Avenue, featuring expansive and well-kept lawns dotted with large cannons and other war implements. Side streets flanking the building are Bigelow Boulevard and University Place; directly behind is O’Hara Street.

The Memorial houses rare and one-of-a-kind exhibits that span the eras from the Civil War to the present day conflicts. Since 1963 it has operated the “Hall of Valor” to honor individual veterans from the region who went above and beyond the call of duty. Today the hall has over 600 honorees among them are Medal of Honor, The Kearny Cross, Distinguished Service Cross, Navy Cross, Air Force Cross, Silver Star and Distinguished Flying Cross winners.

The building houses an auditorium seating 2,500, a banquet hall, and meeting rooms, in addition to its museum. The expansive lawn of the memorial sits on top of an underground parking garage operated under a long-term lease by the University of Pittsburgh. 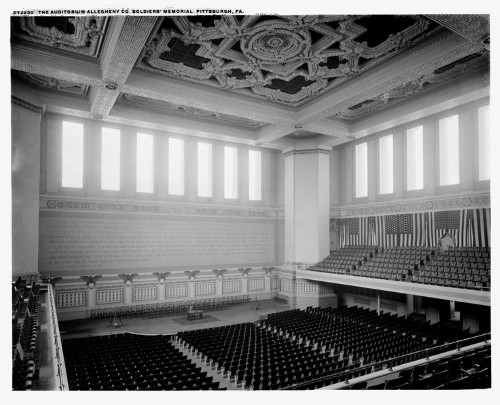 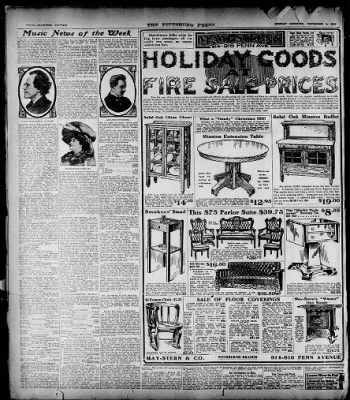