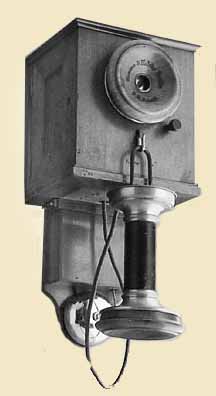 In Ljubljana the operetta Der lustige Krieg von Strauss and Rossini’s barber of Seville were first transferred to the theater directorate by telephone in the middle of March 1882. Josip Geba, who demonstrated the transfer to selected guests, was the director of the experiment.

The rapporteur of the Laibacher Zeitung writes:

On Sunday and Tuesday during the performances of the” funny war “and [sic!] ‘Barber of Seville’, samples of the telephone lines hosted by Mr. Geba were held in front of invited guests, the musical part was superbly perceptible, but the spoken word was clearly heard. Two Siemens telephones with sound receivers and two transmitters (microphones donated by E. Berliner in Boston, Siemens telephones, Dr. Bötther’sche Hörtelephone, and Bell-Telephone) serve as pick-up apparatuses on the two-way telephones on the ground floor.

Geba was entrusted with all the news and had her at her disposal. At the end of the season all the opera and operetta performances for selected guests were transferred to the directorate of the theater with a special payment. The “extra card” cost 50 kr. “Per person”. The Laibach Wochenblatt also proudly reports that theatrical performances are being broadcast in Ljubljana with the help of Josip Geba as well as in Paris or Vienna.

The Laibacher Zeitung described such a transfer:

“The previous and yesterday’s conception of the operetta, the funny war, and the opera The Troubadour, always combined a greater number of” listeners “in the Directorate Chancellery, who enjoyed the telephonic transmissions of ideas and were highly satisfied with their success , since ‘listening’ was a very excellent one.”

This novelty meant a special sensation, which also had considerable interest in Ljubljana. The last performances of Mahler in March were all transmitted by telephone, so that even those who wanted to do so by means of this last fashioning could listen to them. 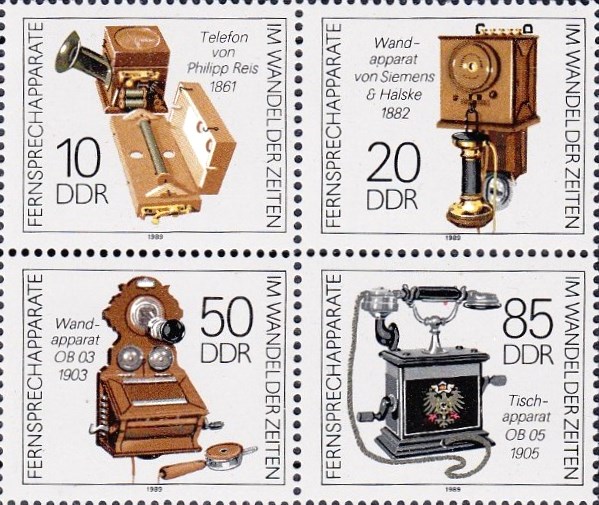