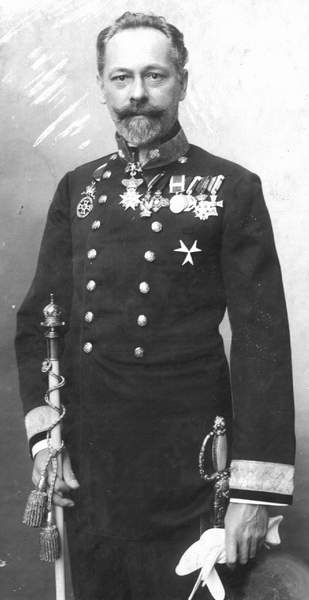 After Alma grandfather on her fathers’s side had died, Alma’s grandmother had a second husband, Wilhelm Nepalleck, who had a son: Wilhelm Friedrich Nepalleck (1862-1924).

From 1888, he was an official of the Royal Court of Justice and was appointed to the newly established Ceremonial Dep. , which he presided over from 1906 onwards. On the occasion of the transfer and conviction ceremonies in Vienna and Artstetten for the Austrian successor to the throne, who had been murdered in Sarajevo in 1914, massive attacks were directed against Nepalleck, but his course of action was covered by the First Prince of the Court of Justice Furst Alfred von Montenuevo (1854-1927). 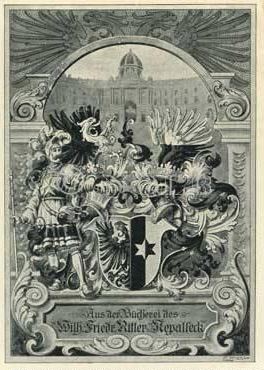 Nepalleck was a long-term board member, the herald. Ges. Adler in Vienna and their treasurer. 1910 w. Hofrat. 1916 nob.