Alfred, 2nd Prince of Montenuovo was one of the highest court officials of Emperor Francis Joseph I of Austria. Among his ancestors were members of the Habsburg family.

Prince Alfred of Montenouvo was born in Vienna, Austrian Empire, the only son of William Albert, 1st Prince of Montenuovo (1819–1895), (son of Adam Albert, Count of Neipperg and Archduchess Marie Louise of Austria) and his wife, Countess Juliana Batthyány-Strattmann (1827–1871), (daughter of Count János Baptist Batthyány-Strattmann and Countess Marie Esterházy de Galántha). His paternal grandmother Marie Louise was the Empress consort of Napoleon I of France from 1810 to 1814 and Duchess of Parma from 1814, she married morganatically to his grandfather Adam Albert in 1821. 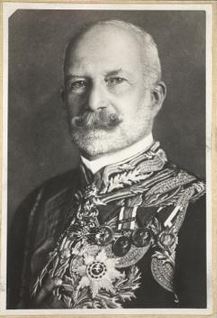 He inherited the title Prince of Montenuovo in 1895 following the death of his father. The prince died in 1927 in his palace at Löwelstrasse 6 in Vienna’s city centre after suffering a heart attack. His corpse was interred at his family’s burial place at Bóly (Német-Bóly) in Hungary. 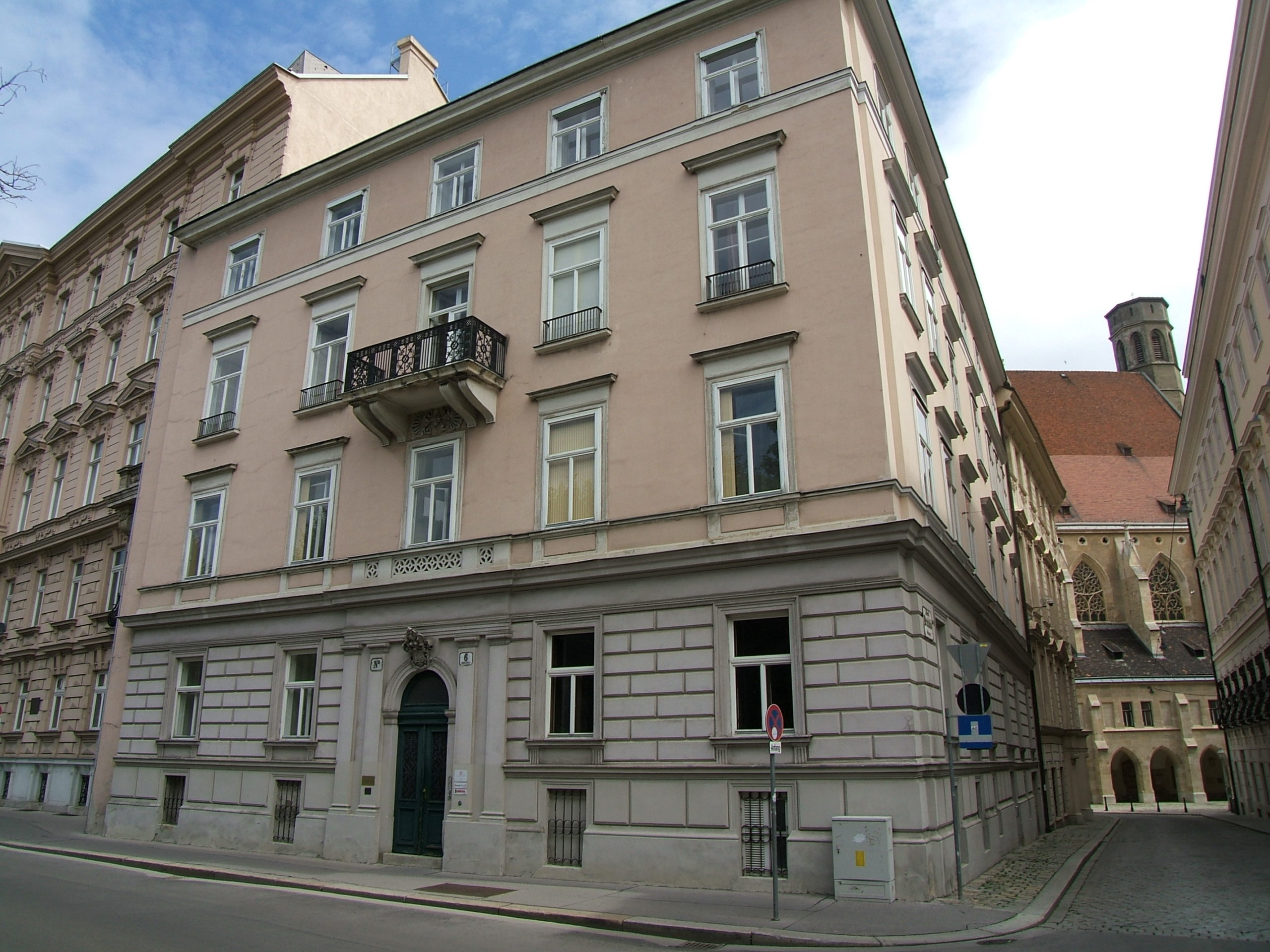 After studying at the Catholic seminary in Salzburg, Alfred started a career as court official, in 1896/97 becoming Obersthofmeister (literally: highest master of the court) of Archduke Otto of Austria, brother of Archduke Franz Ferdinand, from 1896 successor to the throne.

Montenuovo was said to have been a lifelong enemy of Franz Ferdinand. Following the assassination of the latter and his morganatic wife Sophie, Duchess of Hohenberg, at Sarajevo in 1914, and with the emperor’s connivance, he decided to turn the funeral into a massive and vicious snub. Even though most foreign royalty had planned to attend, they were pointedly disinvited and the funeral was attended by just the immediate imperial family, with the dead couple’s three children excluded from the few public ceremonies.

The officer corps was forbidden to salute the funeral train, and this led to a minor revolt led by Archduke Karl, the new heir to the throne. The public viewing of the coffins was curtailed severely and even more scandalously, Montenuovo tried unsuccessfully to make the children foot the bill. The Archduke and Duchess were interred at Artstetten Castle because the Duchess could not be buried at the Imperial Crypt. In 1917, the new emperor Charles I replaced Montenuovo with Prince Karl von Hohenlohe-Schillingsfürst.