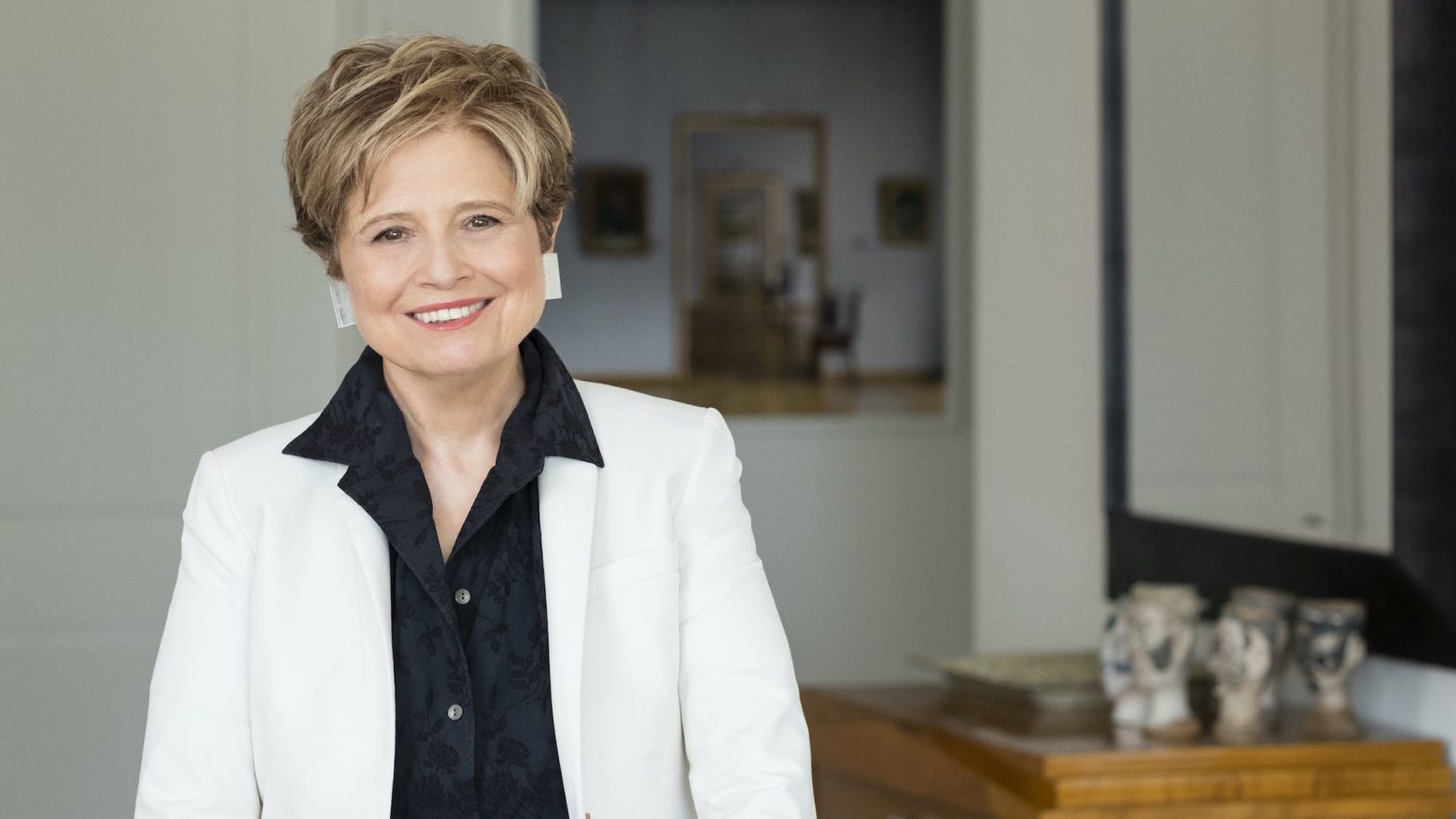 Deborah Bordahas redefined what an orchestra can be in the 21st century through her creative leadership, commitment to innovation, and progressive vision.

She became President and CEO of the New York Philharmonic in 2017, returning to the Orchestra’s leadership after serving in that role in the 1990s.

The first woman in recent history to manage a major American symphony orchestra, she has held top posts at the Los Angeles Philharmonic, The Saint Paul Chamber Orchestra, and the Detroit Symphony Orchestra.

The first arts executive to join Harvard Kennedy School’s Center for Public Leadership as a Hauser Leader-in-Residence, Ms. Borda was named a 2019 Woman of Influence by the New York Business Journal and was elected to the American Academy of Arts & Sciences in 2018. She is the recipient of an Honorary Doctor of Music degree from the Curtis Institute of Music and serves as Chair of the Avery Fisher Artist Program.