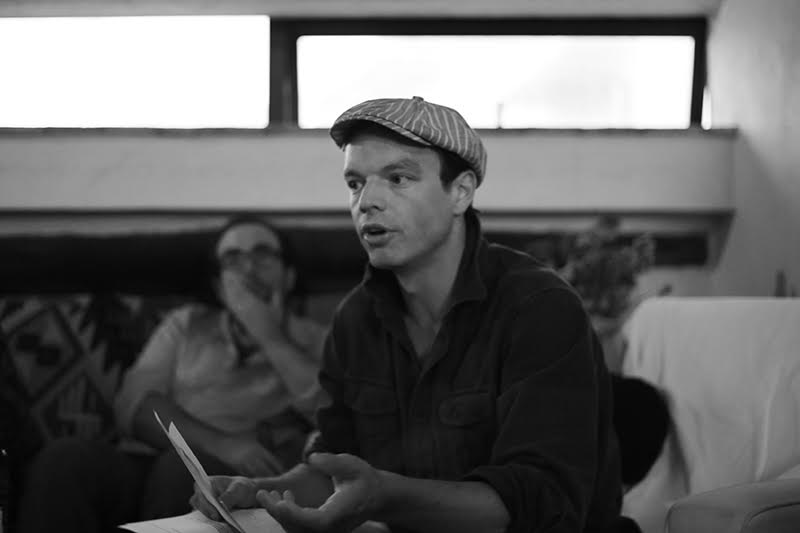 Guy Robertson is a curator and writer based between London and Spoleto. He is the founding director, with Eva LeWitt, of the Mahler & LeWitt Studios in Spoleto, a residencies and projects program set around the former studios of Anna Mahler and Sol LeWitt, as well as the Torre Bonomo. He ran Son Gallery 2010-13, an acclaimed project space in Peckham, and first visited Spoleto in 2010, invited as curator-in-residence by David Gothard and Marina Mahler for the launch of the Anna Mahler Association, whose program he would then curate 2012-14.

He is working for the Estate of Howard Hodgkin as editor of the forthcoming, definitive catalogue raisonné of prints and work on paper (Modern Art Press).

Guy was founder and curator of the artist’s book fair Copeland Book Market (2012-2015) which had its home on Bold Tendencies in London. Artist’s books and publishing practices are important curatorial concerns of his. As a guest lecturer, on curating and contemporary art, he has worked at the University of Edinburgh, Sotheby’s Institute of Art, and Leeds University. He is on the advisory board of the Museum of Domestic Design and Architecture (ModA), Middlesex University, London.