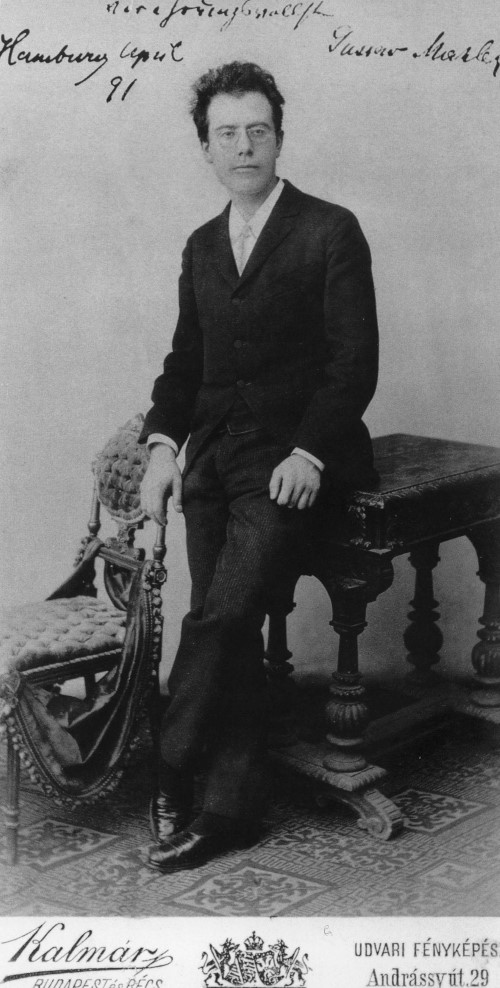 17. Budapest. In February Graf Geza Vasony-Teo von Zichy (1849-1924) became the new head of the Royal Opera and plotted to remove Mahler, who, unbeknownst to zichy, had already, two weeks earlier, secretly signed a contract to become principal conductor at the Stadttheater beginning in March. 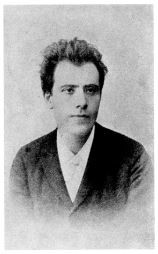