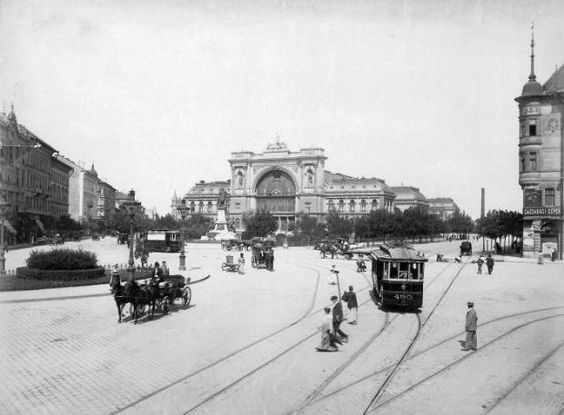 The 19th century was dominated by the Hungarian struggle for independence and modernisation. The national insurrection against the Habsburgs began in the Hungarian capital in 1848 and was defeated one and a half years later, with the help of the Russian Empire.

1867 was the year of Reconciliation that brought about the birth of Austria-Hungary. This made Budapest the twin capital of a dual monarchy. It was this compromise which opened the second great phase of development in the history of Budapest, lasting until World War I. In 1849 the Chain Bridge linking Buda with Pest was opened as the first permanent bridge across the Danube and in 1873 Buda and Pest were officially merged with the third part, Óbuda (Ancient Buda), thus creating the new metropolis of Budapest.

The dynamic Pest grew into the country’s administrative, political, economic, trade and cultural hub. Ethnic Hungarians overtook Germans in the second half of the 19th century due to mass migration from the overpopulated rural Transdanubia and Great Hungarian Plain. Between 1851 and 1910 the proportion of Hungarians increased from 35.6% to 85.9%, Hungarian became the dominant language, and German was crowded out. 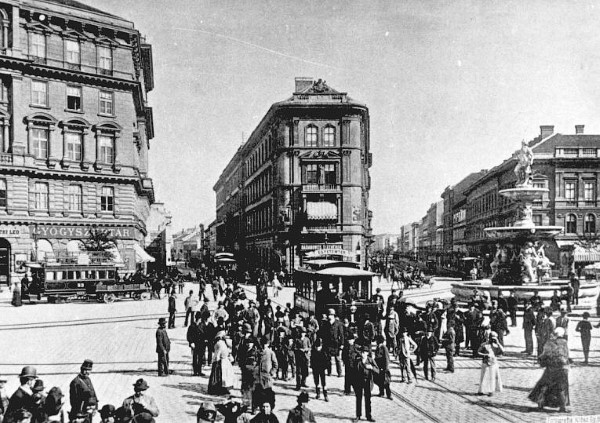 The proportion of Jews peaked in 1900 with 23.6%. Due to the prosperity and the large Jewish community of the city at the start of the 20th century, Budapest was often called the “Jewish Mecca” or “Judapest”. In 1918, Austria-Hungary lost the war and collapsed; Hungary declared itself an independent republic (Republic of Hungary). In 1920 the Treaty of Trianon partitioned the country, and as a result, Hungary lost over two-thirds of its territory, and about two-thirds of its inhabitants, including 3.3 million out of 15 million ethnic Hungarians. 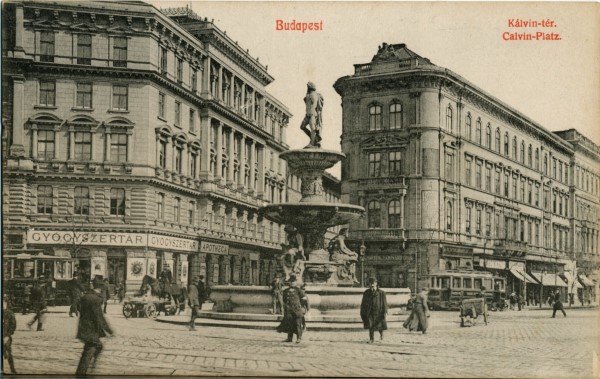 In Budapest there are forty theatres, seven concert halls and an opera house. Outdoor festivals, concerts and lectures enrich the cultural offer of summer, which are often held in historical buildings. 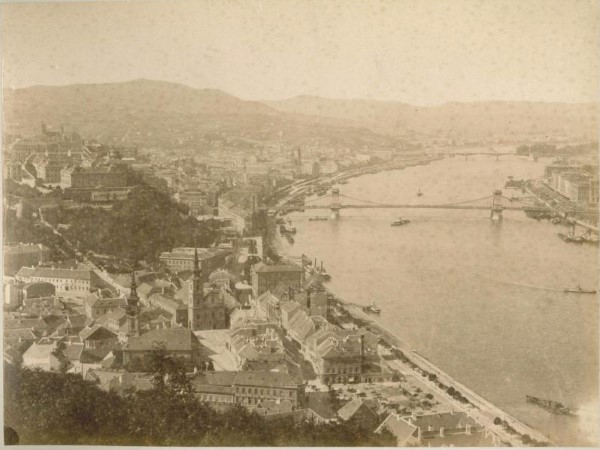 The Budapest Opera Ball is an annual Hungarian society event taking place in the building of the Budapest Opera (Operaház) on the last Saturday of the carnival season, usually late February.

The origins of Hungarian opera can be traced to the late 18th century, with the rise of imported opera and other concert styles in cities like Pozsony (now Bratislava), Kismarton, Nagyszeben and Budapest.

Operas at the time were in either the German or Italian style. The field Hungarian opera began with school dramas and interpolations of German operas, which began at the end of the 18th century. School dramas in places like the Pauline School in Sátoraljaújhely, the Calvinist School in Csurgó and the Piarist School in Beszterce. 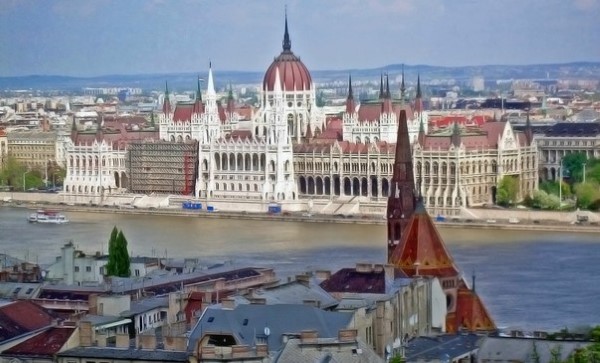 Pozsony produced the first music drama experiments in the country, though the work of Gáspár Pacha and József Chudy; it was the latter’s 1793 Prince Pikkó and Jutka Perzsi that is generally considered the first Hungarian opera. The text of that piece was translated from Prinz Schnudi und Prinzessin Evakathel by Philipp Hafner. This style was still strongly informed by the Viennese Zauberposse style of comedic play, and remained thus throughout the 19th century.

Though these operas used foreign styles, the “idyllic, lyric and heroic” parts of the story were always based on verbunkos, which was becoming a symbol of the Hungarian nation during this time. It was not until the middle of the 19th century that Ferenc Erkel wrote the first Hungarian language opera, using French and Italian models, thus launching the field of Hungarian opera.