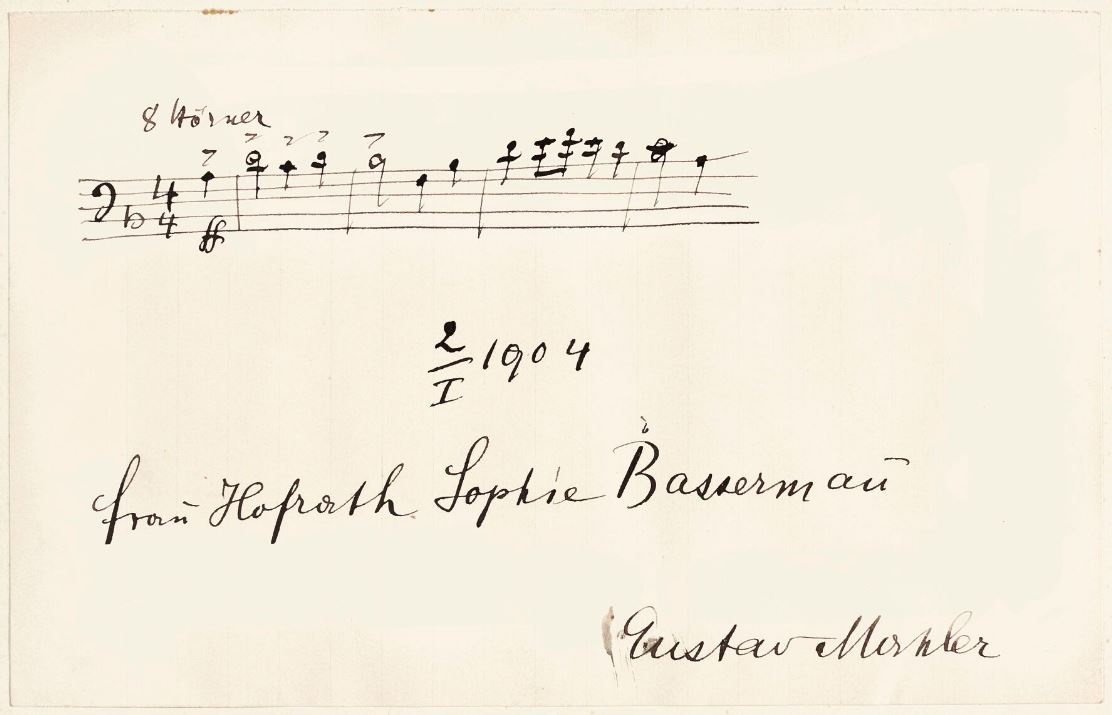 The symphony, particularly due to the extensive number of movements and their marked differences in character and construction, is a unique work. The opening movement, colossal in its conception (much like the symphony itself), roughly takes the shape of sonata form, insofar as there is an alternating presentation of two theme groups; however, the themes are varied and developed with each presentation, and the typical harmonic logic of the sonata form movement (particularly the tonic statement of second theme group material in the recapitulation) is changed.

The opening gathers itself slowly into a rousing orchestral march. A solo tenor trombone passage states a bold (secondary) melody that is developed and transformed in its recurrences. At the apparent conclusion of the development, several solo snare drums “in a high gallery” play a rhythmic passage lasting about thirty seconds and the opening passage by eight horns is repeated almost exactly.