Karl Wittgenstein was a steel tycoon. A friend of Andrew Carnegie, with whom he was often compared, at the end of the 19th century he controlled an effective monopoly on steel and iron resources within the Austro-Hungarian Empire, and had by the 1890s acquired one of the largest fortunes in the world. He was also the father of Ludwig Wittgenstein, one of the most influential philosophers of the 20th century (ninth child). 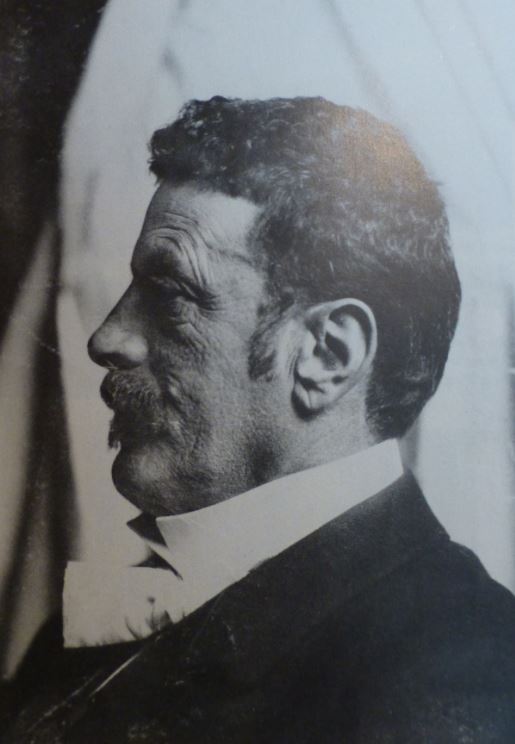 At first, Wittgenstein’s business became the biggest and most successful enterprise in the city of Korbach, but also shortly thereafter began to decline. He had a son, Hermann Christian who moved the business to Gohlis at the end of the 1830s. From there, the family continued to prosper financially. In 1938, to escape Nazi racial laws and to be reclassified as half Jewish, his descendants claimed that Herman Christian was not the son of Moses Meyer Wittgenstein but rather the illegitimate offspring of a prince of the House of Waldeck. After Hermann Christian converted to Protestantism, he married Fanny Figdor in 1839. She came from one of the most important business families in Vienna.

Karl, born in 1847, was the sixth of eleven children of Hermann and Fanny. Three years later the family moved to Vösendorf (Mödling district) in Austria, where his four younger siblings were born. One of his brothers, Paul Wittgenstein (1842-1928), was the father of Dr Karl Paul Wittgenstein who married Hilde Köchert, daughter of renowned Viennese jeweller Heinrich Köchert: their son Paul Wittgenstein (1907-1979) was “Wittgenstein’s Nephew”, the central character of a book by his friend Thomas Bernhard. 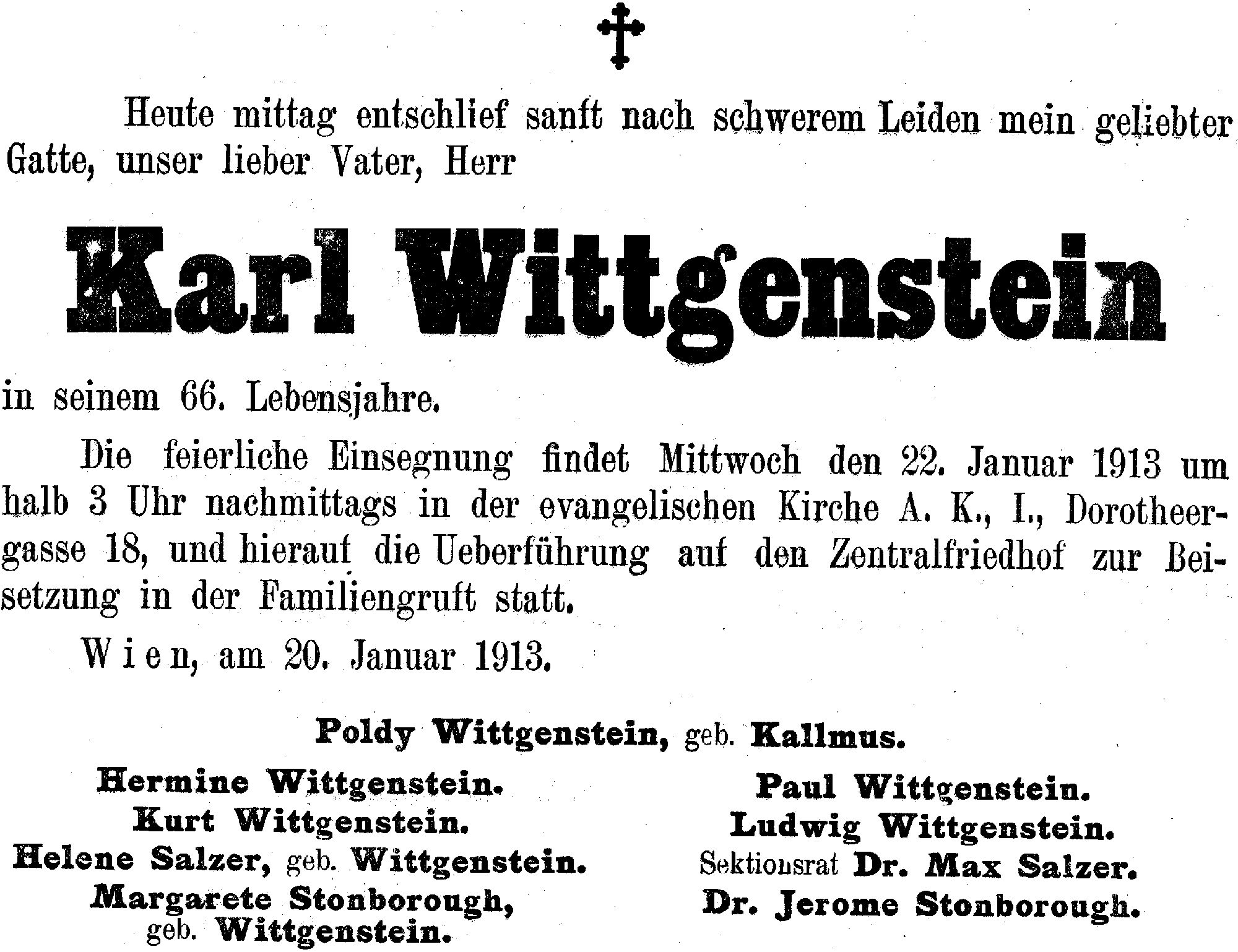 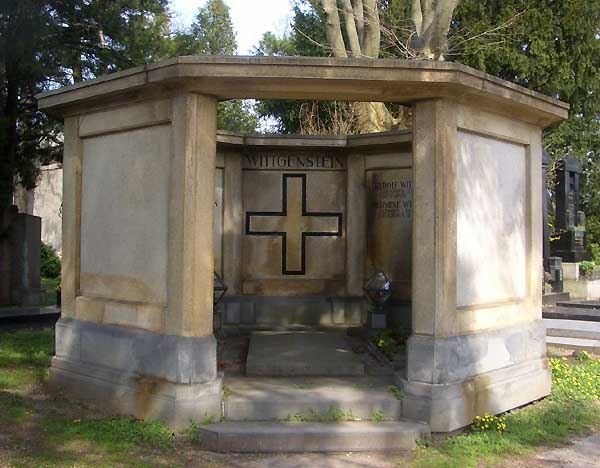 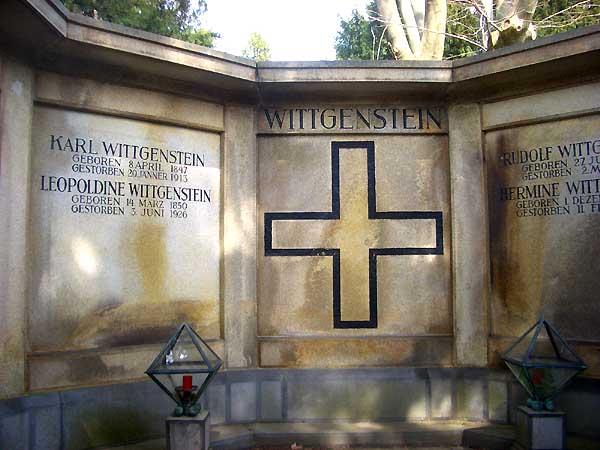