Arnold Berliner (1862-1942). In front of the Swiss Federal Institute of Technology in Zurich, Switzerland (date unknown).

Arnold Berliner was a German physicist. He graduated in physics from the University of Breslau in 1886. He worked in the research and development laboratories of the Allgemeine Elektrizitäts-Gesellschaft (AEG). He was good friend of immunologist Paul Ehrlich and chemist Richard Willstätter. 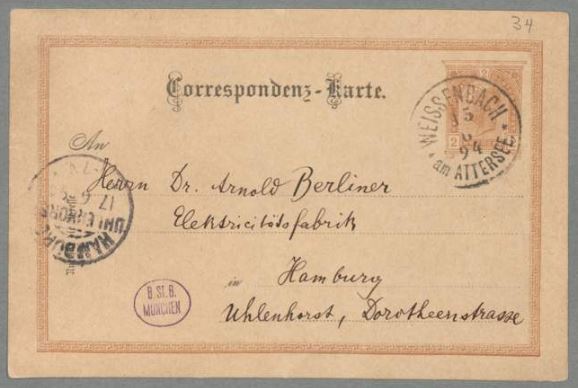 Around the middle of 1912 he was appointed by the publishing firm Springer Verlag, Berlin as editor of the new scientific magazine Naturwissenschaften, inspired by the prestigious British scientific journal Nature, first published in November 1869. Naturwissenschaften began publication in January 1913. Arnold Berliner was dismissed on 13 August 1935 from the journal he had founded 22 years earlier because of the racial policies on “non-Aryans” implemented by the Nazi government.

We much regret to learn that on August 13 Dr. Arnold Berliner was removed from the editorship of Die Naturwissenschaften, obviously in consequence of non-Aryan policy. This well-known scientific weekly, which in its aims and features has much in common with NATURE, was founded twenty-three years ago by Dr. Berliner, who has been the editor ever since and has devoted his whole activities to the journal, which has a high standard and under his guidance has become the recognised organ for expounding to German scientific readers subjects of interest and importance. 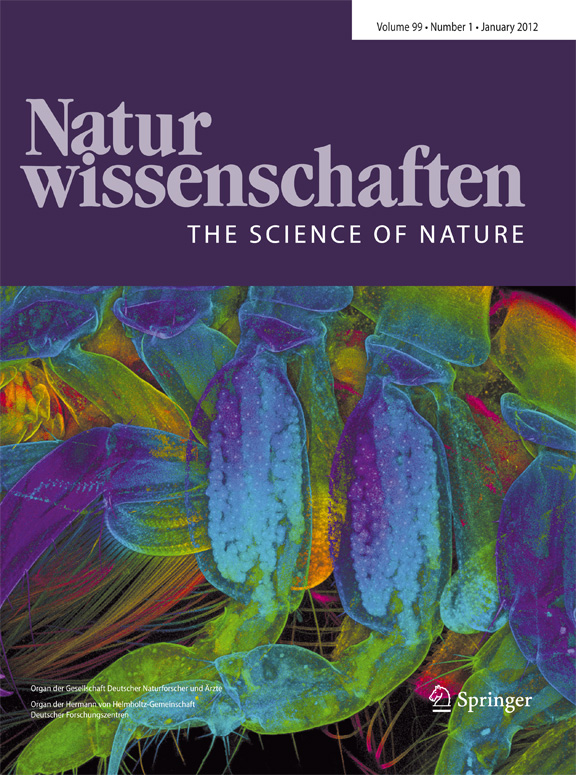 Arnold Berliner committed suicide in 1942 the day before an evacuation order (meaning deportation to an extermination camp) became effective.

His relationship with Theodor von Laue reminded Arnold Berliner of his friendship with Mahler. “With Mahler I learned what a great musician is,” he told Lise Meitner, “now I experience a great physicist. You have already had this good fortune with the other great Max (Planck).”

The year 1942 was marked by mass deportations of jews. Berliner was ordered to vacate his apartment by the end of March. On 22 March, Laue informed Lise, “About our… 8o-year-old, here on Kielganstrasse, things look bad for him. No one knows what will happen to him next week. He is tired of living, but then speaks in a very animated manner about everything possible as soon as he is distracted from his personal situation.” Arnold Berliner took poison that night, probably hydrocyanic acid. Laue informed Lise of Berliner’s death, then succumbed to nervous vomiting. Later Theodor Laue learned of Berliner’s last hours.

Dr. Kielgan . . . spoke with his housekeeper until 11:30 that night, distributed books, cleared up other things, which she thought was related to his move to another—not yet found—apartment. The only unusual thing was that he adamantly refused … to have a warm evening meal. Kielgan then did not go to bed, and the next day, when his housekeeper came from her job in the long-distance telephone office, she found him, cold and stiff in his armchair, sitting up. … I miss Kielgan very much. He was one of those rare people with whom one could talk about diings other than the commonplace, and in whom one could confide completely. Since you left, he was really the last person with whom I could do that… . His last words, as I left him at noon on the 22d, were that I must not be sad. He surely would have said the same to you. 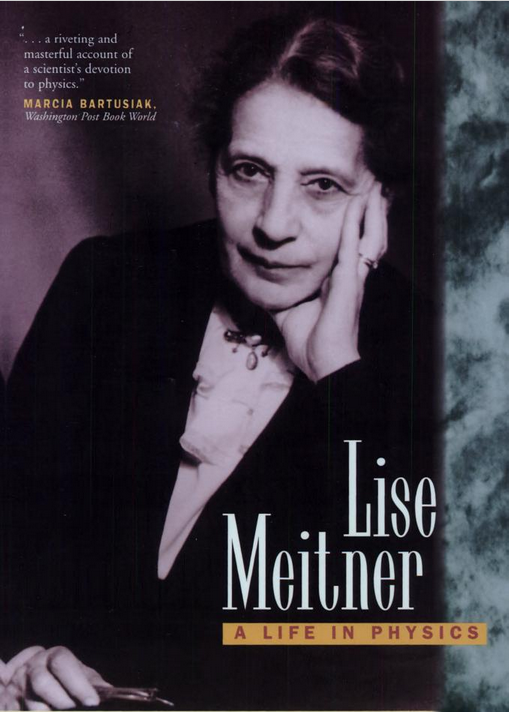 Arnold Berliner was cremated and his ashes interred in a cemetery in Berlin-Westend. A few friends came: Laue, Hahn, Rosbaud. His books and valuables were immediately taken by the police.”The journal he had founded and edited for twenty-three years took no notice of his death.

The deportations continued. In June 1942 Theodor von Laue wrote to Lise Meitner, “Once again a colleague (this time the author of a paper in Zeitschrift fur Physikalische Chemie (1908) must leave Berlin. . . . One becomes accustomed to the abnormal.” The deported colleague was A. Byk. In September: “The wife of the discoverer of canal rays (Eugen Goldstein) does not live in Berlin any longer—-About Prof. Traube … no one knows exactly where he is.” In October, “The former professor of chemistry, Traube, is dead.” 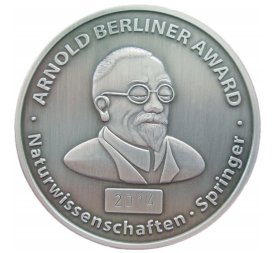