Cornelis ‘Kees’ Dopper was a Dutch composer, conductor and teacher. Dopper’s reputation as a composer has suffered from the accusation of being ‘too German’ for much of his career, and still haunts him to this day. Very popular with concert audiences, his works never received much critical acclaim in his home country (unlike abroad). His reputation among the musical avant-garde further suffered because of the so-called ‘Vermeulen incident’ of November 1918. See Matthijs Vermeulen (1888-1967).

After a performance of Dopper’s Seventh Symphony (which ends with a march) under the baton of the composer, his dissatisfied colleague Matthijs Vermeulen stood up in the hall of the Concertgebouw and shouted: “Leve Sousa” (“Long live Sousa”); the implication being that Dopper was of little more value as a composer than the critically reviled American marchsmith John Philip Sousa (1854–1932). This caused uproar, not just because of Vermeulen’s affront, but also because a great part of the audience understood it to be “Long live Troelstra!” (the name of the socialist leader who’d attempted to unleash a revolution days before), and therefore as a call to revolution. In the aftermath, Vermeulen was banned from attending the Concertgebouw for one week, but the subsequent scandal also caused the orchestra board to ‘relegate’ Dopper. Dopper died in 1939 and was buried at Zorgvlied cemetery.

The same piece, the Seventh Symphony, played a more positive role when it was played at the Concertgebouw in November 1940, six months after the German occupation of the Netherlands. The piece contains many songs from Valerius’ Nederlandtsche Gedenck-Clanck (Dutch Song of Remembrance), a collection of anti-Spanish songs originating from the Revolt of the Netherlands against the Spanish in the 16th and early 17th century. The finale ends with an ‘anti-march’, composed by Dopper as a reflection of the First World War, similar to the way in which Ravel’s La Valse is a perversion of the sorrowless waltzes of Vienna before that war. The performance, obviously programmed before the German invasion and conducted by Mengelberg, erupted into a patriotic ovation. The recording of that event can be heard today in what is one of two performances of the Seventh Symphony available on record.

Although most of Dopper’s works slid into oblivion after his death, a recent revival has done much to rekindle interest in his music. A biography was published in 1998 by Joop Stam (revised in 2009), and the British Chandos label released two CDs with works by Dopper (the 2nd, 3rd, and 6th symphonies, and two symphonic poems). In February, 2005, Dopper’s First Symphony Diana received its world premiere by the Noord Nederlands Orkest in Leeuwarden.

Dopper’s two masterworks, the Seventh Symphony and the Ciaconna Gotica, were recorded in 1995 under the baton of Kees Bakels. They are also available in vintage and (in the case of the Ciaconna) severely cut versions (albeit conducted by Willem Mengelberg).The Stichting Cornelis Dopper in Stadskanaal works to keep the memory of Cornelis Dopper alive. In 2009-2010 a Dopper festival took place at several venues in the north of the country, at which the revised version of Joop Stam’s biography was presented and Dopper’s Requiem from 1935 was premiered. 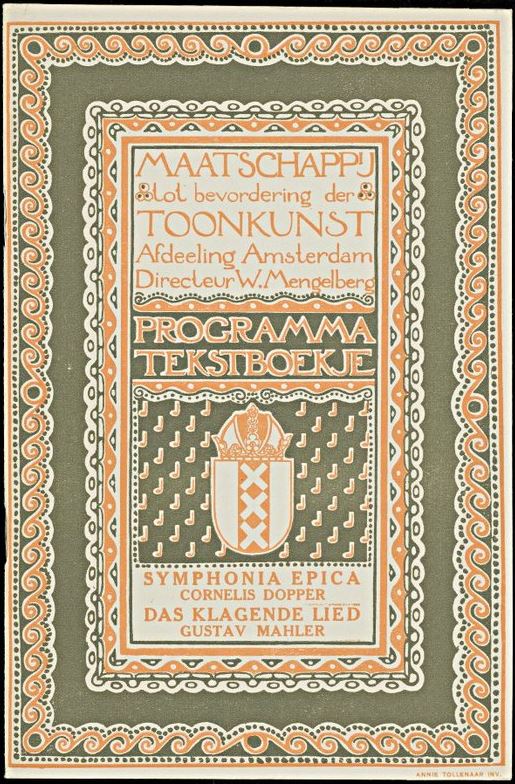 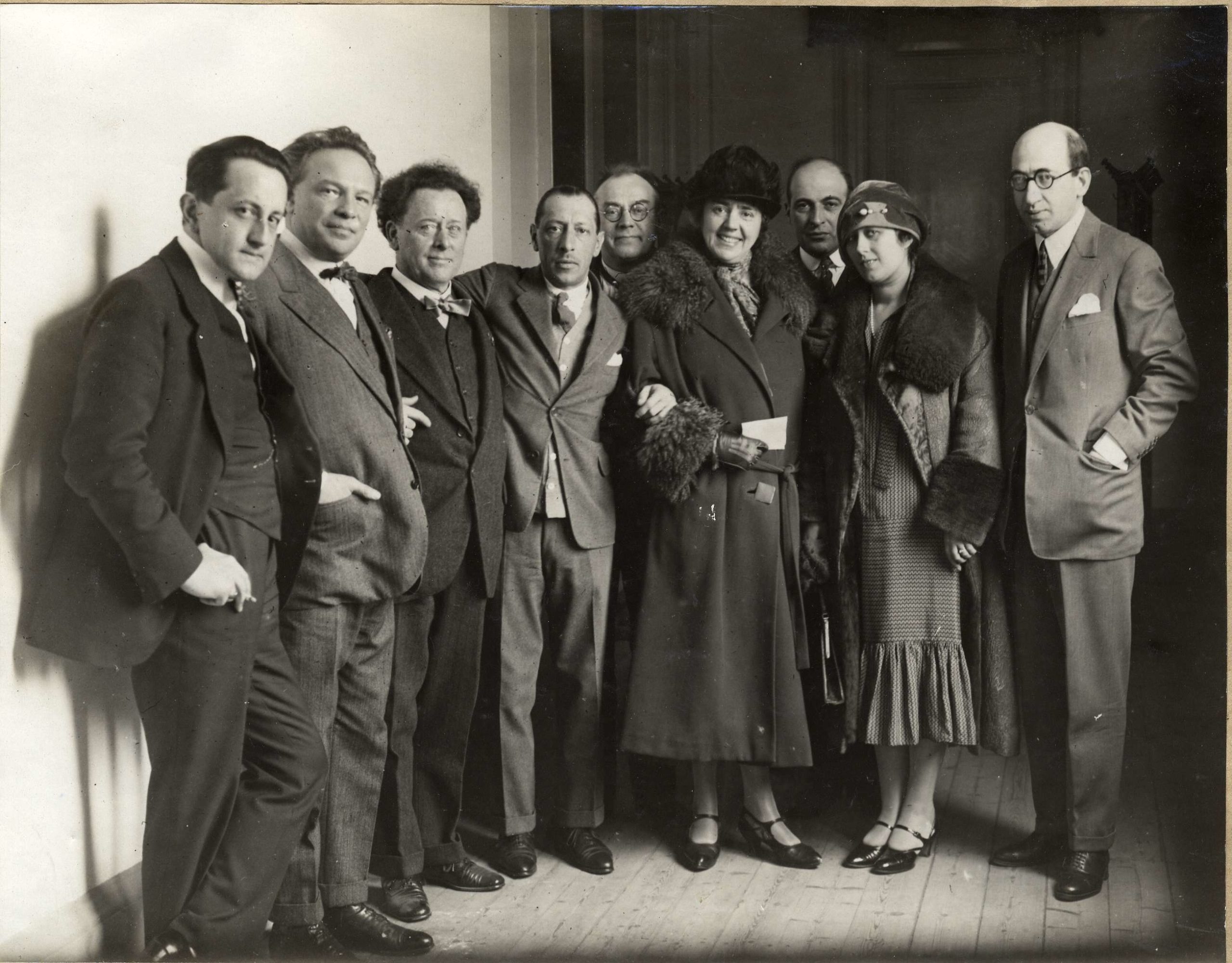