Georg Dohrn studied law at the universities of Leipzig, Munich, and Berlin. After receiving his doctorate in 1891, he studied music at Cologne Conservatory 1891?95, his piano teacher there being Isidor Weiß. In 1895, he worked as solo repetiteur at the court theater in Weimar, and in the same year took up the parallel position at the royal court theater in Munich, working under Hermann Levy. His first post as a conductor came in 1897 at the city theater in Flensburg.

From 1898 to 1901 he was joint second conductor with Siegmund von Hausegger with the private Kaim Orchestra in Munich under its chief conductor, Felix von Weingartner. During those years he directed many orchestral concerts in Munich and Bavaria, while also appearing as pianist in chamber music engagements. 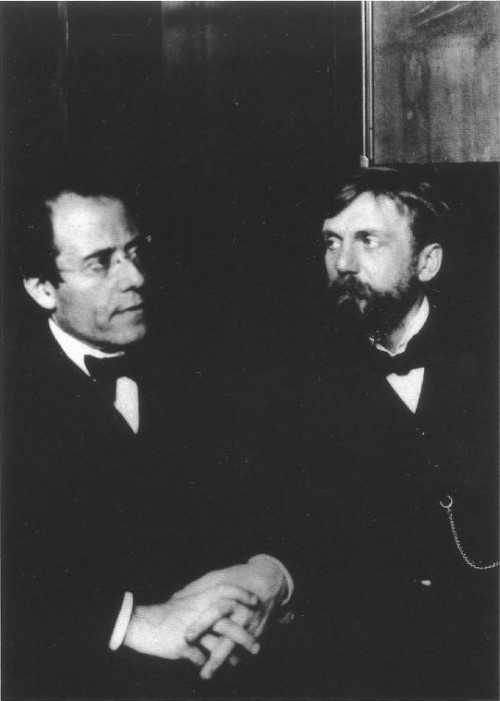 In 1901 he moved to Breslau, where he took over the direction of the Breslau Orchestra Society and Breslau Choral Society. In 1910 he was accorded the title of Professor. It was thanks to him that at that time Breslau achieved a level comparable to other leading musical centers in Germany.

Among the virtuoso instrumentalists who played under his baton were Eugen d’Albert, Ferruccio Busoni, Arthur Schnabel, Wilhelm Backhaus, Rudolf Serkin, Wilhelm Kempf, Eduard Erdmann, Vladimir Horowitz or Fritz Kreisler, Bronislaw Hubermann, Adolf Busch, and singers such as Ilona Durigo and Maria Ivogün. In 1936 he was forced by chronic illness to withdraw from public life, and spent his final years in Seeshaupt on the Starnberger Lake.