Born Dora Philippine Kallmus in Vienna in 1881, she came from a family of Jewish lawyers. In 1905 she was the first woman to be admitted to theory courses at the Graphische Lehr- und Versuchsanstalt (Graphic Training Institute). That same year she became a member of the Vienna Photographic Society. She trained at Nicola Perscheid’s studio in Berlin, where she became friends with his assistant Arthur Benda. 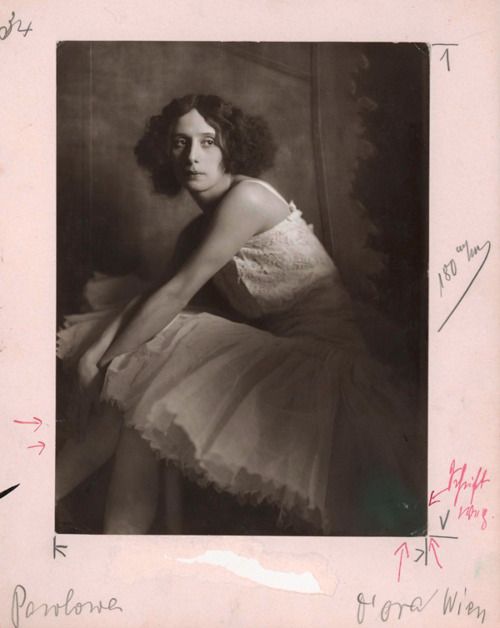 In 1907, she opened a photography studio with Benda in Vienna called the Benda-D’Ora Studio. The name was based on the pseudonym “Madame d’Ora”, which she used professionally. The gallery became was so successful that they opened another studio in Paris in 1924, thanks to popularity amongst aristrocrats. Three years later she left Vienna for Paris. In Paris, she became known for her society and fashion photography during the 1930s and 1940s. Her subjects included Josephine Baker, Tamara de Lempicka, Alban Berg, Niddy Impekoven, Maurice Chevalier, Colette, and other dancers, actors, painters, and writers.

When the Germans invaded France she fled to a convent in the countryside. She returned to Paris in late 1946 and reopened the studio. In 1959 she was involved in a traffic accident that left her an invalid. As a result of a car accident in 1959, Madame d’Ora lost her memory. She spent her last years with a friend of her murdered sister Anna in Frohnleiten, where she died in 1963. She died in Frohnleiten, Steiermark, Austria, in 1963. 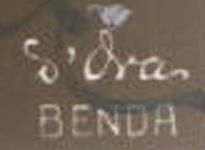