Van Beinum was born in Arnhem, Netherlands, where he received his first violin and piano lessons at an early age. He joined the Arnhem Orchestra as a violinist in 1918. His grandfather was conductor of a military band. His father played the double bass in the local symphony orchestra, the Arnhemse Orkest (later Het Gelders Orkest). His brother Co van Beinum was a violinist, and the two brothers performed as a violin-piano duo in concerts. As a student at the Amsterdam Conservatoire, he gained conducting experience with several concerts by amateur ensembles in Schiedam and Zutphen. He also conducted concerts by the choir of the church of St. Nicholas in Amsterdam.

Van Beinum was the conductor of the Haarlem Orchestral Society from 1927 to 1931. He first conducted the Amsterdam Royal Concertgebouw Orchestra (RCO) in 1929. He became second conductor of the orchestra in 1931, under the supervision of Willem Mengelberg (1871-1951).

In 1938 he was named co-principal conductor, alongside Mengelberg. After World War II, Mengelberg was dismissed as principal conductor because of controversy over his (still-disputed) behavior and attitude towards the Nazi occupiers in the Netherlands.

According to Kees Wisse, van Beinum “detested the Nazis and kept himself as aloof as he could.” Van Beinum did receive a reprimand after the post-war de-Nazification activities, but this was not so severe as to keep him from his post with the Concertgebouw. Van Beinum remained as sole principal conductor of the orchestra after the war.

In 1947 he took over the leadership of the London Philharmonic Orchestra (LPO), but left after two successful seasons. According to Michael Kennedy in his biography of Adrian Boult (1889-1983), van Beinum was “not well”, which led the LPO to seek Boult as a successor to him.

In general, van Beinum suffered from health problems, including a heart condition, which left him unable to conduct for much of the 1950-1951 season of the Concertgebouw Orchestra.

Van Beinum made his US guest-conducting debut in 1954, with the Philadelphia Orchestra. He took the Concertgebouw Orchestra on its first U.S. tour later in 1954. 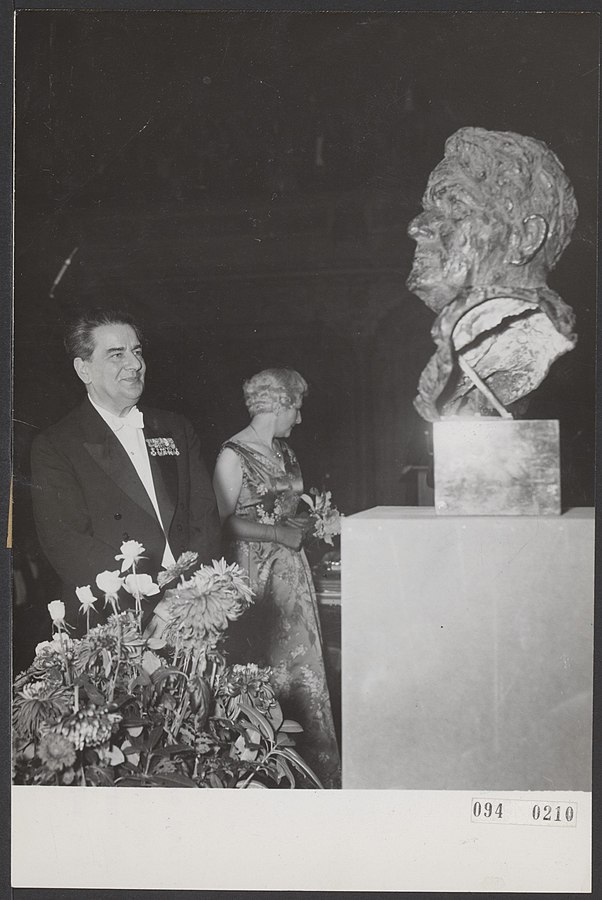 Eduard van Beinum (1900-1959). 07-12-1956. At his 25th anniversary of Eduard van Beinum as conductor with the Amsterdam Royal Concertgebouw Orchestra (RCO). In the Amsterdam Royal Concertgebouw he was offered a bust on behalf of the Honoring Committee, made by sculptor Mari Andriessen. He was invested as a Grand Officer of the Order of Orange Nassau, and also received an honorary doctorate from the University of Amsterdam. 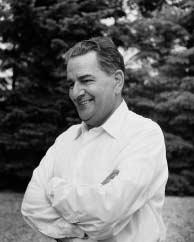 Outside of the Netherlands, he also served as music director of the Los Angeles Philharmonic from 1956 to 1959.

Van Beinum suffered a fatal heart attack on 13-04-1959, on the Concertgebouw podium while rehearsing the orchestra for a performance of Johannes Brahms’ Symphony No. 1.

He was buried in Garderen, in the Veluwe region, where he maintained a residence. After his death, the Eduard van Beinum Foundation was established in 1960. Van Beinum was married to Sepha Jansen, a violinist with the Concertgebouw Orchestra. In 2000, their son, Bart van Beinum, published a book about his father.

Van Beinum’s recordings with the Concertgebouw Orchestra are available on the Philips and Decca labels. 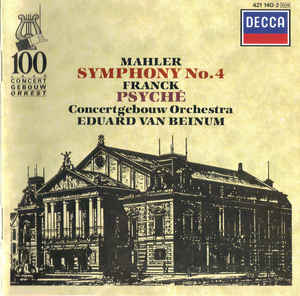