Emanuel Libman was the son of Fajbal Libman, a prosperous picture-framer who had emigrated from Prussian-Poland in 1865. He studied at the College of Physicians and Surgeons, Columbia University, where he received his doctorate in 1894. He interned at Mount Sinai Hospital 1894 to 1896, and then went abroad for further education in Vienna, Berlin, Graz, Munich and Prague, making valuable contacts with leaders of European medicine. In Vienna he worked with the paediatrician Theodor Escherich (1857-1911), of e-coli fame. 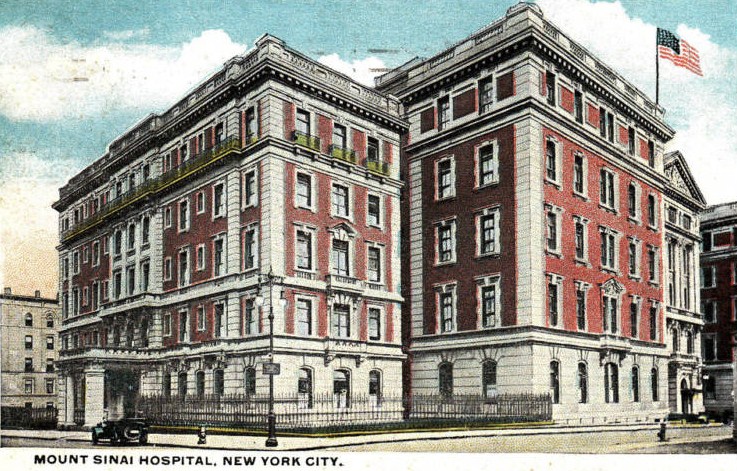 Libman was a generalist in an era before specialization. He was legendary for his brusque, dazzlingly fast and unorthodox diagnostic methods. Some attributed his talent to a diagnostic sixth-sense. Sceptics said that he was superficial, or merely a good-guesser. A better observer than a listener, he claimed to be able to smell certain diseases, keenly sought the smallest details, and developed a unique method of applying pressure over patient’s mastoids to ascertain their pain threshold. Examination by the famous diagnostician could be harrowing as is illustrated by the following account written by the short-story writer and playwright Samuel Nathaniel Behrman (1893-1973) in The Yorker Magazine (1939):

“A patient visiting Dr. Libman for the first time is likely to find his method of examination bewildering and incoherent. To go through such an examination is quite worth the price of admission. After he has given you the Libman test, he will jump from one part of the body to another, tapping hard in one place, lightly elsewhere, pulling down eyelids, pressing under ears, running his thumbnail across the chest. His eyes shift everywhere, his movements are jerky, his speech rapid, his questions staccato and continuous, with no time out for answers.

It is only when he reaches auscultation that his tempo becomes slightly legato. Then, as like as not, the telephone rings. Someone wants Libman’s advice about a student who has been sent to Europe with money from the Emanuel Libman Fellowship Fund, set up some years ago in his honour by patients and former pupils. “I cannot,” you hear Libman say, “take the responsibility of sending that young man to Istanbul. However, I’ve been thinking about him. I have a feeling he should go to Vienna” He returns to his thumbnailed torso, acquiescent on the sofa, taps and pokes, asks a few more questions without waiting for the answers.

Dr. Libman had many famous patients including Fanny Brice (1891-1951), Sara Bernhardt (1844-1923), Thomas Mann (1875-1955) and Albert Einstein. Einstein (1879-1955) sent him an autographed photograph with the inscription “To the noble-minded Dr. Libman with the secret-divining eyes.” Libman correctly diagnosed the fatal endocarditis of Gustav Mahler. 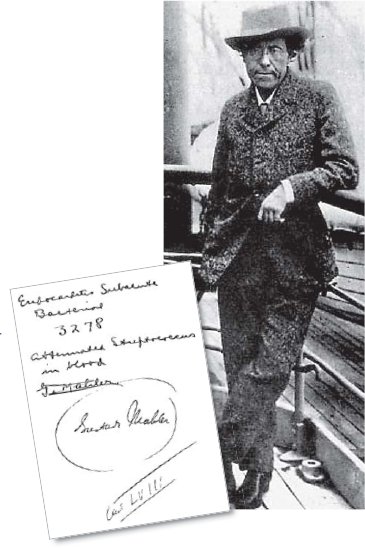 Libman led an eccentric and solitary life. He often worked 20 hour days, was devoted to his students, and was a stimulating teacher in an era when a flair for the dramatic or flamboyant in teaching style was in vogue. On rounds he created an atmosphere of excitement and very often of intimidation.

From 1909 he taught clinical medicine at Columbia University.

At Mount Sinai Hospital Libman combined his great talents of clinical observation with his pathology skills and made many basic contributions to sub-acute endocarditis, blood culture and blood stream infections. Emanuel Libman almost singlehandedly founded the cardiology department at Mount Sinai. He also was responsible for many important initiatives in medical education throughout the world including at the Hebrew University in Jerusalem. 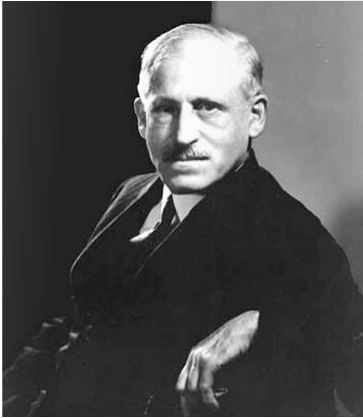 On the occasion of Libman’s sixtieth birthday, 147 of his former pupils, friends and colleagues, the elite of the research world, dedicated a three volume anniversary book to him in which each described their own contribution to medical science. Perhaps the finest tribute came from his friend, the Nobel Prize winning (1912) scientist Alexis Carrel (1873-1944) who remarked, “Libman is medicine itself.”