In 1911, Hinrichsen, who was closely connected to the pedagogue Henriette Goldschmidt (1825-1920), founded the “Hochschule für Frauen zu Leipzig”, the first institution of its kind in Germany. 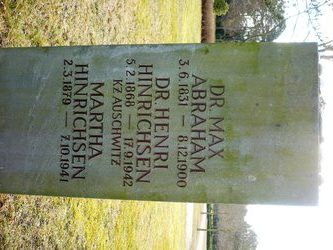