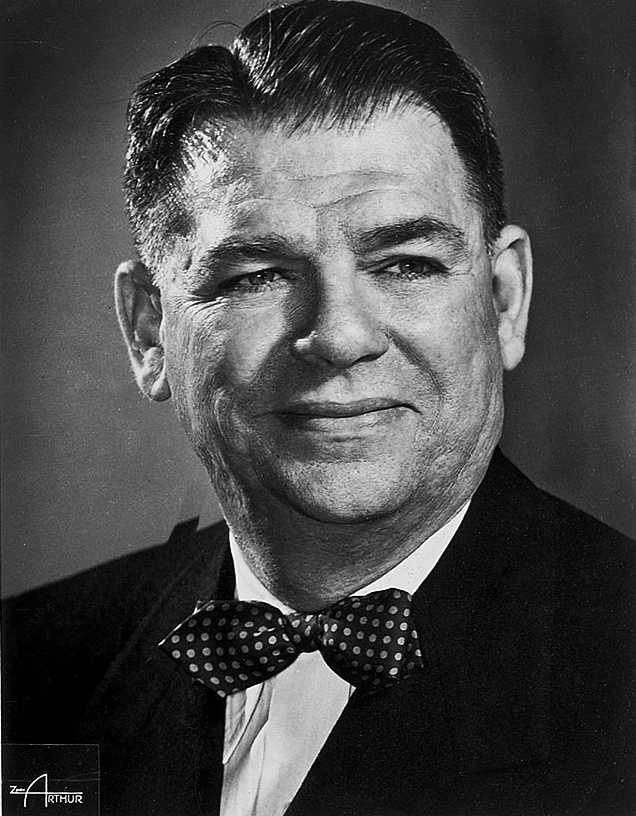 Oscar Greeley Clendenning Hammerstein II was an American librettist, theatrical producer, and (usually uncredited) theatre director of musicals for almost forty years. Hammerstein won eight Tony Awards and two Academy Awards for Best Original Song. Many of his songs are standard repertoire for singers and jazz musicians. He co-wrote 850 songs. Hammerstein was the lyricist and playwright in his partnerships; his collaborators wrote the music. Hammerstein collaborated with composers Jerome Kern, Vincent Youmans, Rudolf Friml, Richard A. Whiting and Sigmund Romberg; but his most famous collaboration, by far, was with Richard Rodgers, which included The Sound of Music.

Oscar Greeley Clendenning Hammerstein II was born in New York City, the son of Alice (née Nimmo) and William Hammerstein. His grandfather was German-born theatre impresario Oscar I Hammerstein (1846-1919). His father was from a Jewish family, and his mother was the daughter of Scottish and English parents. He was raised Episcopalian.

Although Hammerstein’s father managed the Victoria Theatre for his father and was a producer of vaudeville shows, he was opposed to his son’s desire to participate in the arts. Hammerstein attended Columbia University (1912–1916) and studied at Columbia Law School until 1917. As a student, he maintained high grades and engaged in numerous extracurricular activities, including playing first base on the baseball team, and becoming an active member of Pi Lambda Phi, a mostly Jewish fraternity.

When he was 19, and still a student at Columbia, his father died of Bright’s disease, June 10, 1914, symptoms of which doctors originally attributed to scarlet fever. On the train trip to the funeral with his brother, he read the headlines in the New York Herald: “Hammerstein’s Death a Shock to the Theater Circle.” The New York Times wrote, “Hammerstein, the Barnum of Vaudeville, Dead at Forty.” When he and his brother arrived home, they attended their father’s funeral with their grandfather, and more than a thousand others, at Temple Israel in Harlem, and took part in the ceremonies held in the Jewish tradition. Two hours later, “taps was sounded over Broadway,” writes biographer Hugh Fordin.

After his father’s death, he participated in his first play with the Varsity Show, entitled On Your Way. Throughout the rest of his college career, Hammerstein wrote and performed in several Varsity Shows.