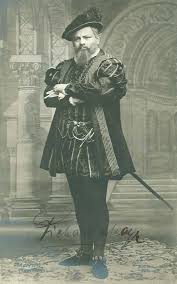 Austrian bass. Having first studied medicine in Vienna, he was persuaded by Gustav Mahler to take up a career as a singer. After several years’ work at the Vienna Music Academy, he made his debut in 1902 at Bayreuth, as Hagen, and was at once engaged by Mahler for the Vienna Hofoper. 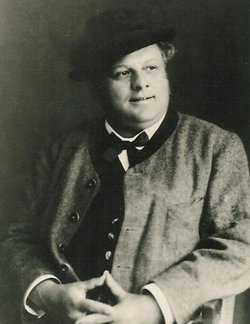 He was an operatic bass-baritone singer particularly admired for his theatrical performances. He made his professional opera debut to critical acclaim at the Bayreuth Festival in 1902, which led to him being engaged as a principal singer at the Vienna Hofoper for three decades. From 1911 to 1913 and in 1924, he sang at the Royal Opera in London and for three consecutive seasons at the Metropolitan Opera New York City, in the 1930s. He was also a mainstay at the Salzburg Festival, appearing every year there from 1921, until his retirement from the stage in 1934.