Kralik developed Wagnerian and socialist passions on his own accord, priming him for interaction with the Circle. Lipiner admitted him into the group in 1878. His memoirs provide detailed information about activities of the Circle, including this statement from the 80’s: Already in preparation for the coming perfection, one practiced vegetarianism and spiritualism as the religion of the future which could and would experimentally, scientifically solve all of the previously obscure riddles of existence, or of the great beyond. 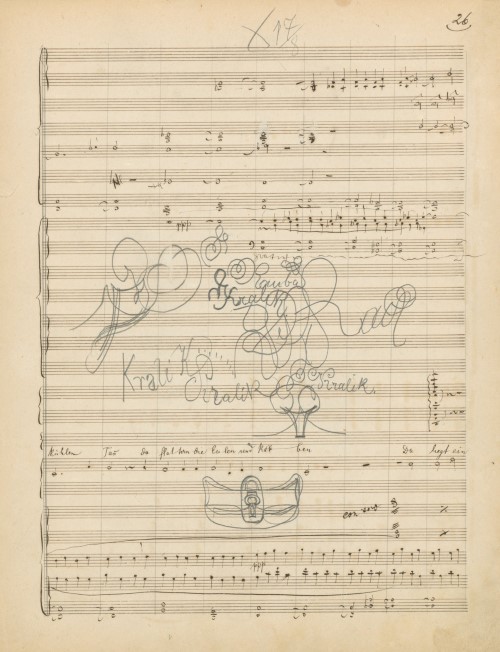 Kralik’s religious impulse even found expression in attempts to create a socialist religion, complete with hymns and scriptures he authored himself. Kralik and Mahler shared with Lipiner an interest in spiritualism and an investigation of seances. His own writing, in the Wagnerian tradition, strongly emphasized use of Germanic myths in drama as a means for cultural regeneration. In 1905, Kralik founded the Gralbund (Grail Brotherhood) — an association of romantic Catholic writers and poets. 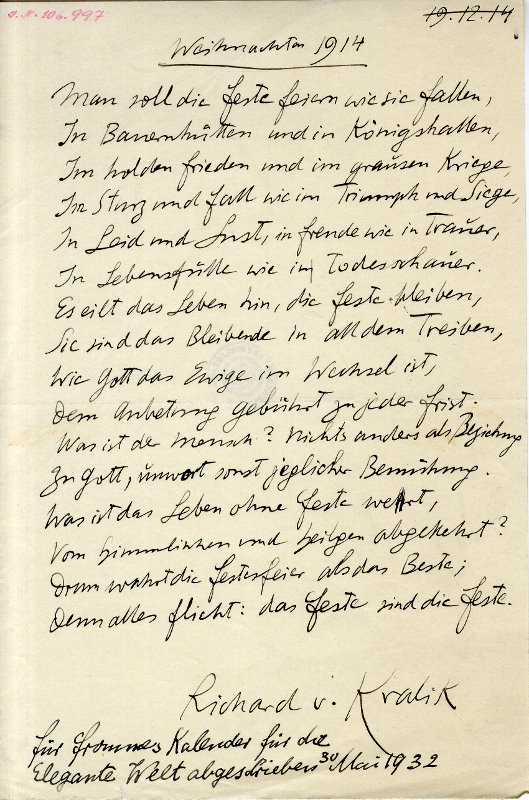