Jihlava Mannergesangverein is founded by Heinrich August Fischer (1827-1917) and Franz Steiner in 1852. 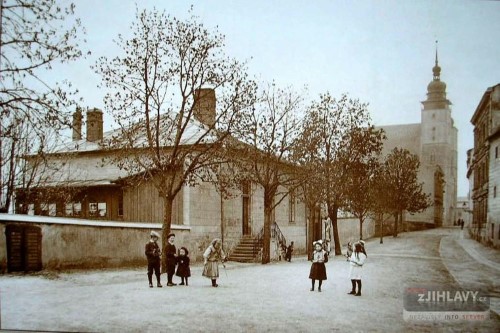 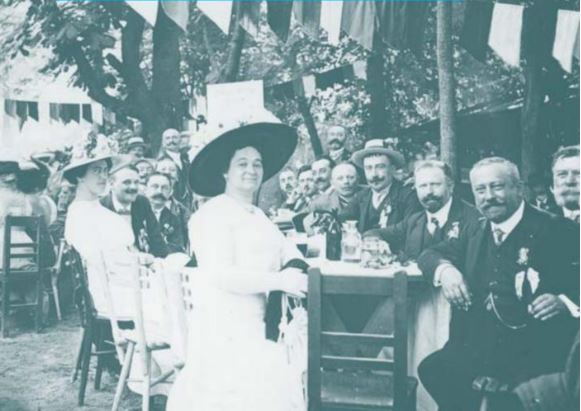 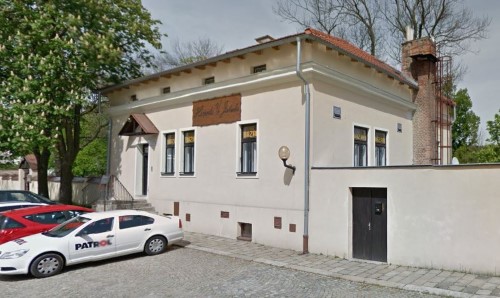 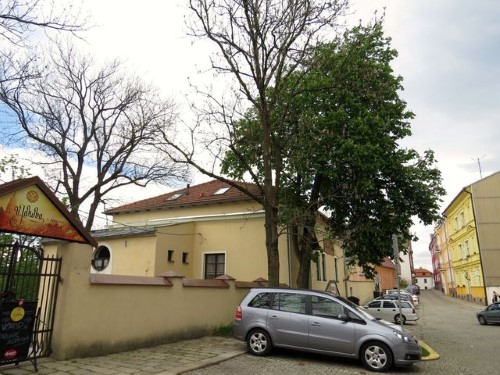 The phenomenon of master singing started between the end of the 15th and the beginning of the 16th centuries as a natural by-product of the elevated cultural life of the bourgeoisie in well-developed South German towns, e.g., Nuremberg, Freiburg, and Augsburg, and began to spread to other German-speaking parts of Europe. During the 16th century, it gradually found its way to the country.

During the second half of the 16th century, Jihlava stood at the peak of its medieval prosperity, predominantly thanks to its textile industry. As it exported textiles to many countries abroad, its sales agents travelled all over Europe, where they encountered a new cultural phenomenon: master singing. Some of them even became members, temporarily, of singers’ fraternities abroad, returning home enriched by the experience. The cultural life of Jihlava then was very rich: for instance, the town founded its first humanities-oriented secondary school (gymnasium) in 1561.

Attempts at introducing master singing at the school were met with a supportive response on the part of the teachers. The founding deeds of the masterly singers’ fraternity were confirmed in 1571. Organized to duplicate the structure of trade guilds, the fraternity had a firm code of rules and a set of articles regulating its activities.

Contrary to church choirs of the then existing literary fraternities, the masterly singers fraternities practiced secular singing, although – in those days – their repertoire relied heavily on Biblical themes. Since masterly singing was considered to be superior to regular singing, it was forbidden to sing such songs in the public or in a tavern. Composing songs for funeral ceremonies of deceased fraternity members was a true honour.

After the Battle of White Mountain, the liberal culture of the bourgeois was suppressed and masterly singing as a genre eventually disappeared.