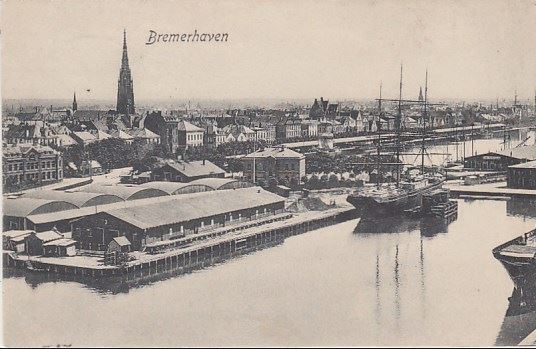 Bremerhaven, literally “Bremen’s harbour”, Low German: Bremerhoben) is a city at the seaport of the Free Hanseatic City of Bremen, a state of the Federal Republic of Germany. It forms an enclave in the state of Lower Saxony and is located at the mouth of the River Weser on its eastern bank, opposite the town of Nordenham. Though a relatively new city, it has a long history as a trade port and today is one of the most important German ports, playing a crucial role in Germany’s trade.

The town was founded in 1827, but settlements, such as Lehe, were in the vicinity as early as the 12th century, and Geestendorf, which was “mentioned in documents of the ninth century”. These tiny villages were built on small islands in the swampy estuary. In 1381, the city of Bremen established de facto rule over the lower Weser stream, including Lehe, later therefore called Bremerlehe. Early in 1653, Swedish Bremen-Verden’s troops captured Bremerlehe by force.

The Emperor Ferdinand III ordered his vassal Christina of Sweden, then Duchess regnant of Bremen-Verden, to restitute Bremerlehe to Bremen. However, Swedish Bremen-Verden soon enacted the First Bremian War (March to July 1654) and in the following peace treaty (First Stade Recess (de); November 1654) Bremen had to cede Bremerlehe and its surroundings to Swedish Bremen-Verden. The latter developed plans to found a fortified town on the site, and much later this location became the present-day city of Bremerhaven. In 1672, under the reign of Charles XI of Sweden, in personal union Duke of Bremen-Verden—colonists tried unsuccessfully to erect a castle (named Carlsburg after Charles XI) there; this fortified structure was meant to protect, as well as control shipping heading for Bremen.

Finally, in 1827, the city of Bremen under Burgomaster Johann Smidt bought the territories at the mouth of the Weser from the Kingdom of Hanover. Bremen sought this territory to retain its share of Germany’s overseas trade, which was threatened by the silting up of the Weser around the old inland port of Bremen. Bremerhaven (literally in English: Bremener Haven/Harbour) was founded to be a haven for Bremen’s merchant marine, becoming the second harbour for Bremen, despite being 50 km (31 mi) downstream. Due to trade with, and emigration to North America, the port and the town grew quickly. In 1848, Bremerhaven became the home port of the German Confederation’s Navy under Karl Rudolf Brommy. 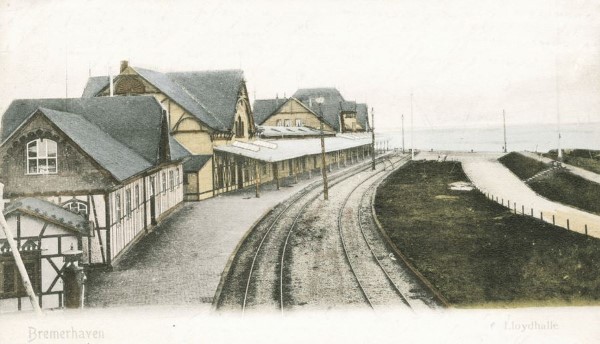 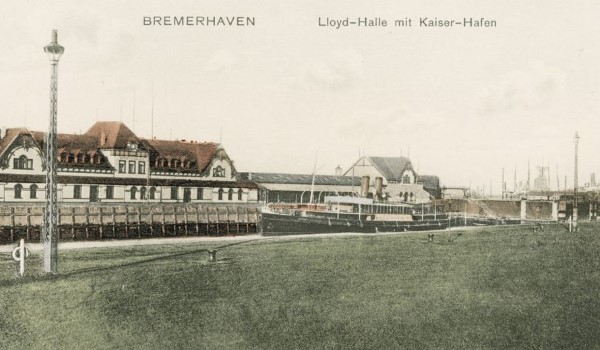 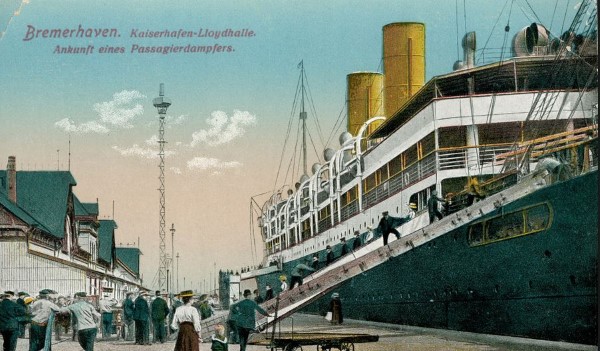 The Kingdom of Hanover founded a rival town next to Bremerhaven and called it Geestemünde (1845). Both towns grew and established the three economic pillars of trade, shipbuilding and fishing. Following inter-state negotiations at different times, Bremerhaven’s boundary was several times extended at the expense of Hanoveran territory. In 1924, Geestemünde and the neighbouring municipality of Lehe were united to become the new city of Wesermünde, and in 1939 Bremerhaven (apart from the overseas port) was removed from the jurisdiction of Bremen and made a part of Wesermünde, then a part of the Prussian Province of Hanover. 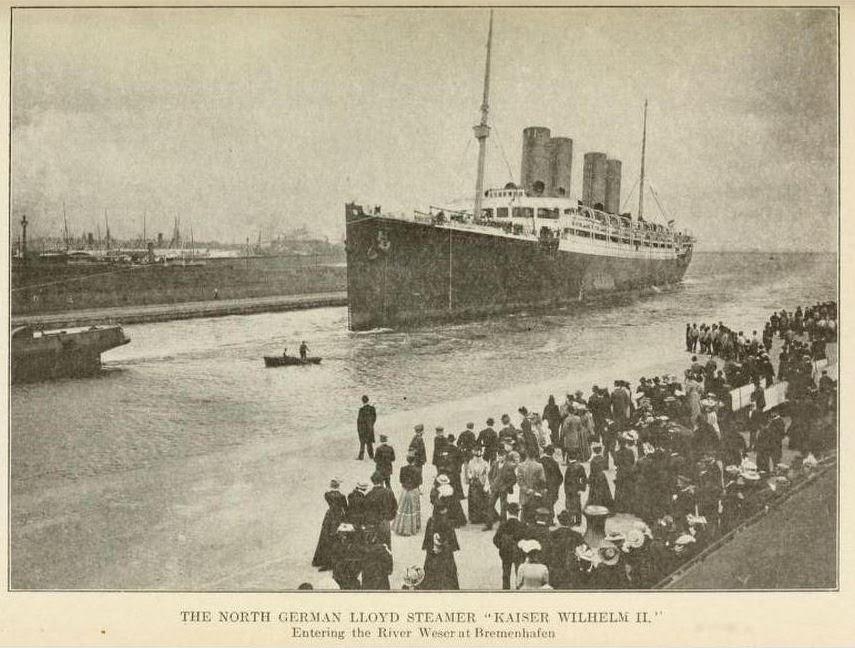