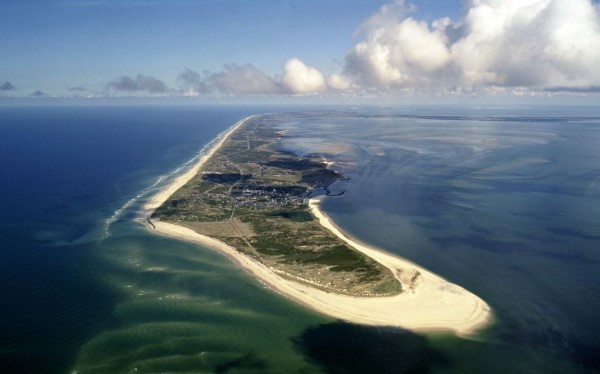 Sylt (Sild; Söl’ring, Söl) is an island in northern Germany, part of Nordfriesland district, Schleswig-Holstein, and well known for the distinctive shape of its shoreline. It belongs to the North Frisian Islands and is the largest island in North Frisia.

The northernmost island of Germany, it is known for its tourist resorts, notably Westerland, Kampen and Wenningstedt-Braderup, as well as for its 40 km long sandy beach. It is frequently covered by the media in connection with its exposed situation in the North Sea and its ongoing loss of land during storm tides.

Sylt is connected to the German mainland by the Hindenburgdamm, a causeway with a railway line on top. The passenger trains connect Westerland to Niebüll or Klanxbüll, and the Deutsche Bahn’s “Syltshuttle” allows the transfer of cars and trucks between Westerland and Niebüll. Furthermore, ferry services to the nearby Danish island of Rømø exist. Since 1927, Sylt has been connected to the mainland by the Hindenburgdamm causeway. 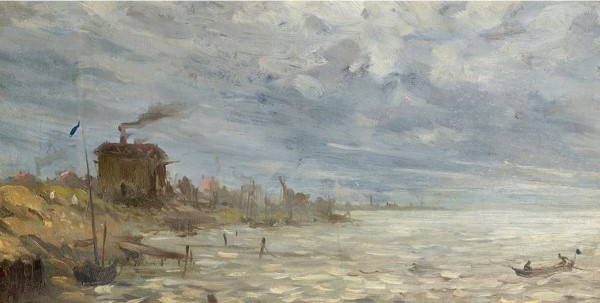