Arthur Schnitzler was an Austrian author and dramatist. Arthur Schnitzler, son of a prominent Hungarian laryngologist Johann Schnitzler (1835–1893) and Luise Markbreiter (1838–1911) a daughter of the Viennese doctor Philipp Markbreiter, was born at Praterstrasse 16, Leopoldstadt, Vienna, capital of the Austrian Empire (as of 1867, part of the dual monarchy of Austria-Hungary). His parents were both from Jewish families. In 1879 Schnitzler began studying medicine at the University of Vienna and in 1885 he received his doctorate of medicine. He began work at Vienna’s General Hospital (German: Allgemeines Krankenhaus der Stadt Wien), but ultimately abandoned the practice of medicine in favour of writing. 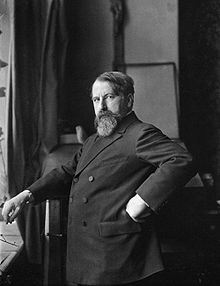 Schnitzler’s works were often controversial, both for their frank description of sexuality (in a letter to Schnitzler Sigmund Freud confessed “I have gained the impression that you have learned through intuition – although actually as a result of sensitive introspection – everything that I have had to unearth by laborious work on other persons”) and for their strong stand against anti-Semitism, represented by works such as his play Professor Bernhardi and his novel Der Weg ins Freie. However, although Schnitzler was himself Jewish, Professor Bernhardi and Fräulein Else are among the few clearly identified Jewish protagonists in his work.

Schnitzler was branded as a pornographer after the release of his play Reigen, in which ten pairs of characters are shown before and after the sexual act, leading and ending with a prostitute. The furore after this play was couched in the strongest anti-semitic terms. Reigen was made into a French language film in 1950 by the German-born director Max Ophüls as La Ronde. The film achieved considerable success in the English-speaking world, with the result that Schnitzler’s play is better known there under its French title. Roger Vadim’s film Circle of Love (1964) and Otto Schenk’s Der Reigen (1973) are also based on the play. More recently, in Fernando Meirelles’ film 360, Schnitzler’s play was provided with a new version, as has been the case with many other TV and film productions.

In the novella Fräulein Else (1924) Schnitzler may be rebutting a contentious critique of the Jewish character by Otto Weininger (1903) by positioning the sexuality of the young female Jewish protagonist. The story, a first-person stream of consciousness narrative by a young aristocratic woman, reveals a moral dilemma that ends in tragedy.

In response to an interviewer who asked Schnitzler what he thought about the critical view that his works all seemed to treat the same subjects, he replied, “I write of love and death. What other subjects are there?” Despite his seriousness of purpose, Schnitzler frequently approaches the bedroom farce in his plays (and had an affair with one of his actresses, Adele Sandrock). Professor Bernhardi, a play about a Jewish doctor who turns away a Catholic priest in order to spare a patient the realization that she is on the point of death, is his only major dramatic work without a sexual theme.

A member of the avant-garde group Young Vienna (Jung Wien), Schnitzler toyed with formal as well as social conventions. With his 1900 short story Lieutenant Gustl, he was the first to write German fiction in stream-of-consciousness narration. The story is an unflattering portrait of its protagonist and of the army’s obsessive code of formal honour. It caused Schnitzler to be stripped of his commission as a reserve officer in the medical corps – something that should be seen against the rising tide of anti-semitism of the time. 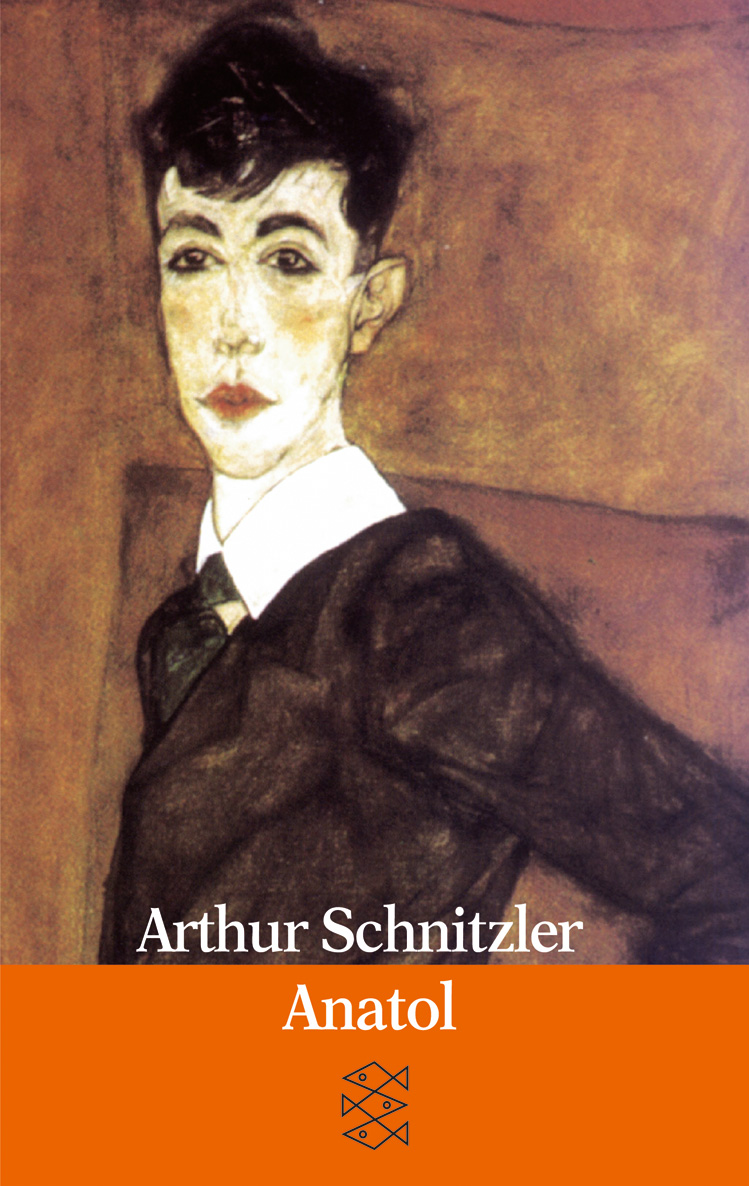 He specialized in shorter works like novellas and one-act plays. And in his short stories like “The Green Tie” (“Die grüne Krawatte”) he showed himself to be one of the early masters of microfiction. However he also wrote two full-length novels: Der Weg ins Freie about a talented but not very motivated young composer, a brilliant description of a segment of pre-World War I Viennese society; and the artistically less satisfactory Therese.

In addition to his plays and fiction, Schnitzler meticulously kept a diary from the age of 17 until two days before his death. The manuscript, which runs to almost 8,000 pages, is most notable for Schnitzler’s casual descriptions of sexual conquests – he was often in relationships with several women at once, and for a period of some years he kept a record of every orgasm. Collections of Schnitzler’s letters have also been published. 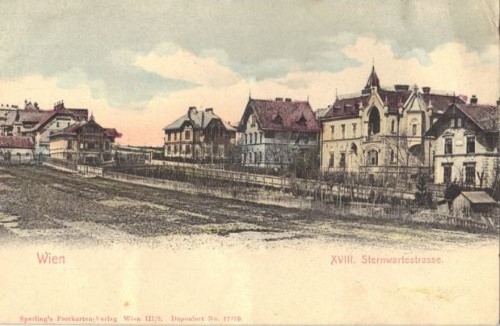 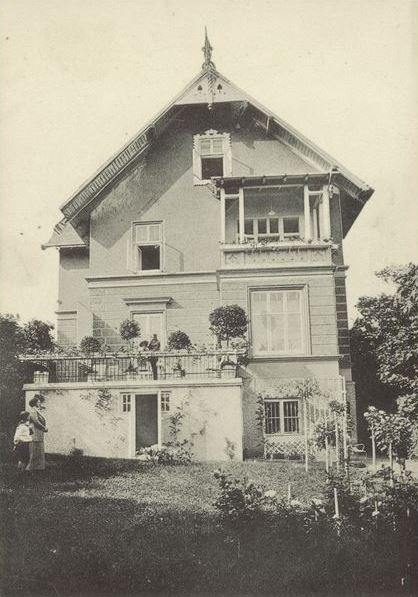 Schnitzler’s works were called “Jewish filth” by Adolf Hitler and were banned by the Nazis in Austria and Germany. In 1933, when Joseph Goebbels organized book burnings in Berlin and other cities, Schnitzler’s works were thrown into flames along with those of other Jews, including Einstein, Marx, Kafka, Freud and Stefan Zweig. His novella Fräulein Else has been adapted a number of times including the German silent film Fräulein Else (1929), starring Elisabeth Bergner, and a 1946 Argentine film, The Naked Angel, starring Olga Zubarry.