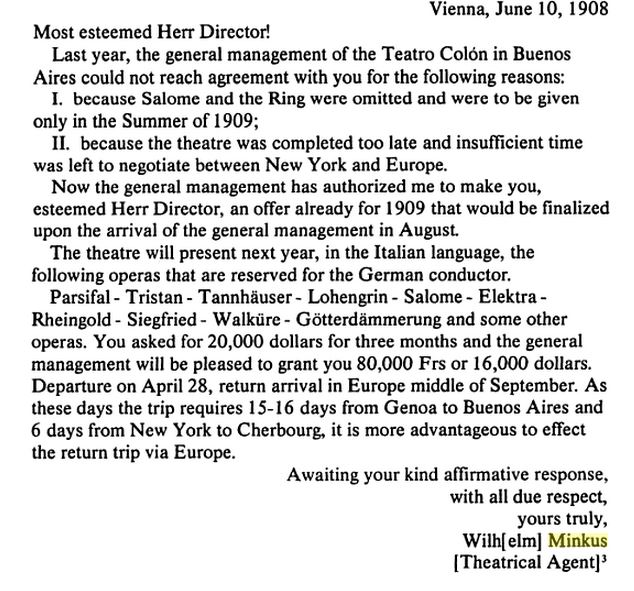 Not Ludwig Minkus, also known as Léon Fyodorovich Minkus (23-03-1826 – 07-12-1917): He was an Austrian composer of ballet music, a violin virtuoso and teacher. Minkus and his wife Maria left Russia forever in the summer of 1891, relocating to their native Vienna. The composer lived in semi-retirement on a modest pension from the Tsar’s treasury. For a time he lived in the Karl Ludwig Strasse on the third floor of a rented apartment belonging to his friend, the revered pianist and teacher Theodor Leschetizky. These years saw Minkus’s last known compositions: Die Maskenfest (The Masked Festival) was originally written by the composer as Tanz und Mythe (Dance and Myth) in 1897 for the ballet of the Kaiserliches und Königliches Hof-Operntheater (a.k.a. the Vienna Court Opera). The ballet was rejected outright by the Operntheater’s directorate Gustav Mahler, who felt that the work’s libretto was out of touch with contemporary tastes.