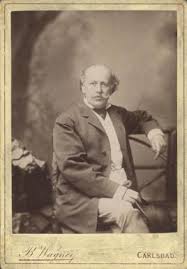 Gustav Lewy operated his firm in Vienna from 1854 to 1897, when it was bought by Josef Weinberger (1855-1928) of Weinberger music publishers. It had the title K. k. Hofmusikalienhändler It published mainly operettas, piano pieces (dances and salon pieces) and solo songs.