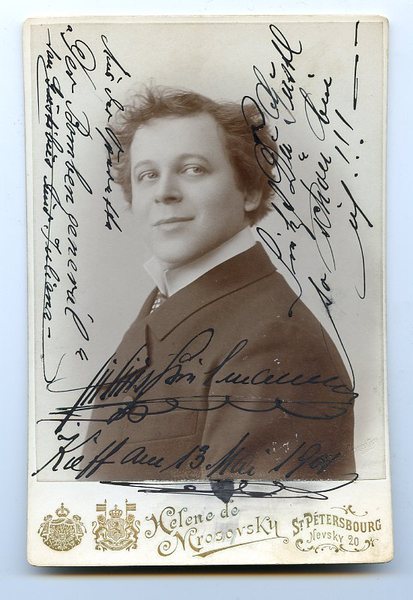 Son of a merchant. Spielmann started in 1885 as a choir player at the Prague National Theater. His talent was discovered and promoted by Angelo Neumann (1838-1910). As a tenor singer he appeared in several small Bohemian theaters in 1887-1889, and in 1890 he was engaged in Graz. In 1891 he was committed to the Friedrich Wilhelmstädter Theater in Berlin, where he gained great popularity as an operetta singer; the following year he performed at the Bellevue Theater Stettin (Szczecin) and from 1893 belonged to the ensemble of the Theater an der Wien for two years. 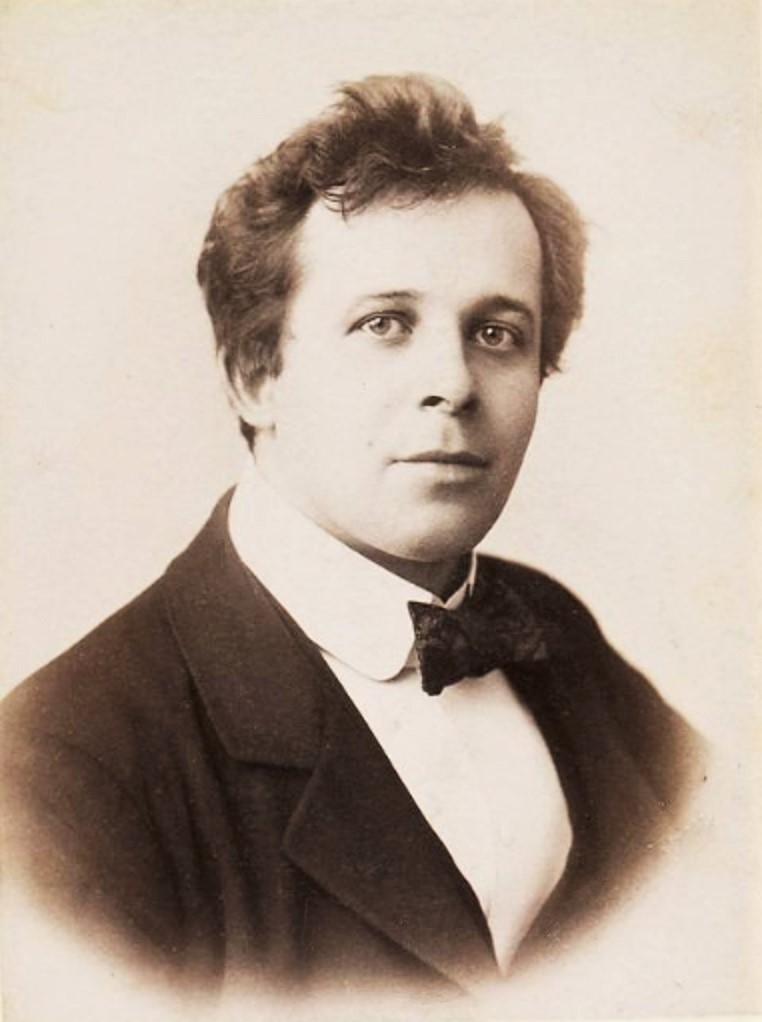 Spielmann continued his career mainly as an operetta singer. He sang at the Carltheater in Zedlau in the premiere of Wiener Blut by Johann Strauss. He traveled to Russia and Romania several times (from 1896) on operetta ensembles. 1900-1902 engaged in St. Petersburg, then sang until 1915 on German stages (Munich, Berlin, Hamburg) and 1909-1910 in Amsterdam. Spielmann has contributed to the dissemination of operettas by Johann Strauß Sohn, Millöcker, Franz v. Suppé and Karl Zeller. His voice has been preserved through numerous recordings.