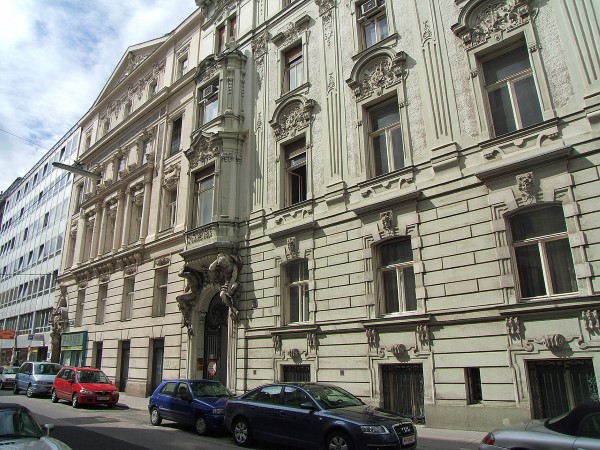 When Alma noticed in 1915 that Lilly had lesbian tendencies and was obviously making a play for her, the friendship cool down. Alma’s tendencies towards same-sex love are not documented. Lilly disappeared just as suddenly from Alma’s life as she had priviously appeared in it. In the 1920s and 1930s the contact seemed to have broken off completely, even though both of them continued living in Vienna. Lilly was one of the few women who can be described as a close friend of Alma’s.

Her daughter Helene was the first woman in Austria in 1920 to receive a doctorate in political science. Daughter Annie was married from 1929 to 1943 with the Austrian civil servant Hans Sidonius.

After the annexation of Austria the Liesers assets and the residential buildings were aryanized. In her possession were furniture, musical instruments and pictures, for example from Maurice Utrillo. Her daughters managed to escape to England and America. Lilly Lieser was 11-01-1942 deported to Riga and was murdered on 03-12-1943. According to other information, she was transported to the concentration camp Auschwitz and killed there. 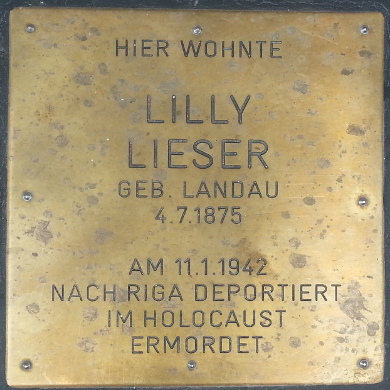