Paul Wittgenstein was an Austrian concert pianist notable for commissioning new piano concerti for the left hand alone, following the amputation of his right arm during the First World War. He devised novel techniques, including pedal and hand-movement combinations, that allowed him to play chords previously regarded as impossible for a five-fingered pianist. He was the older brother of the philosopher Ludwig Wittgenstein (1889-1951).

Wittgenstein was born in Vienna, the son of the industrialist Karl Wittgenstein (1847-1913). His brother Ludwig was born two years later. The household was frequently visited by prominent cultural figures, among them the composers Johannes Brahms, Gustav Mahler, Josef Labor and Richard Strauss, with whom the young Paul played duets. His grandmother, Fanny Wittgenstein, was a first cousin of the violinist Joseph Joachim (1831-1907), whom she adopted and took to Leipzig to study with Felix Mendelssohn Bartholdy (1809-1847). 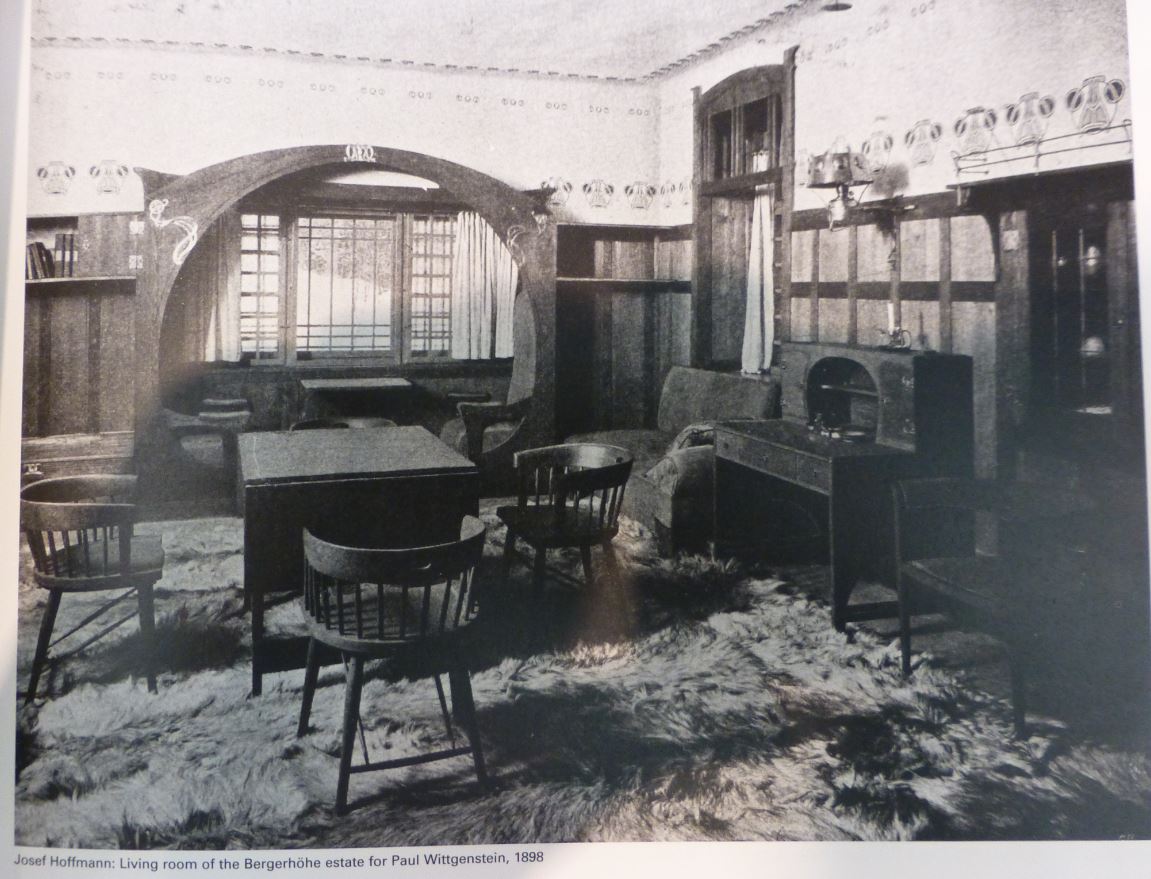 He studied with Malvine Brée and later with a much better known figure, the Polish virtuoso Theodor Leschetizky. He made his public début in 1913, attracting favourable reviews. The following year, however, World War I broke out, and he was called up for military service. He was shot in the elbow and captured by the Russians during the assault on Ukraine, and his right arm had to be amputated.

New career as a left-handed pianist

During his recovery in a prisoner-of-war camp in Omsk in Siberia, he resolved to continue his career using only his left hand. Through the Danish Ambassador, he wrote to his old teacher Josef Labor, who was blind, asking for a concerto for the left hand. Labor responded quickly, saying he had already started work on a piece. Following the end of the war, Wittgenstein studied intensely, arranging pieces for the left hand alone and learning the new composition written for him by Labor. Once again he began to give concerts. Many reviews were qualified with comments that he played very well for a man with one arm, but he persevered.

He then approached more famous composers, asking them to write material for him to perform. Benjamin Britten, Paul Hindemith, Alexandre Tansman, Erich Wolfgang Korngold, Sergei Prokofiev, Franz Schmidt, Sergei Bortkiewicz, and Richard Strauss all produced pieces for him. Maurice Ravel wrote his Piano Concerto for the Left Hand, which became more famous than any of the other compositions that Wittgenstein inspired. But when Wittgenstein made changes to the score for the premiere, Ravel became incensed and the two never reconciled.

Wittgenstein did not perform every piece he had commissioned. He told Prokofiev that he did not understand his 4th Piano Concerto but would play it when he did; however he never did so. He later stated that, “Even a concerto Prokofiev has written for me I have not yet played because the inner logic of the work is not clear to me, and, of course I can’t play it until it is.” He rejected outright Hindemith’s Piano Music with Orchestra Op. 29; he hid the score in his study, and it was not discovered until after his widow’s death in 2002 (by which time Hindemith himself had been dead for 39 years). He was able to take this approach because he insisted on exclusive lifetime performing rights for all the pieces written for him. Wittgenstein wrote to Siegfried Rapp on June 5, 1950:

“You don’t build a house just so that someone else can live in it. I commissioned and paid for the works, the whole idea was mine […]. But those works to which I still have the exclusive performance rights are to remain mine as long as I still perform in public; that’s only right and fair. Once I am dead or no longer give concerts, then the works will be available to everyone because I have no wish for them to gather dust in libraries to the detriment of the composer”.

Many of the pieces Wittgenstein commissioned are still frequently performed today by two-armed pianists; in particular, the Austrian pianist Friedrich Wührer, claiming the composer’s sanction but apparently over Wittgenstein’s objections, created two-hand arrangements of Franz Schmidt’s Wittgenstein-inspired left-hand works. Pianists born after Wittgenstein who for one reason or another have lost the use of their right hands, such as Leon Fleisher (although he eventually recovered his right hand’s abilities) and João Carlos Martins, have also played works composed for him. 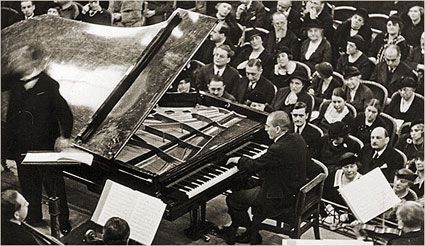 The Wittgenstein family had converted to Christianity three generations before his birth on the paternal side and two generations before on the maternal side; nonetheless they were of mainly Jewish descent, and under the Nuremberg laws they were classed as Jews. Following the rise of the Nazi Party and the annexation of Austria, Paul tried to persuade his sisters Helene and Hermine to leave Vienna, but they demurred: they were attached to their homes there, and could not believe such a distinguished family as theirs was in real danger.

Ludwig had already been living in England for some years, and Margaret (Gretl) was married to an American. Paul himself, who was no longer permitted to perform in public concerts under the Nazis, departed for the United States in 1938. From there he and Gretl, with some assistance from Ludwig (who acquired British nationality in 1939), managed to use family finances (mostly held abroad) and legal connections to attain non-Jewish status for their sisters.

The family’s financial portfolio consisted of properties and other assets in Germany and occupied lands with a total value of about US$6 billion, which may have been the largest private fortune in Europe. Essentially all family assets were surrendered to the Nazis in return for protection afforded the two sisters under exceptional interpretations of racial laws, allowing them to continue to live in their family palace in Vienna. Wittgenstein became an American citizen in 1946, and spent the rest of his life in the United States, where he did much teaching as well as playing. He died in New York City in 1961.