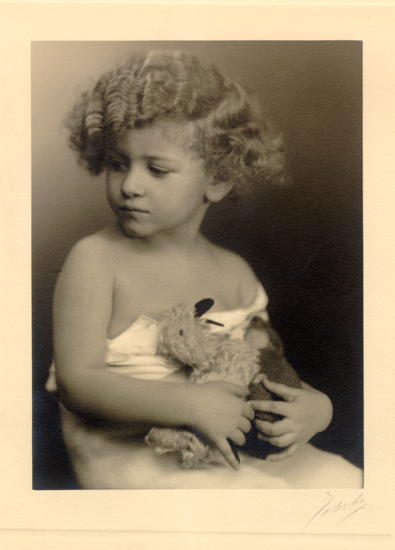 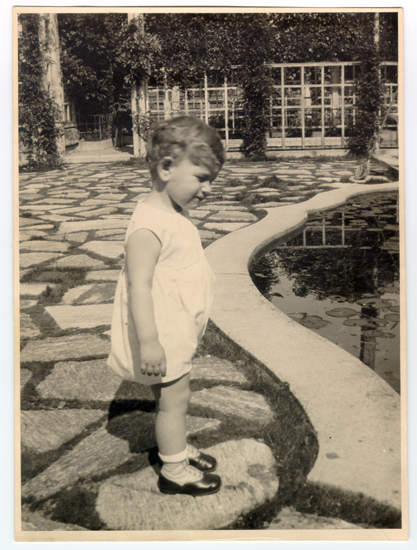 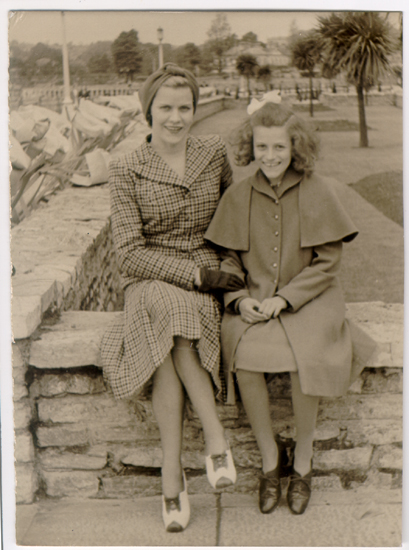 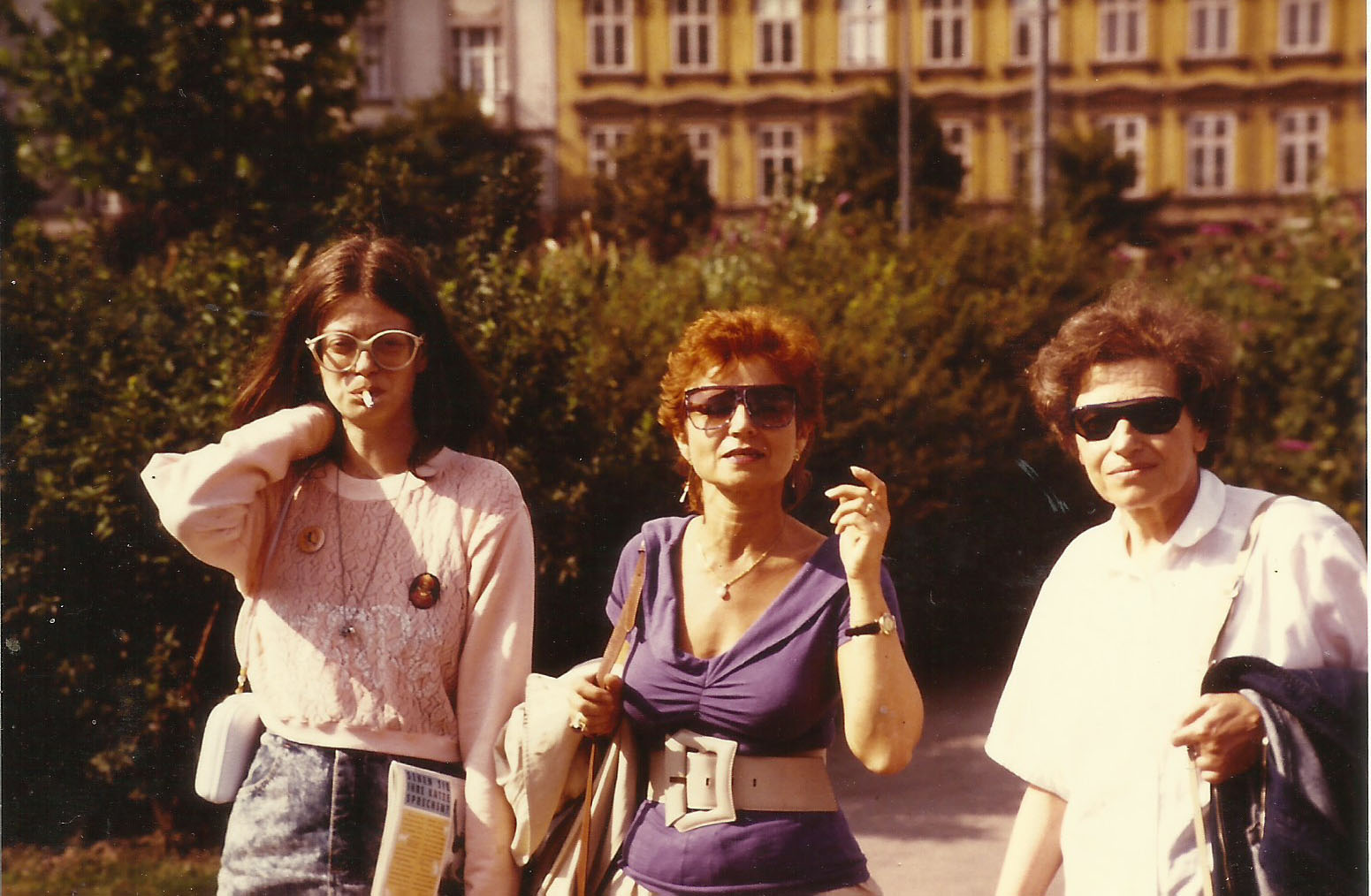 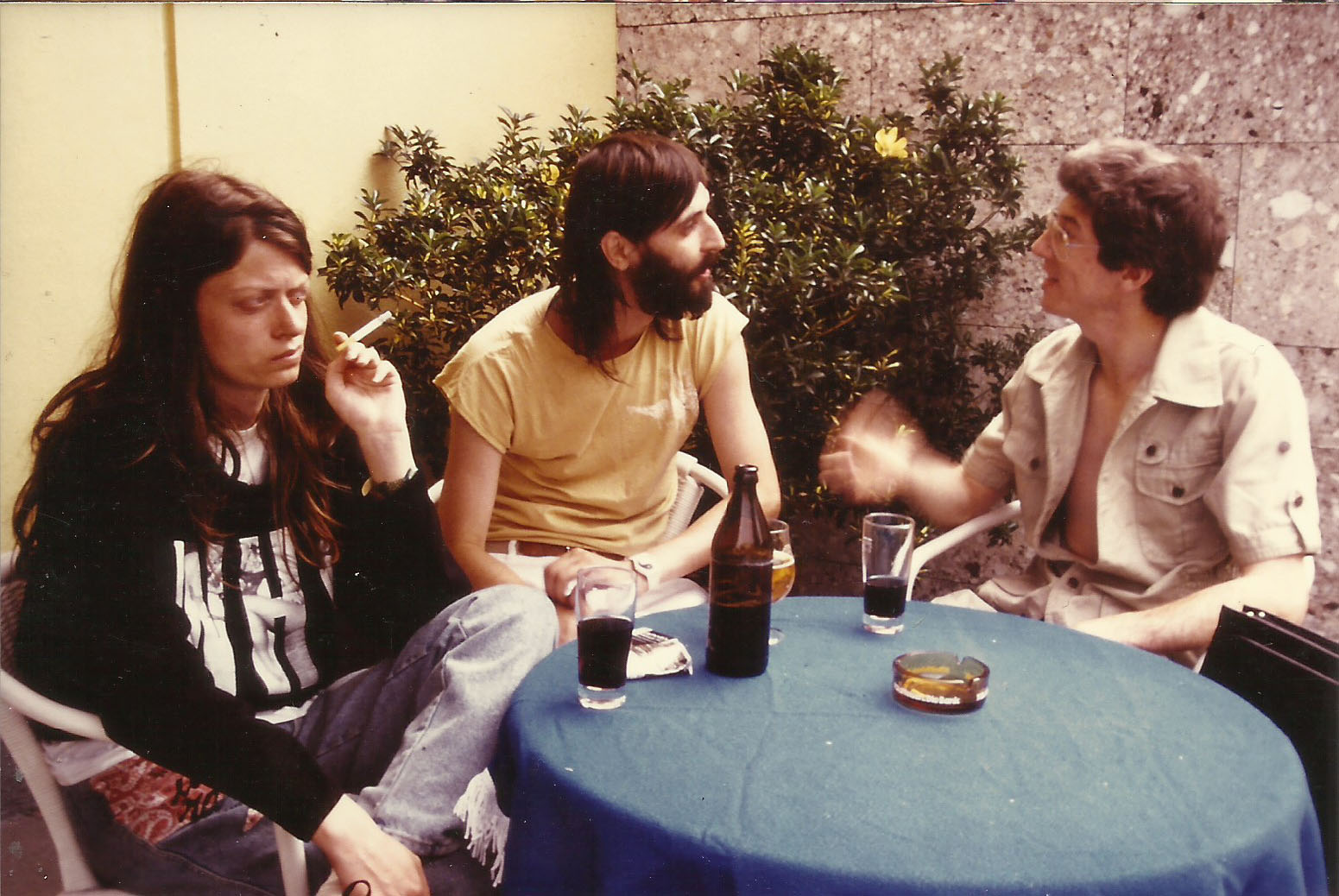 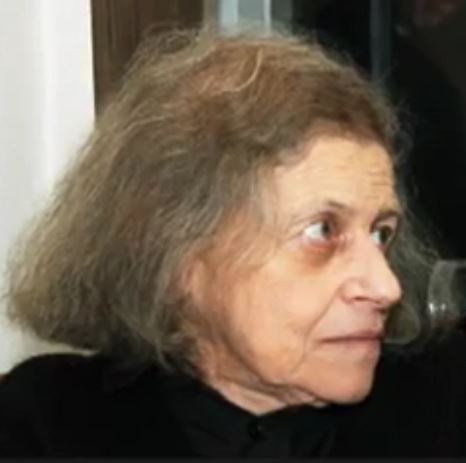 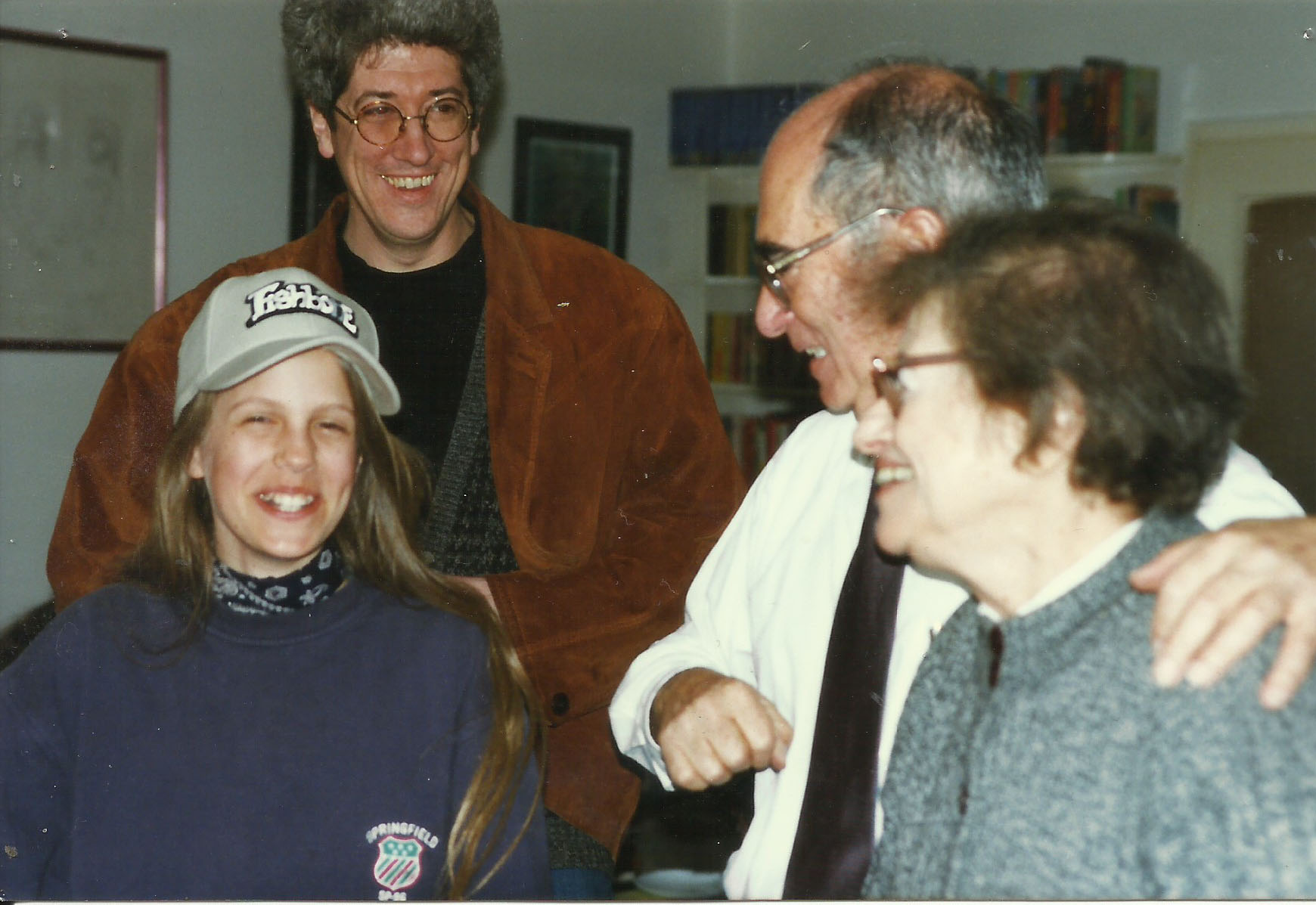 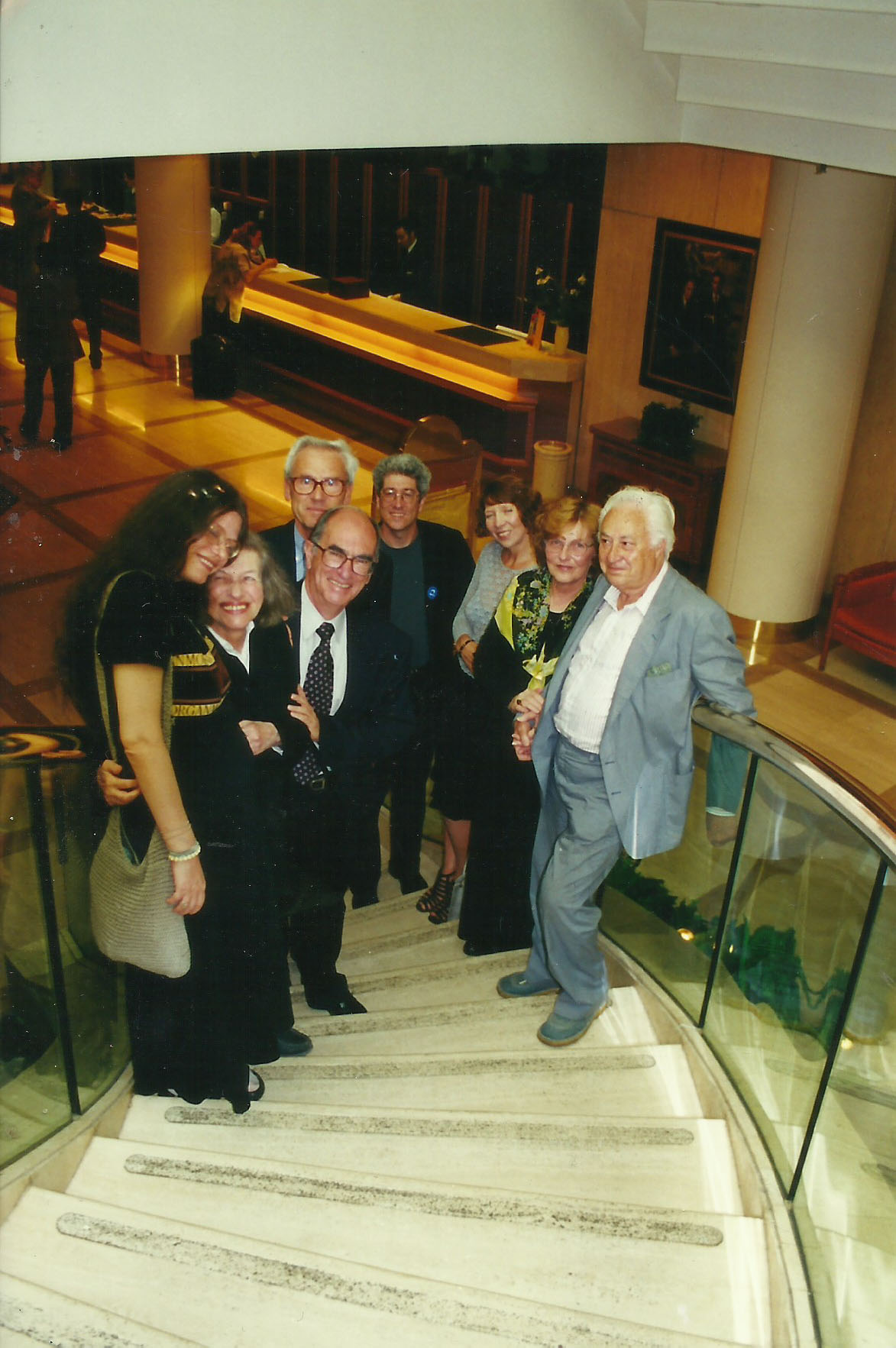 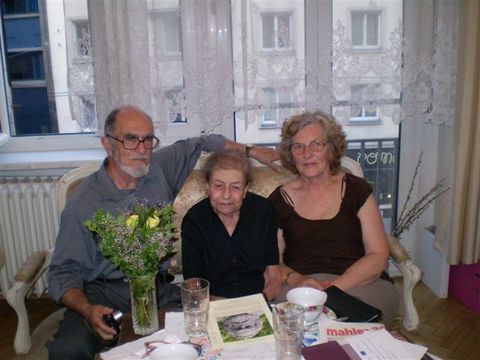 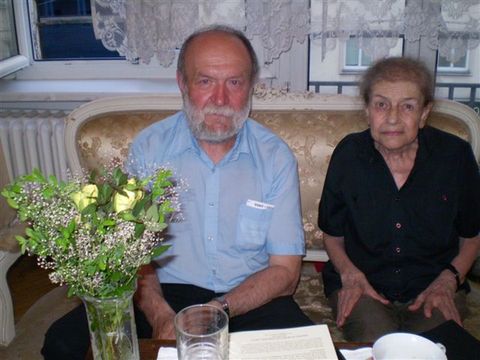 Alma Zsolnay, born in 1930 as the daughter of the sculptor Anna Mahler and the publisher Paul Zsolnay, spends an exciting childhood in the upper-middle-class salon in Hietzing, where the leading Viennese avant-garde perform. But the marriage of the parents soon fails due to the mother’s legendary affairs. Alma grows up with grandmother Zsolnay. In 1938 she was forced to emigrate with her father. Unlike Paul Zsolnay, who took over his publishing house, which had been “Aryanised” since 1938, the daughter waits until the state treaty is signed before returning to Vienna. When Paul Zsolnay dies in 1961, the daughter becomes a gentle co-regent in the publishing house. On November 15, Alma Zsolnay, who has been watching the development of Vienna’s cultural life until recently, has died. 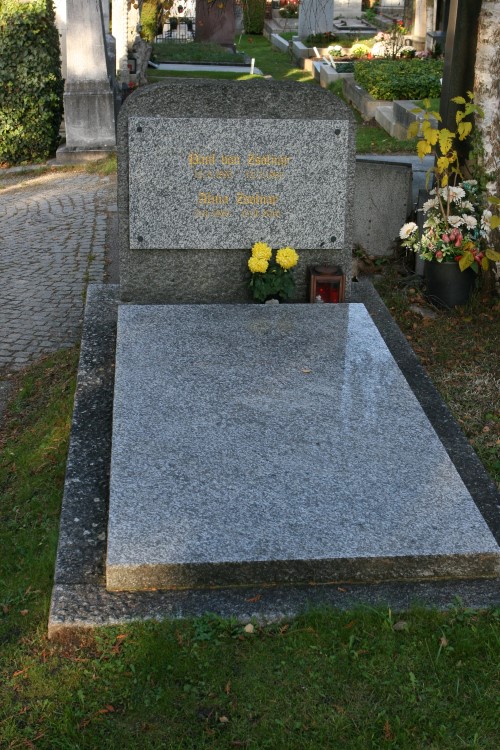 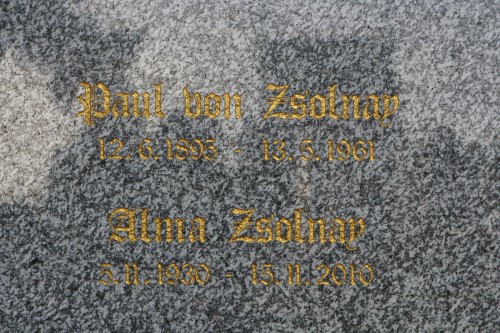