The years of 1898-1945 saw New York City consolidate and come to dominate American life. New York City became the capital of national communications, trade, and finance, and of popular culture and high culture. More than a fourth of the 300 largest corporations in 1920 were headquartered there.

The era began with the formation of the consolidated city of the five boroughs in 1898, with a total population of 3.4 million. New transportation links, especially the New York City Subway, opened in 1904, bound together the new Metropolis. Increased immigration of unskilled Catholic and Jewish workers from Southern and Eastern Europe expanded the labor force until the World War ended immigration in 1914. 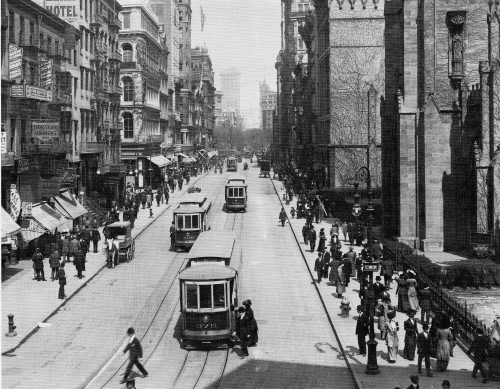 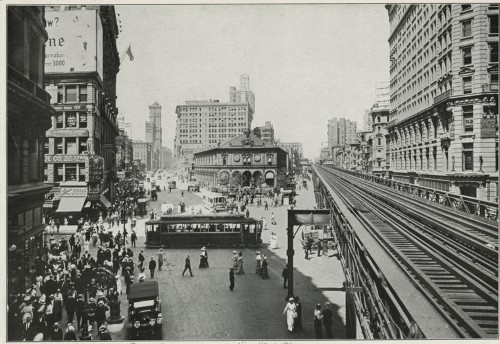 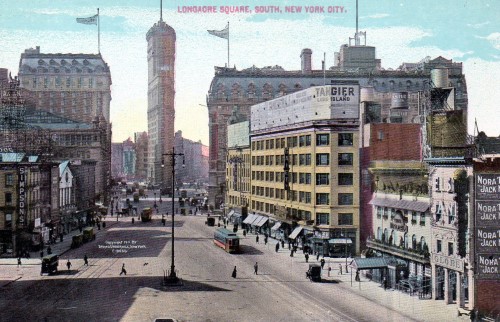