After the great flood of 1830, Regulation of the Danube was frequently considered. It was finally put into practice during the 1860s. The many branches of the Danube were removed, and a straight course was created away from the city centre. The branch near the central city was made narrower and has been known under the somewhat misleading name Donaukanal (Danube Canal) ever since.

During that period, the population of Vienna increased sharply, mostly because of immigration. Censuses were conducted regularly from 1869 onwards, which showed an all-time high of population in 1910, with 2,031,000 inhabitants.

Around 1900, Vienna became a centre of the Jugendstil (Art Nouveau), most of all with Otto Wagner (1841-1918) and the association of artists known as Vienna Secession (association).

In 1890, the city was expanded for a second time: the (Vororte) suburbs beyond the old Linienwall were incorporated into the town as the districts 11 to 19 (the 10th district had been created in 1874 by the division of the fourth).

During those years, Karl Lueger (1844-1910) was the leading figure of city politics. Neither his dedication to social policy can be denied, nor other works for the municipality (such as the Wiener Hochquellwasserleitung, bringing fresh water from the mountains to Vienna and the creation of a belt of meadows and forests around the city). However, these positive aspects were coupled with his raving and rhetorically well presented anti-Semitism, which enjoyed popular support.

The city’s cultural contributions in the first half of the 20th century included, among many, the Vienna Secession movement, psychoanalysis (Sigmund Freud (1856-1939)), the Second Viennese School, the architecture of Adolf Loos (1870-1933) and the philosophy of Ludwig Wittgenstein (1889-1951) and the Vienna Circle. 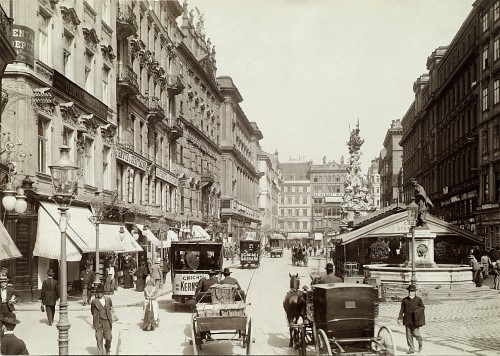 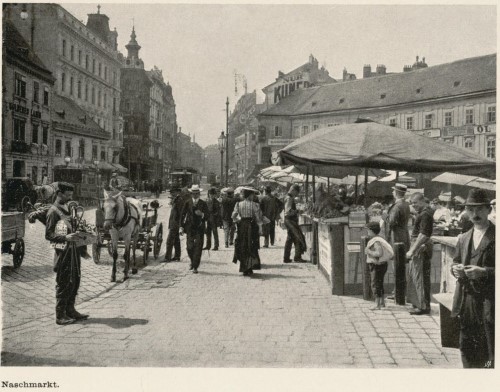 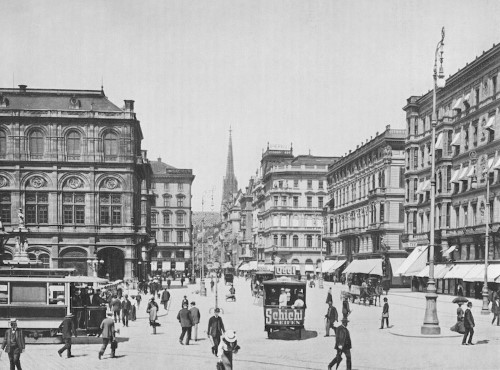 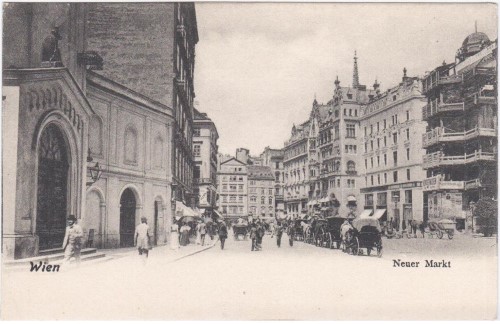 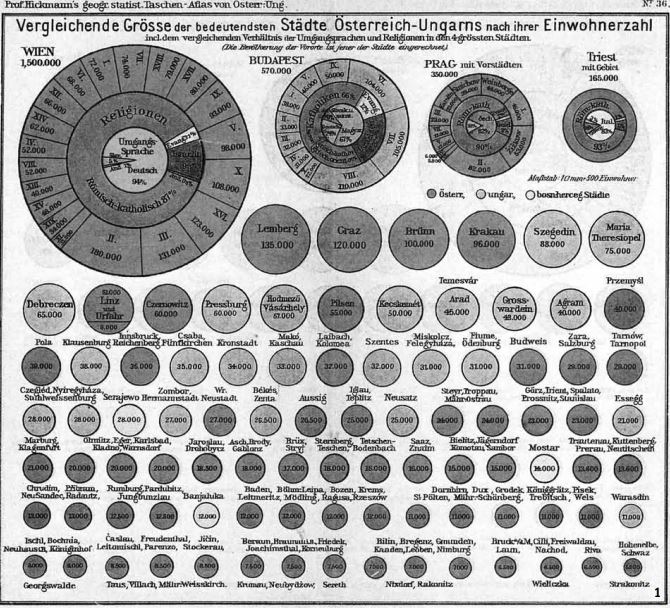