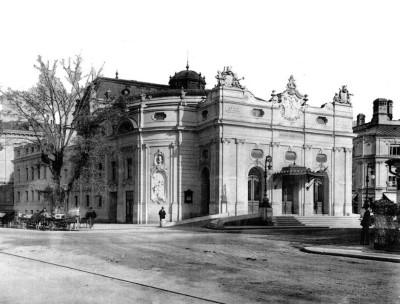 The ensemble of the Landestheater (regional theatre) Linz used to perform musical productions as well as theatre productions at a venue located on the “Promenade” in the inner city of Linz (this venue is still referred to simply as “Landestheater”).

The founder of the theater was Johann Franz Achaz von Stiebar. The seat promenade 39 was at first only a emergency solution until 1788 the Redoutensaal was converted to a theater hall.

In the years 1788 to 1803, the “Linthausen Theater” was added to the Linzer Redoutensal at the foot of the Schlossberg and the facade of the entire building was renovated in the style of the Empire. Emperor Franz had approved the plan for a new theater. The theater was operated by the provinces until 1848. As early as 1824, however, this stage was already flourishing, even though every play had to be submitted for approval before the performance of the censorship. With the revolution of 1848 the censorship was abolished and Emperor Ferdinand promised complete censorship. In the following years, the schedule included not only operas and plays, but also artistic interludes. 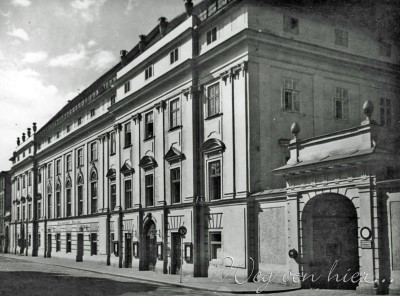 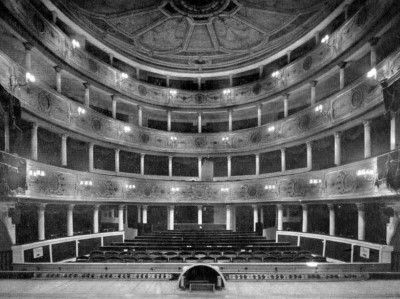 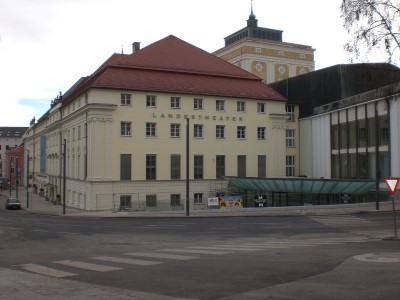 The Altona town theaters were built in 1876. These theaters replaced a previous building, the Altona theater of 1783, at the Palmaille. Konigsstrasse.