Friedrich Rückert (Ruckert) was a German poet, translator, and professor of Oriental languages. Rückert was born at Schweinfurt and was the eldest son of a lawyer. He was educated at the local Gymnasium and at the universities of Würzburg and Heidelberg. From 1816-1817, he worked on the editorial staff of the Morgenblatt at Stuttgart. Nearly the whole of the year 1818 he spent in Rome, and afterwards he lived for several years at Coburg (1820-1826). 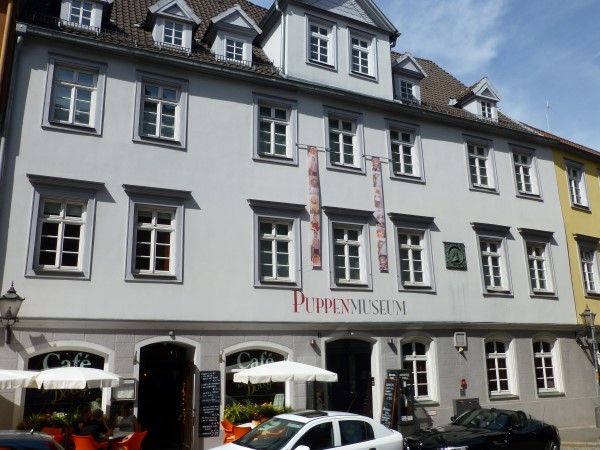 He was appointed a professor of Oriental languages at the University of Erlangen in 1826, and, in 1841, he was called to a similar position in Berlin, where he was also made a privy councillor. In 1849 he resigned his professorship at Berlin, and went to live on his estate Neuses near Coburg. 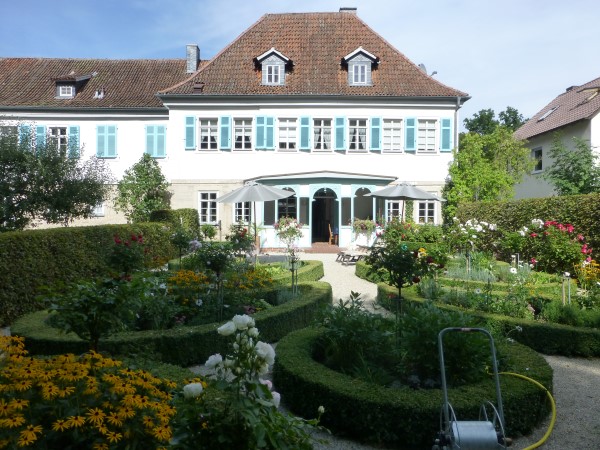 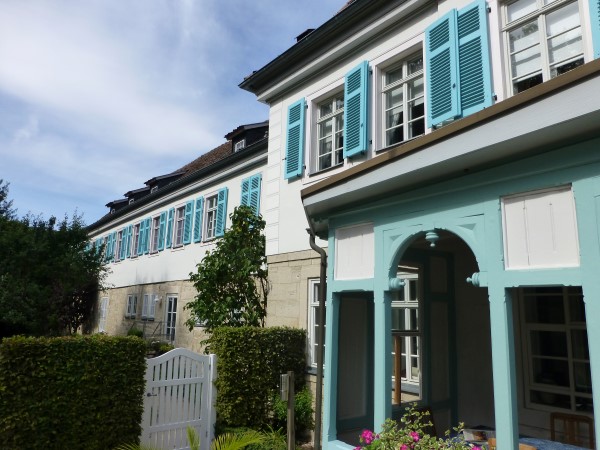 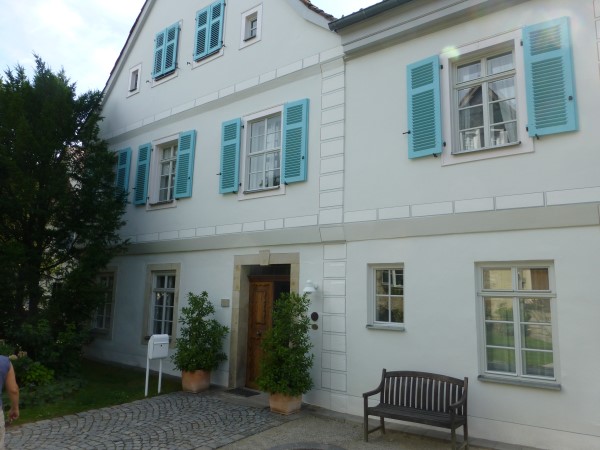 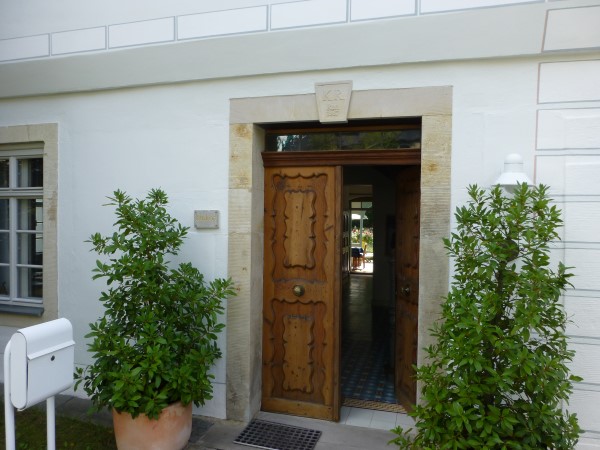 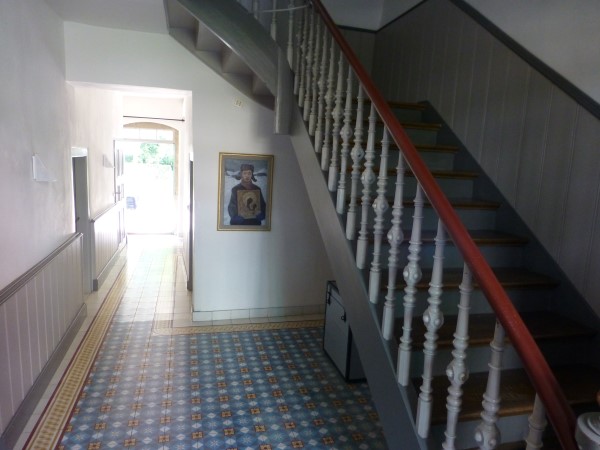 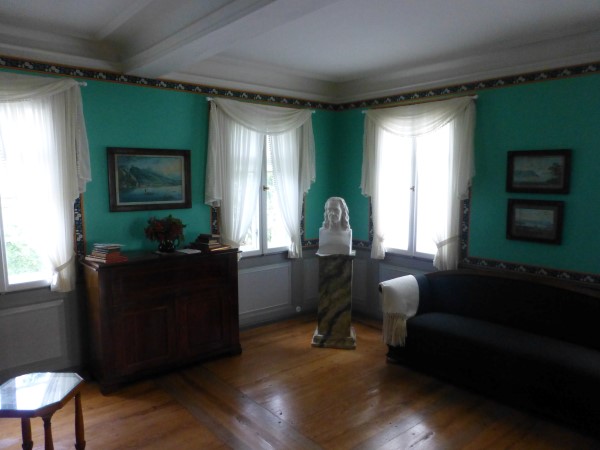 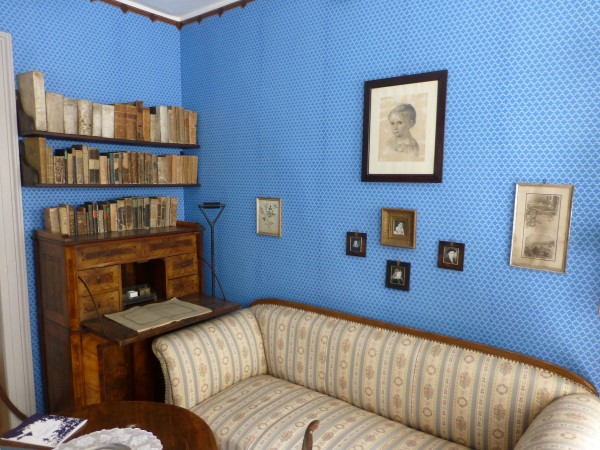 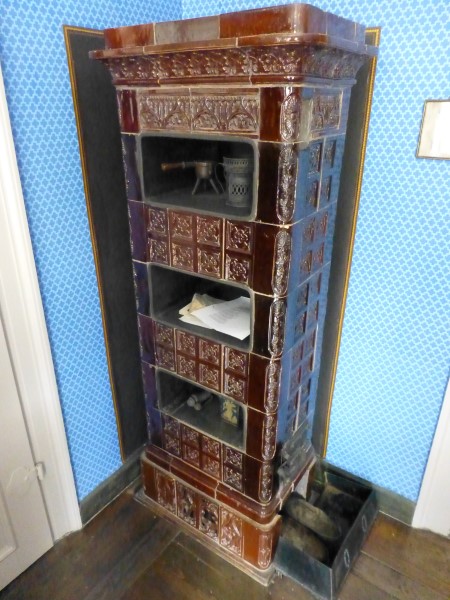 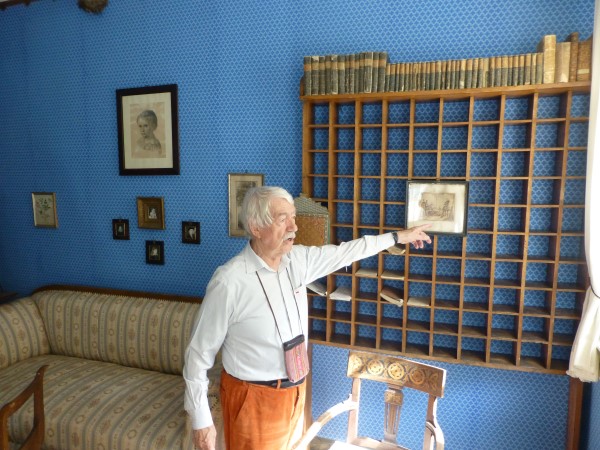 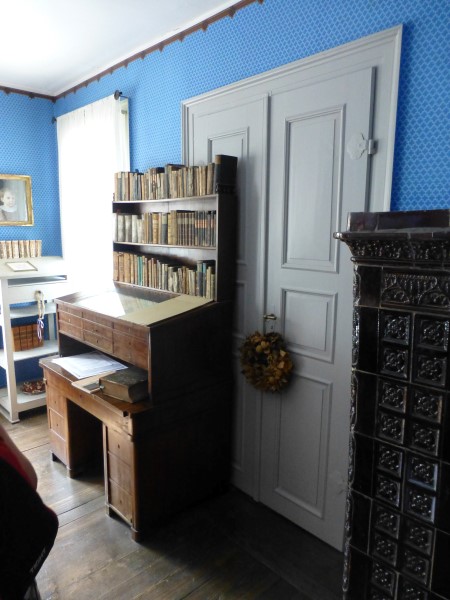 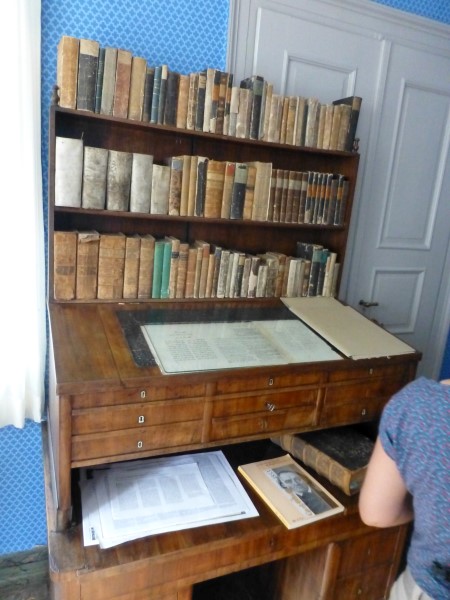 When Rückert began his literary career, Germany was engaged in her life-and-death struggle with Napoleon; and in his first volume, Deutsche Gedichte (German Poems), published in 1814 under the pseudonym Freimund Raimar, he gave, particularly in the powerful Geharnischte Sonette (Sonnets in Arms/Harsh Words), vigorous expression to the prevailing sentiment of his countrymen.

During 1815 to 1818 appeared Napoleon, eine politische Komödie in drei Stücken (Napoleon, a Political Comedy in Three Parts) of which only two parts were published; and in 1817 Der Kranz der Zeit (The Wreath of Time). He issued a collection of poems, Östliche Rosen (Eastern Roses), in 1822; and from 1834 to 1838 his Gesammelte Gedichte (Collected Poems) were published in six volumes, a selection which has passed through many editions.

Rückert was master of thirty languages and made his mark chiefly as a translator of Oriental poetry and as a writer of poems conceived in the spirit of Oriental masters. Much attention was attracted by a translation of the maqamat of Al-Hariri of Basra (Hariris Makamen) in 1826, Nal und Damajanti, an Indian tale, in 1828, Rostem und Suhrab, eine Heldengeschichte (Rostem and Suhrab, a Story of Heroes) in 1830, and Hamasa, oder die ältesten arabischen Volkslieder (Hamasa, or the Oldest Arabian Folk Songs) in 1846. Among his original writings dealing with Oriental subjects are:

The most elaborate of his works is Die Weisheit des Brahmanen (The Wisdom of the Brahmins), published in six volumes from 1836 to 1839. The former and Liebesfrühling (Spring of Love) (1844), a cycle of love-songs, are the best known of all Rückert’s productions. From 1843 to 1845 he issued the dramas Saul und David (1843), Herodes der Große (“Herodes the Great”) (1844), Kaiser Heinrich IV (1845) and Christofero Colombo (1845), all of which are greatly inferior to the work to which he owes his place in German literature.

At the time of the Danish war in 1864 he wrote Ein Dutzend Kampflieder für Schleswig-Holstein (A Dozen Fight Songs for Schleswig-Holstein), which, although published anonymously, made considerable impression on audiences. Rückert died in 1866 in Neuses, now part of Coburg.

After his death many poetical translations and original poems were found among his papers, and several collections of them were published. Rückert had a splendour of imagination which made Oriental poetry congenial to him, and he has seldom been surpassed in rhythmic skill and metrical ingenuity.

There are hardly any lyrical forms which are not represented among his works, and in all of them he wrote with equal ease and grace. He continues to exert a strong influence on Oriental studies in Germany (c.f. Annemarie Schimmel). Rückert’s poetry was a powerful inspiration to composers and there are about 121 settings of his work – behind only Johann Wolfgang von Goethe (1749-1832), Heinrich Heine (1797-1856) and Rainer Maria Rilke (1875-1926) in this respect.

Among the composers who set his poetry to music are: 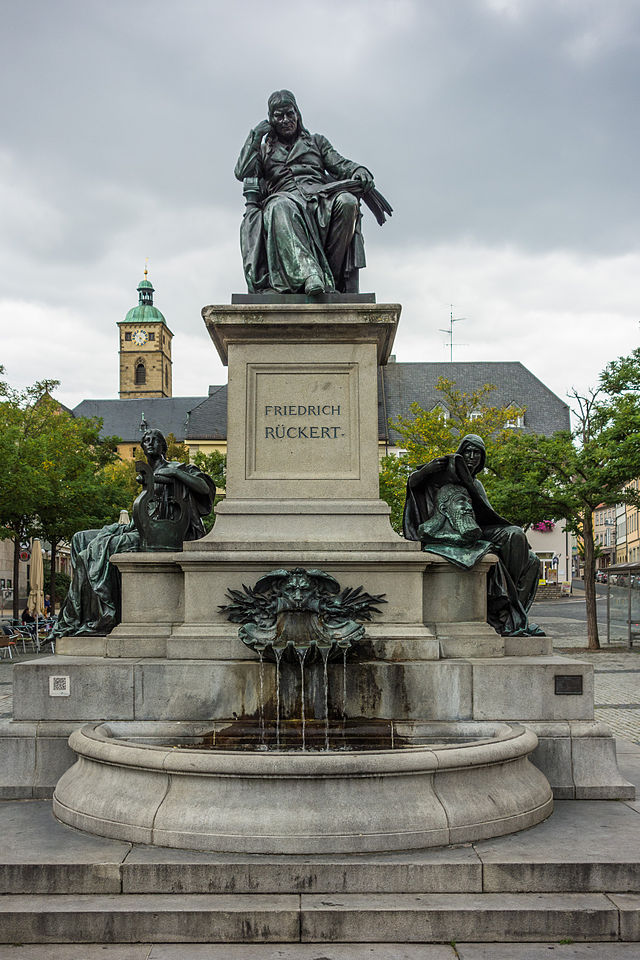 A monument to Rückert is situated at Marktplatz in Schweinfurt.The poet and orientalist, whose birth house stands at the southeast corner of the City Hall, has overlooked the activity at the lively central square of Schweinfurt’s civic events since 1890. The monument was created by architect Friedrich Ritter von Thiersch and sculptor Wilhelm von Rühmann. Allegorical figures from his works – “Geharnischte Sonette” (“Withering Sonnets”) and “Weisheit des Brahmanen” (“Wisdom of the Brahmans”) – are situated at the feet of the bronze Rückert.

The original Kindertotenlieder were a group of 428 poems written by Rückert in 1833-1834 in reaction to the illness (scarlet fever) and death of two of his children. Karen Painter, associate professor of musicology at the University of Minnesota, describesthe poems thus: “Rückert’s 428 poems on the death of children became singular, almost manic documents of the psychological endeavor to cope with such loss. In ever new variations Rückert’s poems attempt a poetic resuscitation of the children that is punctuated by anguished outbursts. But above all the poems show a quiet acquiescence to fate and to a peaceful world of solace.”

These poems were not intended for publication. Mahler selected five of Rückert’s poems to set as Lieder, which he composed between 1901 and 1904. The songs are written in Mahler’s late-romantic idiom, and like the texts reflect a mixture of feelings: anguish, fantasy resuscitation of the children, resignation. Ruckert-Lieder.