The Kahlenberg lies in the Vienna Woods and is one of the most popular destinations for day-trips from Vienna, offering a view over the entire city. Parts of Lower Austria can also be seen from Stefaniewarte at the peak. Next to Stefaniewarte is a 165-meter high steel tower that serves as the transmitter for the ORF, the Austrian Broadcast Corporation.

Two terraces are located on the mountain: one at a small church called St. Josef and one at a restaurant built in the 1930s by architect Erich Boltenstern. Parts of the restaurant and a nearby abandoned hotel have been torn down and replaced by a modern restaurant and MODUL University Vienna, a private university established in 2007, focusing on Social and Economic Development, in particular in the areas of tourism, information technology and public governance. The demolition was opposed by the local historical society and by some architects who believed the building was worth protecting. There is also a spiritual recovery center and a center for a Catholic reform movement, the Schönstattbewegung Österreich. 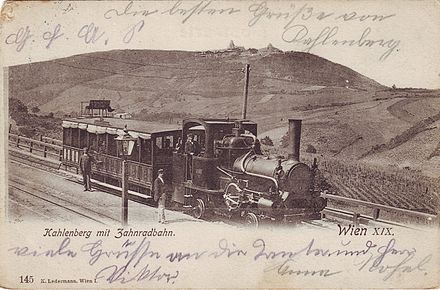 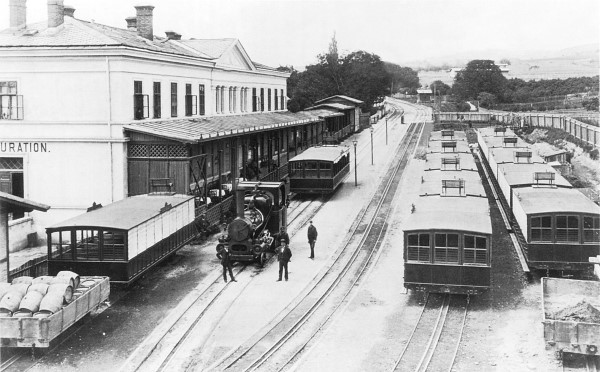 Kahlenberg is 484 meters high and lies in the northeastern foothills of the Eastern Alps. The mountain is mostly flysch, which is composed of quartz, limestone, marl, and other conglomerates. East of Kahlenberg is Leopoldsberg; and to the west are Reisenberg, Latisberg, and Hermannskogel. 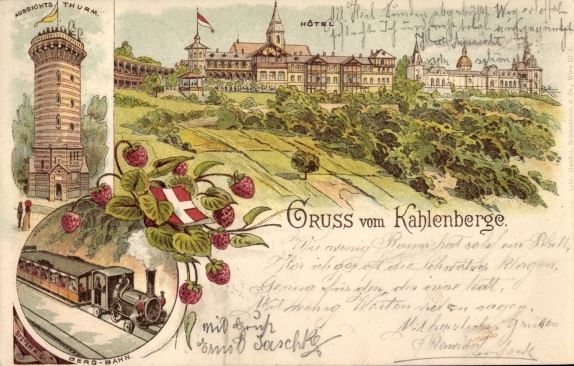 Kahlenberg was uninhabited until the 18th century. Originally, the mountain was called Sauberg (sow mountain) or Schweinsberg (pig mountain), after the numerous wild pigs that lived in the pristine oak forests. In 1628, Ferdinand II acquired the mountain from the Klosterneuburg monastery and called it Josephsberg (Joseph’s Mountain).

Only after Emperor Leopold I renamed the original Kahlenberg (the neighbouring mountain) to Leopoldsberg was the name “Kahlenberg” given to the “Josephsberg”. After acquiring the mountain, Ferdinand II allowed a hermitage for the Kamaldulenser, an order of Catholic hermits, to be built. A few houses were built around the Chapel of Saint Joseph, which earned the name Josefsdorf. Jan III Sobieski, King of Poland launched his attack on the Turkish forces during the second siege of Vienna from here. 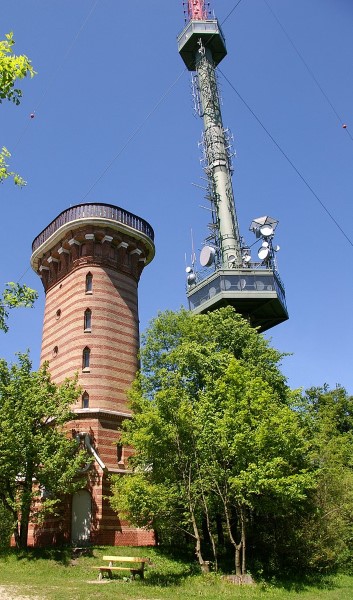