Two floors and a garden. 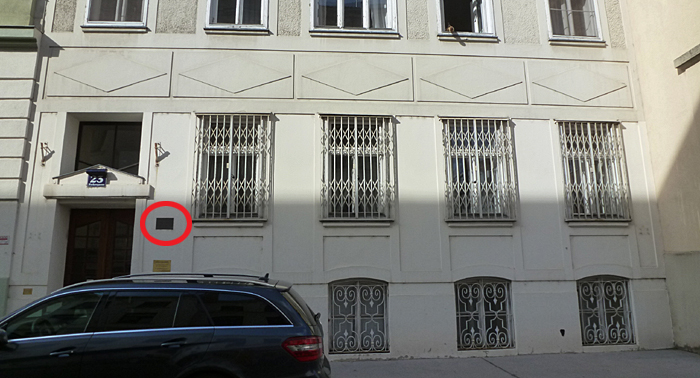 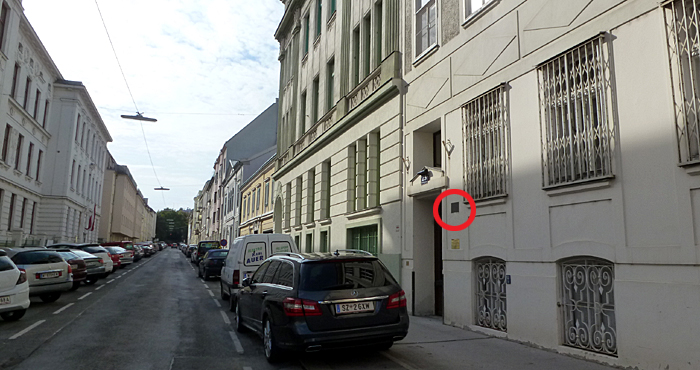 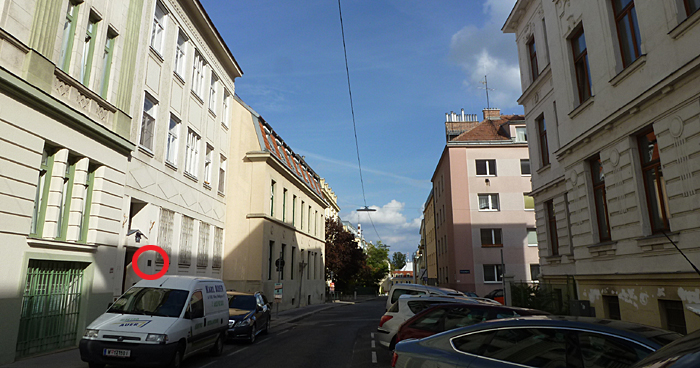 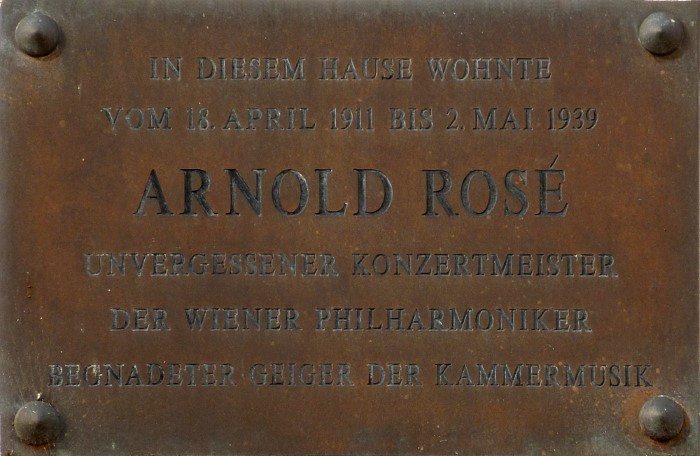 The Rosés had a very large livingroom with a grand piano, a large dining room and a pretty large kitchen and hall on the first floor and a spiral staircase they had build to go to the second floor where there were 3 large bedrooms and the bath. One was used whenever they were in Vienna by Vasa and Alma Prihoda (Alma Maria Rose (1906-1944)), a large one for Arnold (Arnold Josef Rose (1863-1946)) and Justine (Justine (Ernestine) Rose-Mahler (1868-1938)) and in the middle was a smaller one that Alfred (Alfred Eduard Rose (1902-1975)) used as long as he lived at home. When I (Maria Caroline Rosé-Schmutzer (1909-1999)) met him he (Alfred Eduard Rose (1902-1975)) had an apartment not very far from the Volks oper (Peoples opera) where he was at that time the conductor.

The Rosés had two servants, Mizzi the maid who also acted as a nurse for Justine and gave her injections and the medications she needed, and old Manina who first was the childrens Nanny when they were little and then was the cook. Whenever Arnold was not busy at the Opera or at concerts they gave quite big parties and the 2 servants prepared all these wonderful meals.

When we (Alfred Eduard Rose (1902-1975) and Maria Caroline Rosé-Schmutzer (1909-1999)) were engaged I was very often invited and met very interesting artists, singers, conductors also actors and Poets. I met: