The Ring Road, Ring Street (German: Ringstrasse) is a circular, more properly called grand boulevard ring road surrounding the oldest historical city centre Innere Stadt district of Vienna, Austria and is one of its main sights. It is located on the site of the former medieval city fortifications and the open military plain (glacis) that lay before them.

Constructed in the mid-19th century after the dismantling of the city walls, its architecture is typical of the eclectic, historicist style called Ringstraßenstil (“ring road style”) of the 1860s to 1890s, a collection of imposingly grand neo-Gothic, neo-Renaissance, neo-Classical and neo-Baroque.

Known for its unique architectural beauty and history, it has also been called the “Lord of the ring roads”, and is inscribed by UNESCO as part of Vienna’s World Heritage Site. 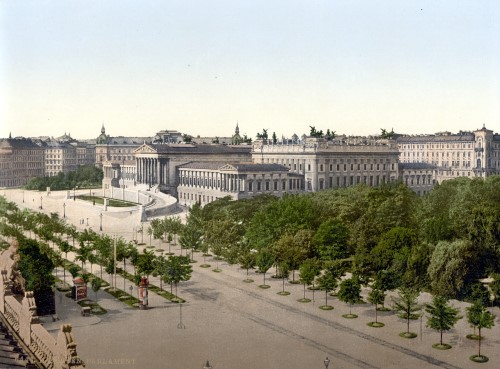 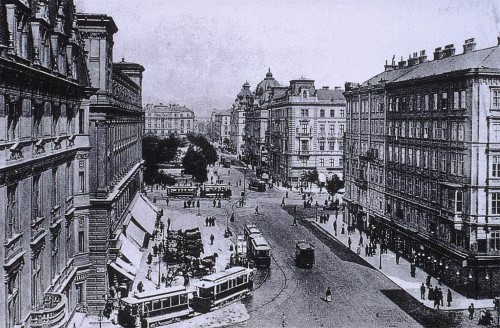