Gustav Mahler enrolled at the Philosophical Faculty of the University of Vienna and takes lectures from Anton Bruckner (1824-1896) (Harmony, 53 years) and Eduard Hanslick (1825-1904) (Arts History). Other subjects are: Philosophy, Linguistics, (Music) History, Germanic and Visual Arts.

During Mahler’s attendance at the University of Vienna, Josef Petzval is teaching his students about 31edo and meantone, and demonstrating instruments he has had constructed in those tunings. Decades later, Mahler’s remarks to Arnold Schoenberg (1874-1951) indicate that he was familiar enough with meantone to complain about its replacement with 12edo.

It is associated with 15 Nobel prize winners and has been the academic home of a large number of figures both of historical and academic importance.

The University of Vienna does not have one single campus. The academic facilities occupy more than sixty locations throughout the city of Vienna. The historical main building on the Ringstraße constitutes the university’s centre and is commonly referred to as “die Uni”. Most other larger university facilities and lecture halls are located nearby in the area of Vienna’s First and Ninth District: the so-called new Lecture Hall Complex (Neues Institutgebäude, NIG), the lecture hall complex Althanstraße (UZA), the campus on the premises of the Historical General Hospital of Vienna, the Faculty of Law (Juridicum) and others.

The Botanical Garden of the University of Vienna is housed in the Third District, as are the Department of Biochemistry and related research centres. 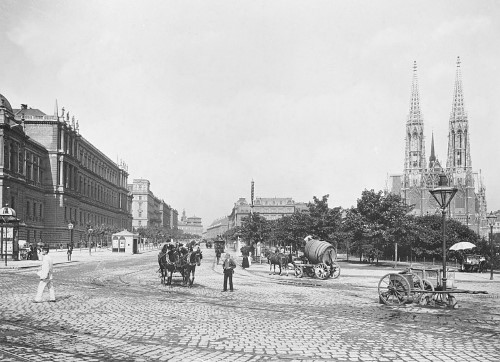 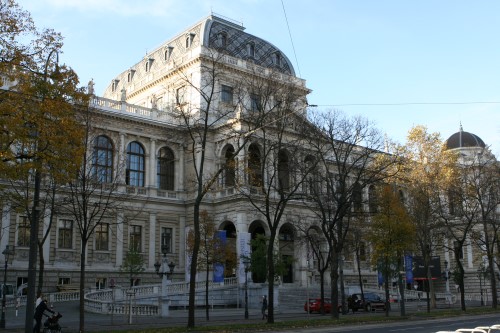 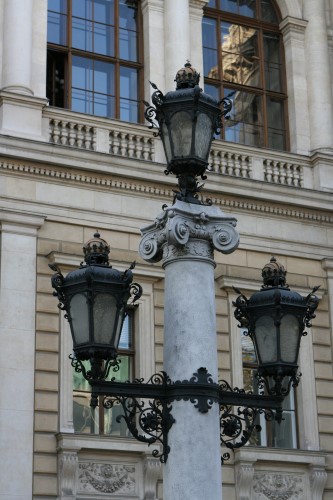 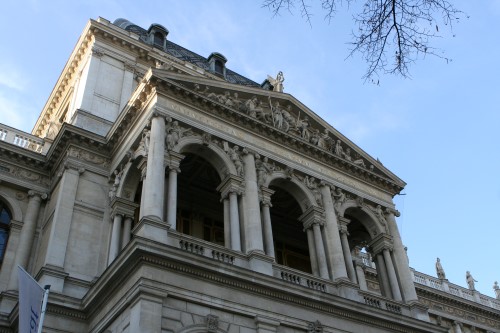 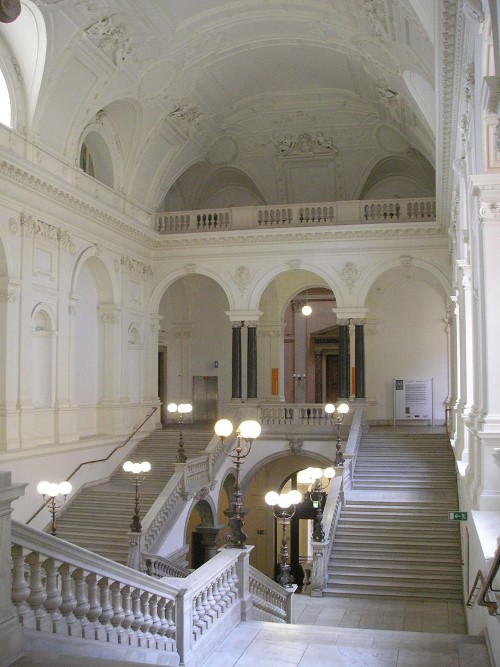