Arthur Nikisch (Hungarian: Nikisch Artúr) was a Hungarian conductor who performed internationally, holding posts in Boston, London and Berlin. He was considered an outstanding interpreter of the music of Bruckner, Tchaikovsky, Beethoven and Liszt. Johannes Brahms praised Nikisch’s performance of his Fourth Symphony as “quite exemplary, it’s impossible to hear it any better.” Arthur Augustinus Adalbertus Nikisch was born in Mosonszentmiklós, Hungary to a Hungarian father, and a mother from Moravia. Mosonszentmiklós is 100 km east of Vienna, just across the Austria-Hangarian border.

Nikisch began his studies at the Vienna Conservatory in 1866. There he studied under the composer Felix Otto Dessoff, the conductor Johann von Herbeck, and the violinist Joseph Hellmesberger, Jr. and won prizes for composition and performance on violin and piano. He was engaged as a violinist in the Vienna Philharmonic, and also played in the Bayreuth Festival orchestra in its inaugural season of 1876.

He was to achieve most of his fame as a conductor. In 1878 he moved to Leipzig and became second conductor of the Leipzig Opera; in 1879 he was promoted to principal conductor. He gave the premiere of Anton Bruckner’s Symphony No. 7 in 1884.On 1 July 1885 Nikisch married Amelie Heussner (1862–1938), a singer and actress, who had been engaged the preceding years at the Kassel court theatre with Gustav Mahler. Their son Mitja (1899–1936) later became a noted pianist. 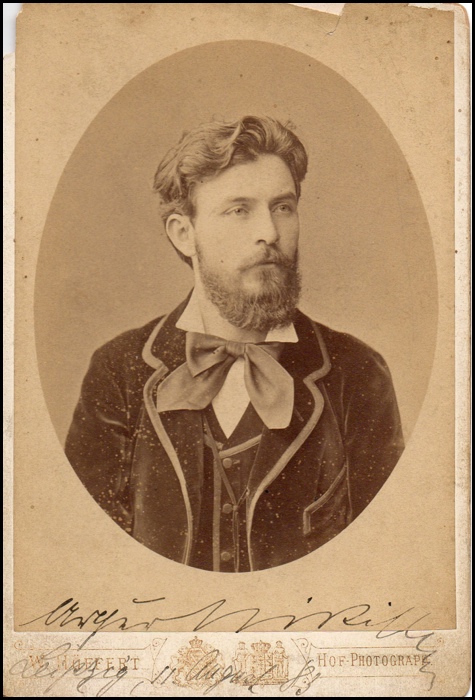 Year 1883. Rare early photograph of the great conductor, boldly signed in the the lower margin at age 28 and dated “Leipzig, 11 August 83.” Cabinet photograph by W. Kuffert (1883). 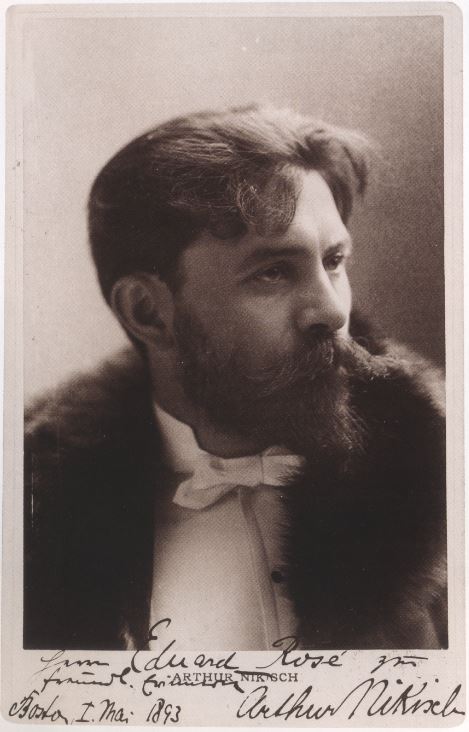 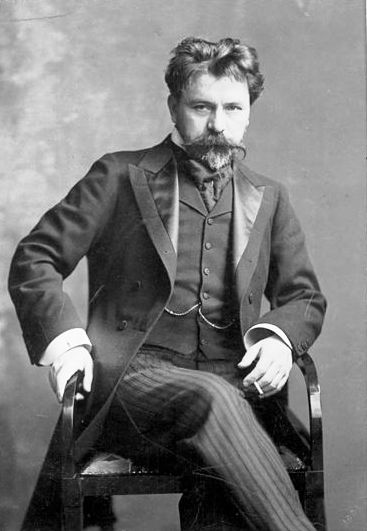 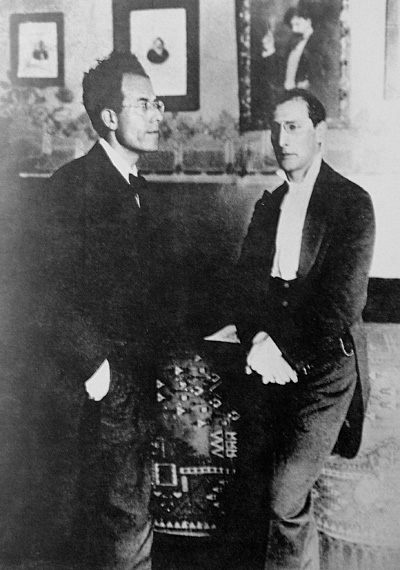 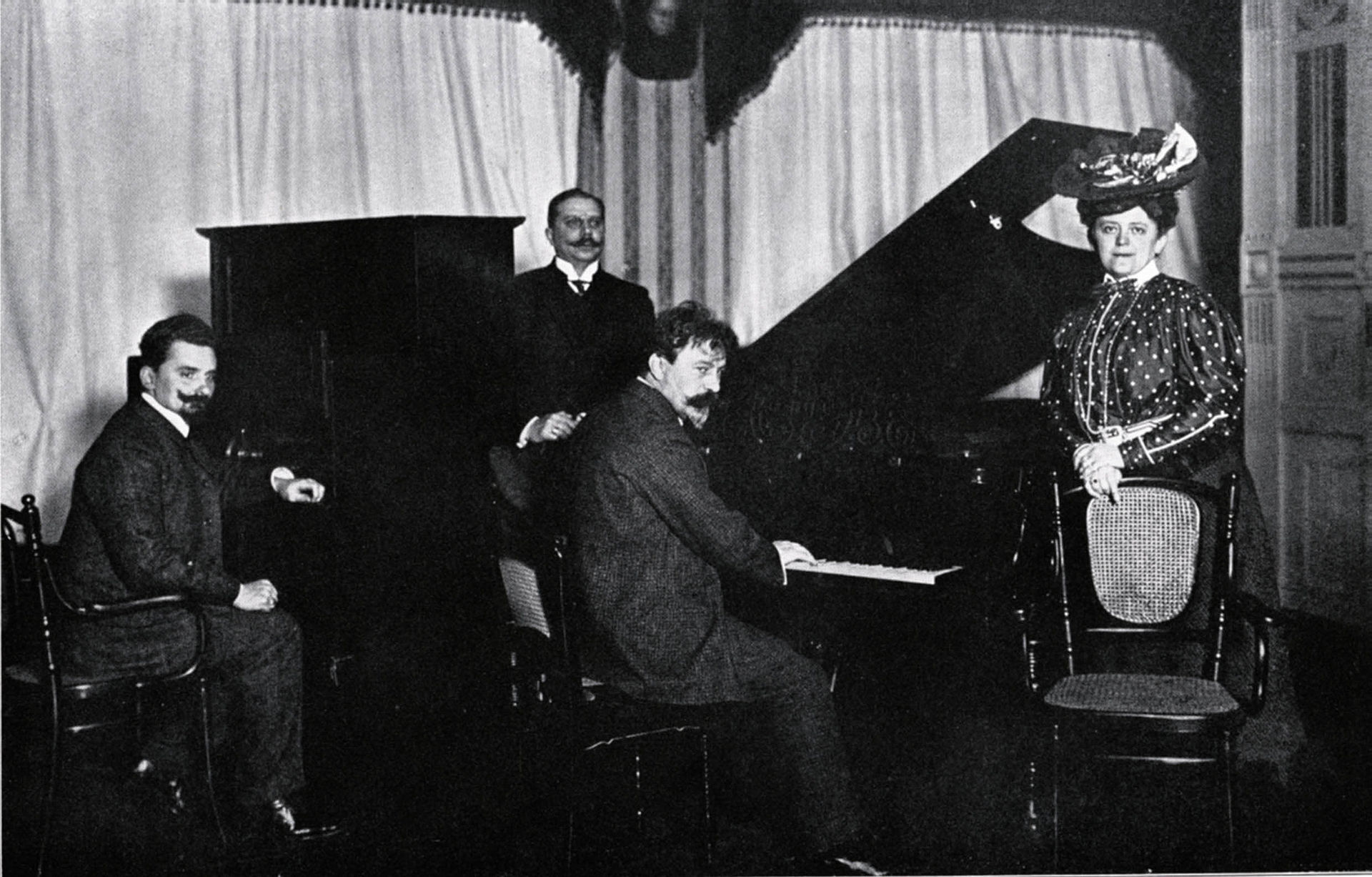 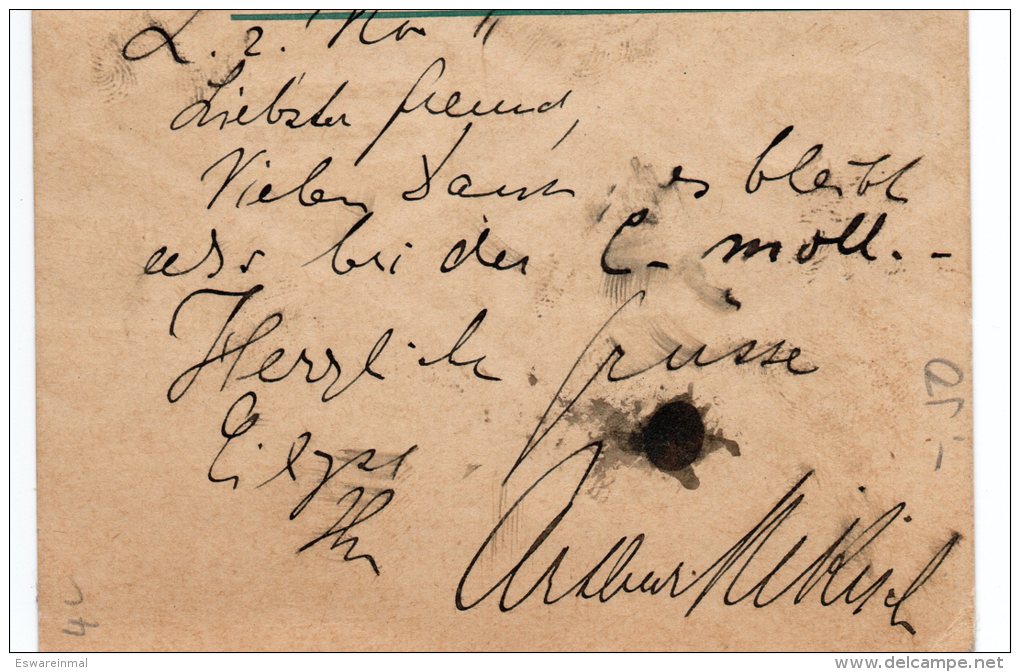 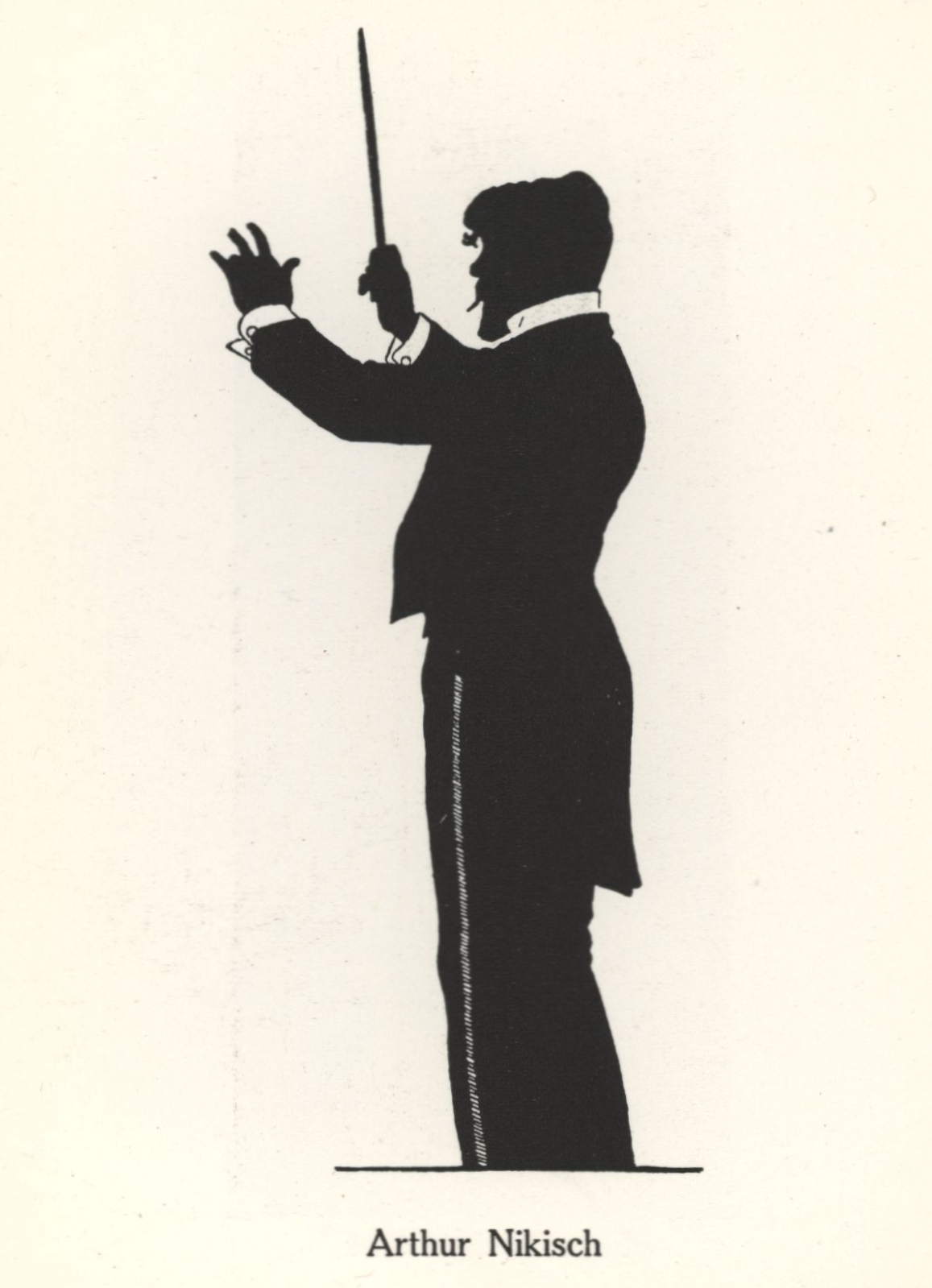 Silhouette of Arhur Nikisch by Hans Schliessmann (before 1920). 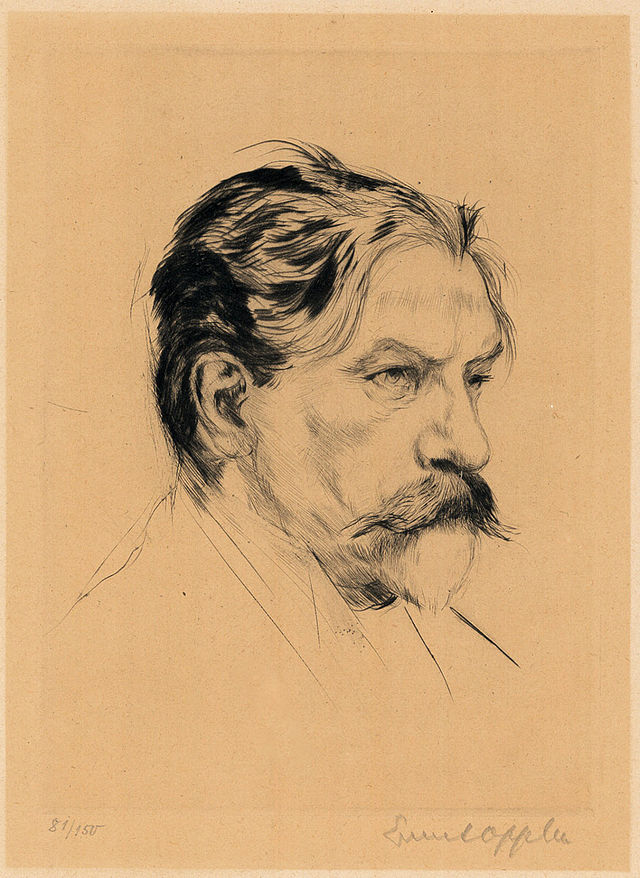