Erwin Stein was an Austrian musician and writer, prominent as a pupil and friend of Arnold Schoenberg (1874-1951), with whom he studied between 1906 and 1910. He was one of Schoenberg’s principal assistants in organizing the Society for Private Musical Performances. In 1924 it was Stein to whom Schoenberg entrusted the delicate as well as important task of writing the first article – Neue Formprinzipien (‘New Formal Principles’) – on the gradual evolution of what was soon to be explicitly formulated as ‘twelve tone technique’. Until 1938 he lived in Vienna, where he was respected as a music teacher and conductor as well as a writer active on behalf of the music and composers he valued. 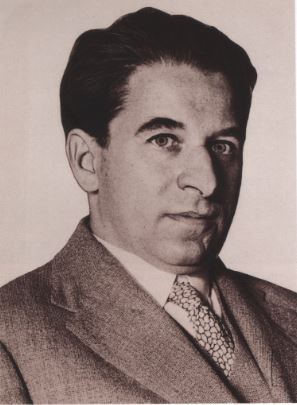 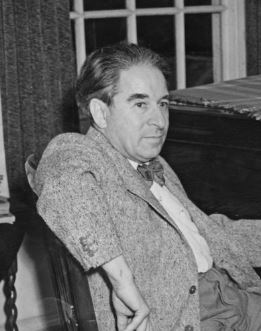 His books include Orpheus in New Guises (a collection of writings from the period 1924-1953) and Form and Performance (1962). He was the editor of the first collection of Schoenberg’s letters (Germany 1958; UK 1964). He was also instrumental in setting up the modern music periodical Tempo in 1939. 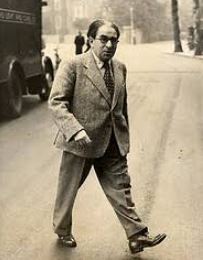 Mostly known for his close association with Arnold Schoenberg, Erwin Stein was born in Vienna, but like many other Jewish musicians, he emigrated to London in 1938. Having been forbidden to publish any further material and having lost his stockholdings in Universal Edition, Stein worked as an editor for Boosey & Hawkes, his primary focus on the music of Britten, Schoenberg and Mahler.

Prior to moving to London, Stein was well-respected as a conductor, music-teacher and a writer and worked closely with Schoenberg in organising the ‘Society for Private Musical Performances’ and the first article for Neue Formprinzipien (‘New Formal Principles’), in which the rules for the first form of the twelve-tone technique were described.