The frienship between Mahler and Lohr started in the year 1883. In 1884-1889 Mahler showed Lohr around in the Jihlava surroundings. They were fellow students at the Vienna University. Lohr took care of  Otto Mahler and Emma Mahler and also educated them. In 1898 Lohr became  secretary of the new Vienna Archaeological Institute.

Although Mahler and Bauer-Lechner knew each other in passing during their conservatory days, it seems fitting that their relationship began to blossom in 1888 under “familial” circumstances when they met again at the Vienna home of Mahler’s longtime friend Friedrich (“Fritz”) Lohr.

Fritz and his wife Uda were so much a part of Mahlers extended family that he depended upon them to help look after his younger siblings after the death of their parents the following year (1889). During the Lohrs’ gathering in 1888, Mahler, in an expansive mood, had invited everyone to visit him in Budapest, where he had just assumed the directorship of the Opera. 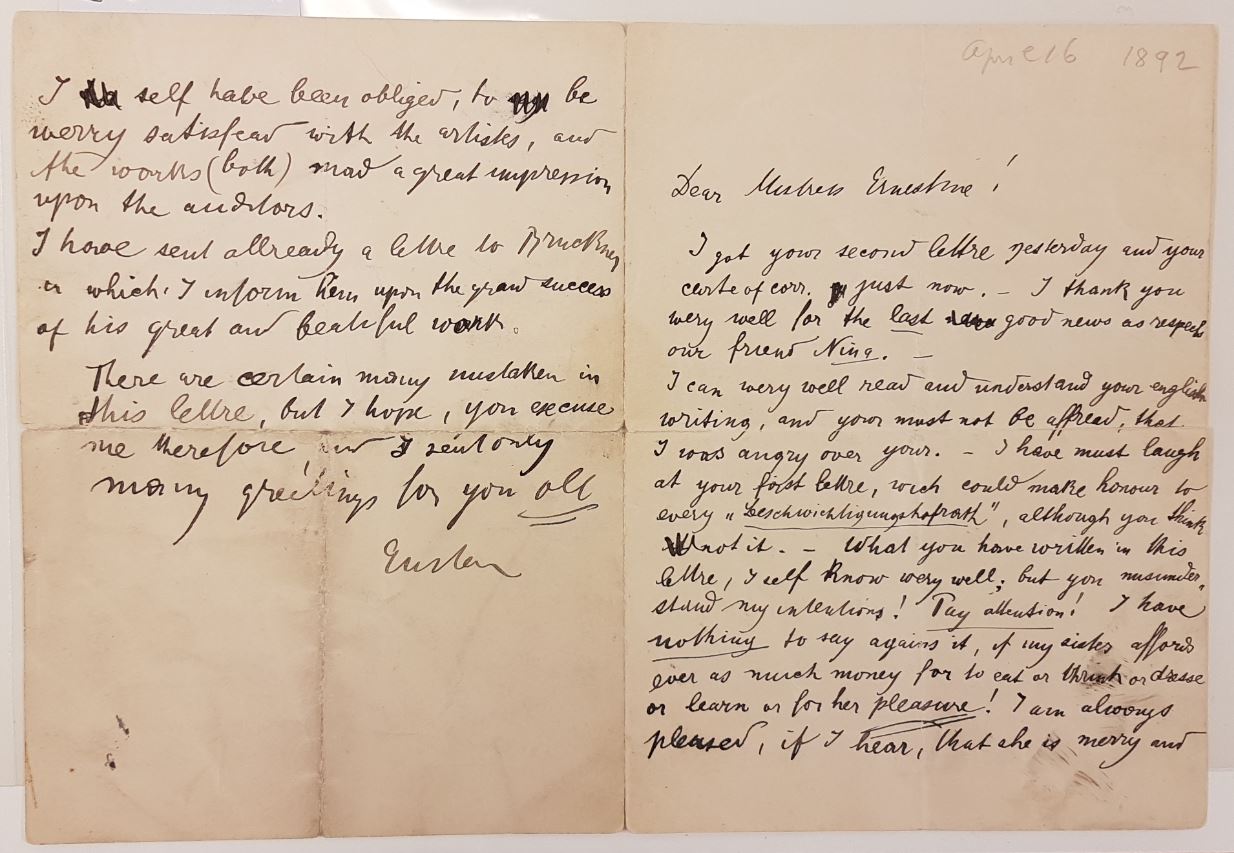 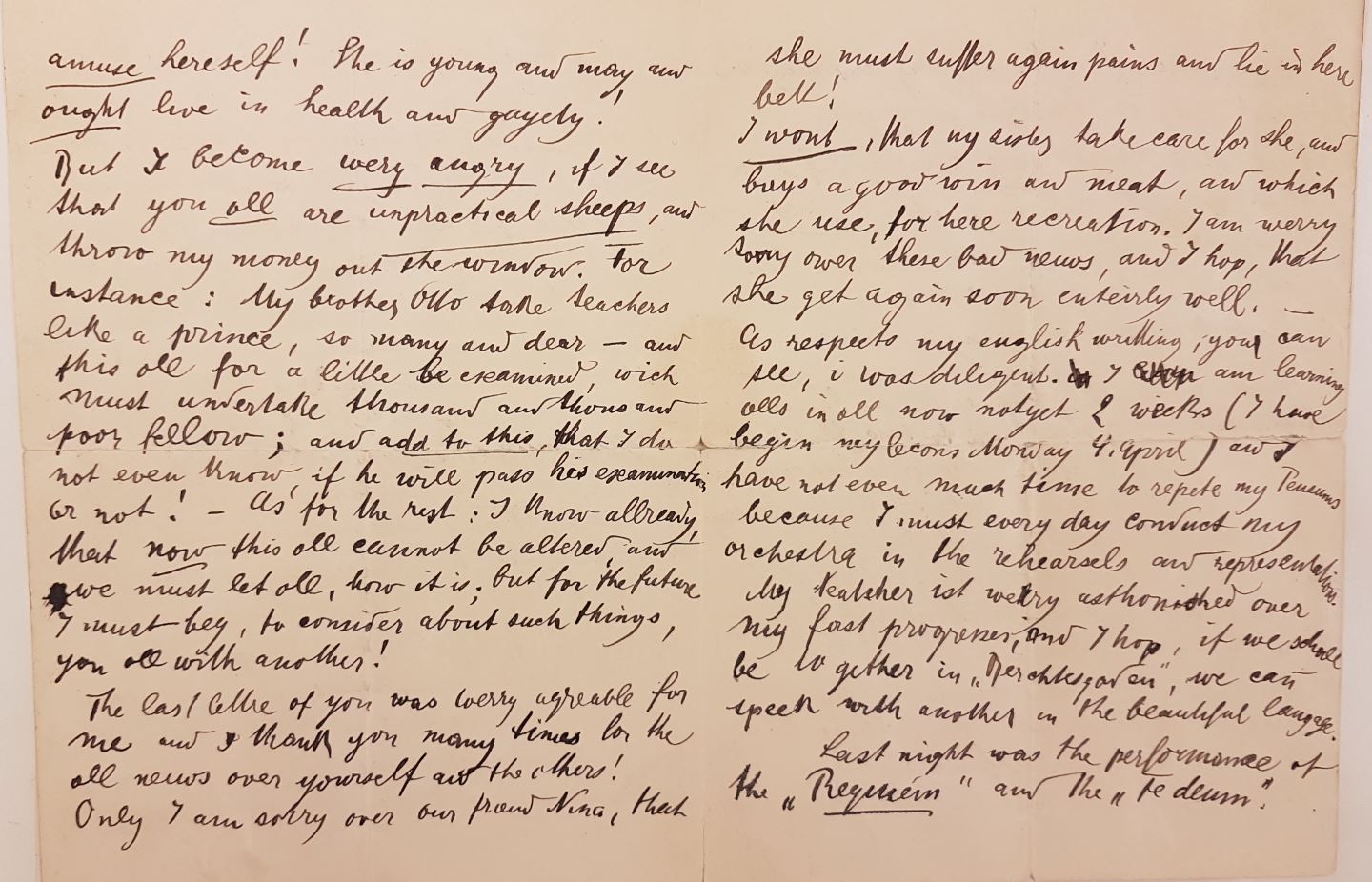 The Mahlers were close to the entire Lohr family. 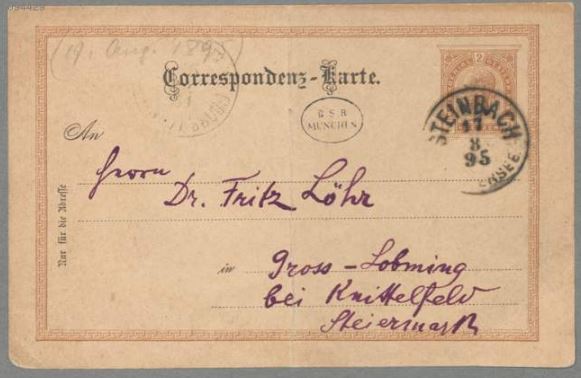 Mahler is telling Löhn about his newest compostion: the third symphony. And he is asking him if the title sounds like he intended it to do.