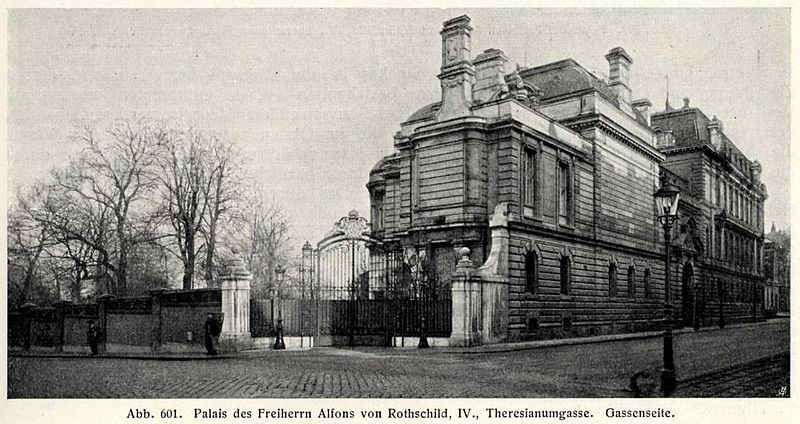 She was a particular friend of the Mahlers, many of whom lived with her at various times.

Russia had literary attractions for Gustav Mahler. In his imagination, St Petersburg was closely associated with Fyodor Dostoyevsky (1821-1881), for whom the Mahlers as a family were immensely enthusiastic. Mahler himself had a thorough knowledge of his writings and especially valued “Crime and Punishment” and “The Brothers Karamazov”. His interest was stimulated by his close friend Nina Hoffmann-Matscheko (1844-1914) who was Dostoyevsky’s German translator and first German biographer. It was at her house, after a discussion of Dostoyevsky’s ‘tragic sense of life’ that Gustav Mahler’s favourite and gifted young brother Otto Mahler (1873-1895) committed suicide on 06-02-1895 (apartment Kaiserstraße 25).

In the well-developed welfare care around 1900, her multi-talented personality had a breakthrough and with the most humane human interest both within the framework of self-created organizations (Baby Basket Group of the Frauenvereinigung für Sozialhilfätigkeit, 1897, District Hospital, 1901) and in countless individual cases. Her later life was religious and theosophical.