Wilhelm Jahn was an Austro-Hungarian conductor. He served as director of the Vienna State Opera (Hofoper, Wiener Staatsoper) from 1880 to 1897 and principal conductor of the Vienna Philharmonic Orchestra (VPO) from 1882 to 1883. He gave the partial premiere of Bruckner’s Symphony No. 6, performing the middle two movements in 1883. 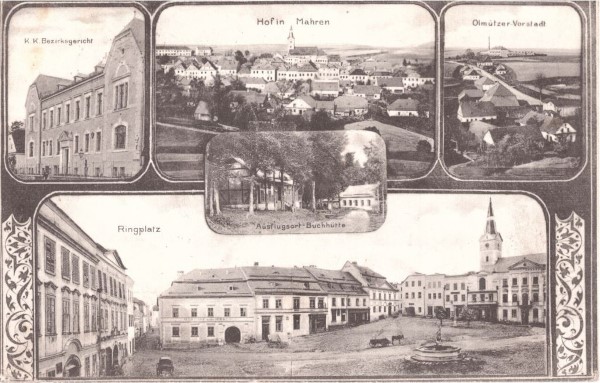 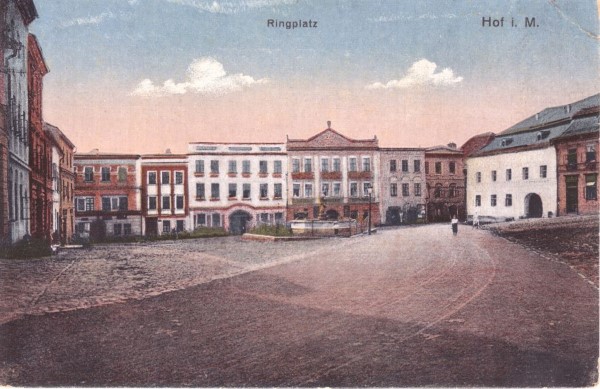 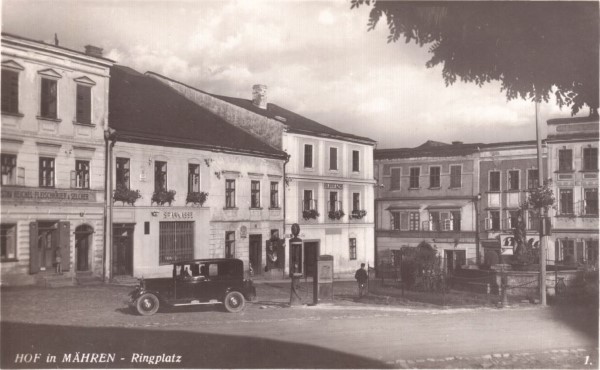 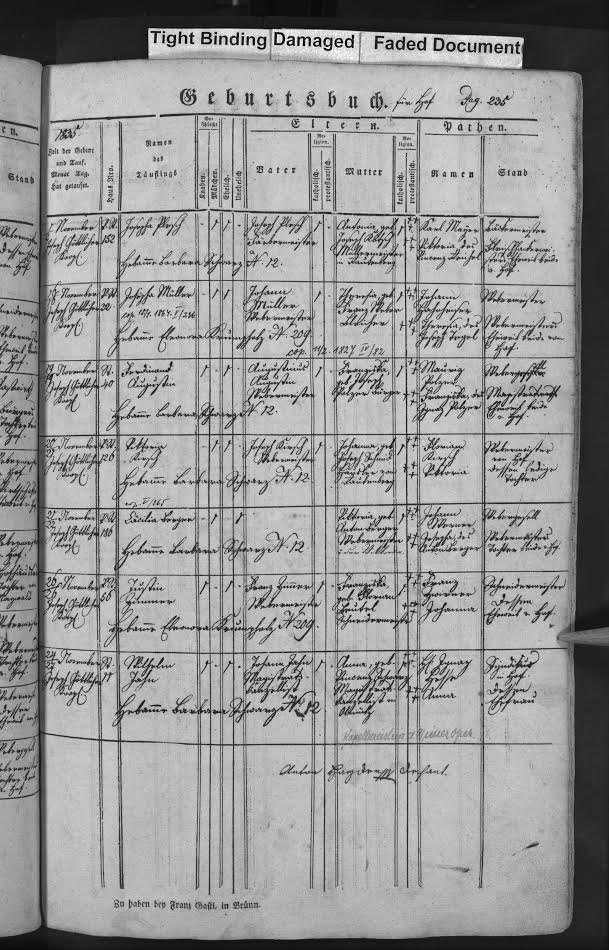 1835. Dvorce. Page from the birthregister. Wilhelm Jahn (1835-1900) is in last record. With annotation Kapellmeister.