Rosé was first violin throughout. Julius Egghard Jr. played the second violin at first; then it was Albert Bachrich, until 1905 when Paul Fischer joined. Violist was initially Anton Loh, then Hugo von Steiner until 1901 when Anton Ruzitska came on; after 1920, Max Handl played the viola. Eduard Rose (1859-1943), Arnold’s brother, had been a founding member of the ensemble playing the cello, but left after one season to get married and was replaced by Reinhold Hummer, who was in turn replaced by Friedrich Buxbaum; cellist Anton Walter joined in 1921, but later on Buxbaum rejoined.

The group’s peak period was between 1905 and 1920, with Rosé, Fischer, Ruzitska, and Buxbaum. The quartet’s repertoire was based around the works of Haydn, Mozart and Beethoven, but many contemporary composers also benefited from the quartet’s support, including Arnold Schoenberg.

The group participated in the Vienna premieres of works by Johannes Brahms (1833-1897), including his Clarinet Quintet and his Quintet in G major Opus 111. It also premiered Arnold Schoenberg (1874-1951) first and second string quartets and participated in the premiere of Verklärte Nacht along with two members of the Vienna Philharmonic Orchestra: Franz Jelinek, viola, and Franz Schmidt, violoncello. Among the quartet’s performing collaborators were Julius Röntgen, Johannes Brahms (1833-1897), Franz Steiner, Bruno Walter (1876-1962) and Richard Mühlfeld. The quartet also made recordings. 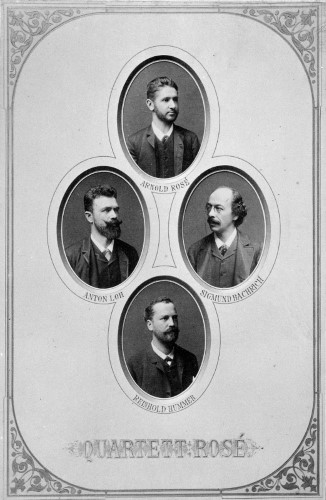 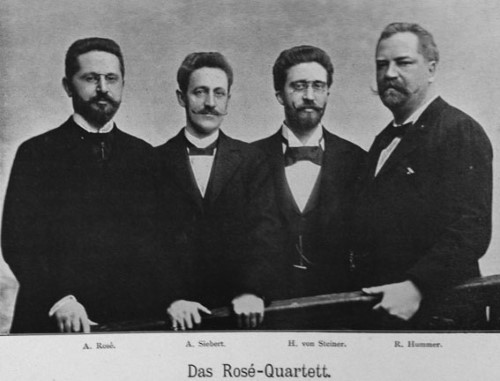 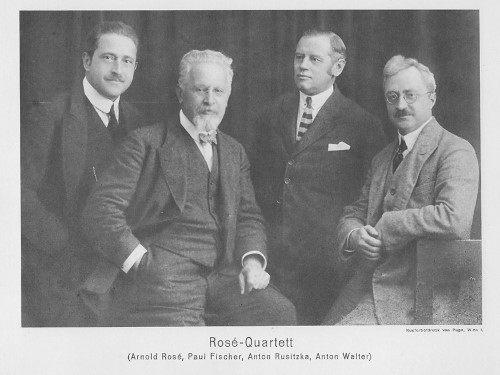 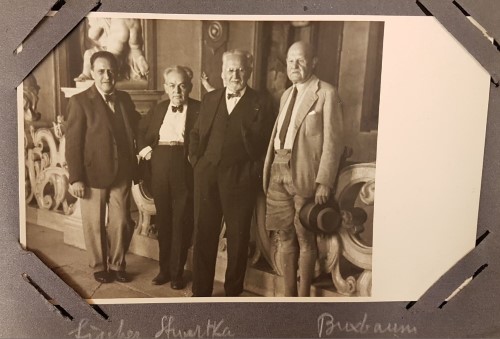 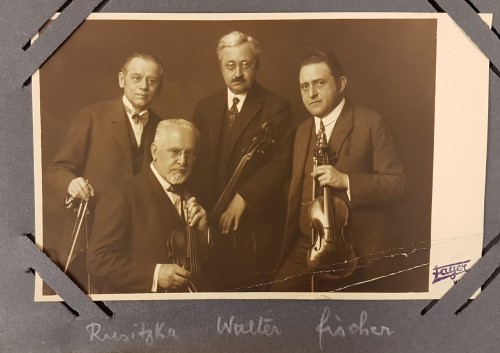 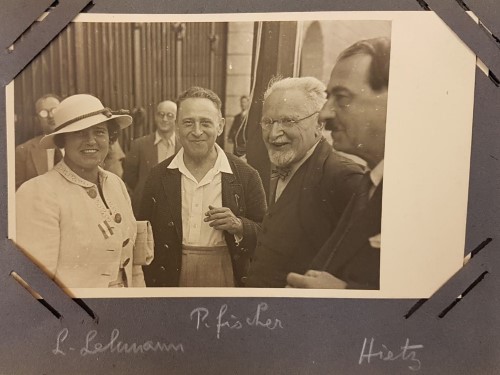 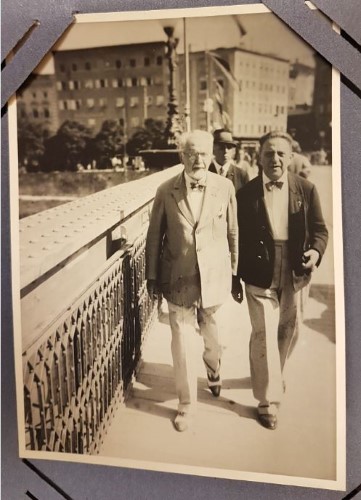