London was comparable to what, ‘one feels upon seeing the ocean for the first time. The spectacle is so imposing that one suddenly understands what has happened to humanity’. Mahler wrote this comment following his arrival to this city during the summer of 1892. He was to spend 57 days here during which time he enhanced his reputation as a performing artist and provided a distinctive contribution to the cultural life of London. 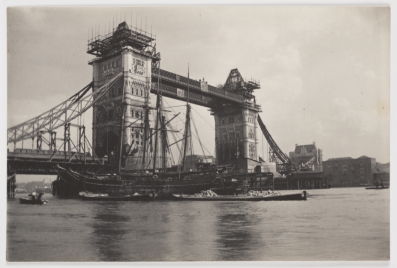 In 1892 London was the World’s largest metropolis with a population of 6.5 million, compared to 4 million in New York and 2.7 in Parijs. 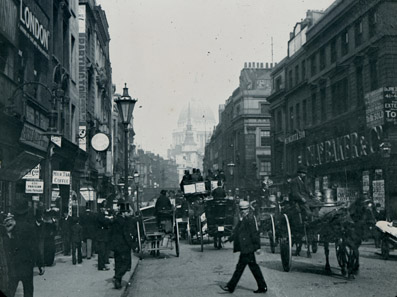 Prior to his visit Gustav Mahler was the Director of the Vienna State Opera. In Hamburg he had directed a series of operas by Wagner and Beethoven, many of which he would also perform in London. Originally Mahler was contracted to conduct nine performances in London but demand for tickets outstripped availability and the schedule was increased by nine extra performances. We should not be surprised by the interest created by the arrival of Mahler. 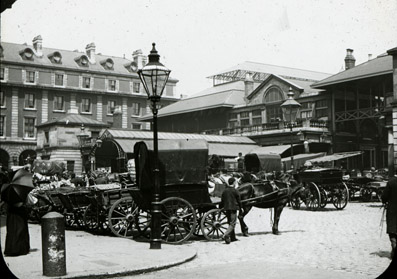 His reputation as a conductor was highly respected. But performances of his compositions had, for the most part, been greeted with hostility and general bemusement. For example, the premiere of his First Symfonie was so disappointing that Mahler avoided friends and family after the performance to ease the embarrassment. 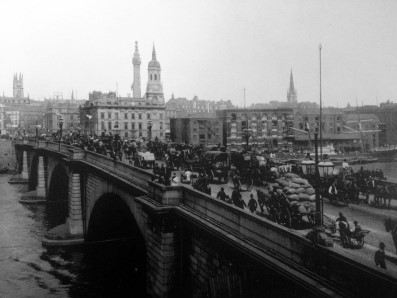